Sony has announced another round of server shutdowns for three PlayStation 3 games.

Starting October 25, servers for Warhawk, Twisted Metal, and PlayStation All-Stars will cease to function for players on PS3, and PS Vita in the case of All-Stars.

For Twisted Metal, and PlayStation All-Stars the lack of online servers means only the games' offline modes will be playable. For Warhawk, however, shutting down servers essentially cripples the game. 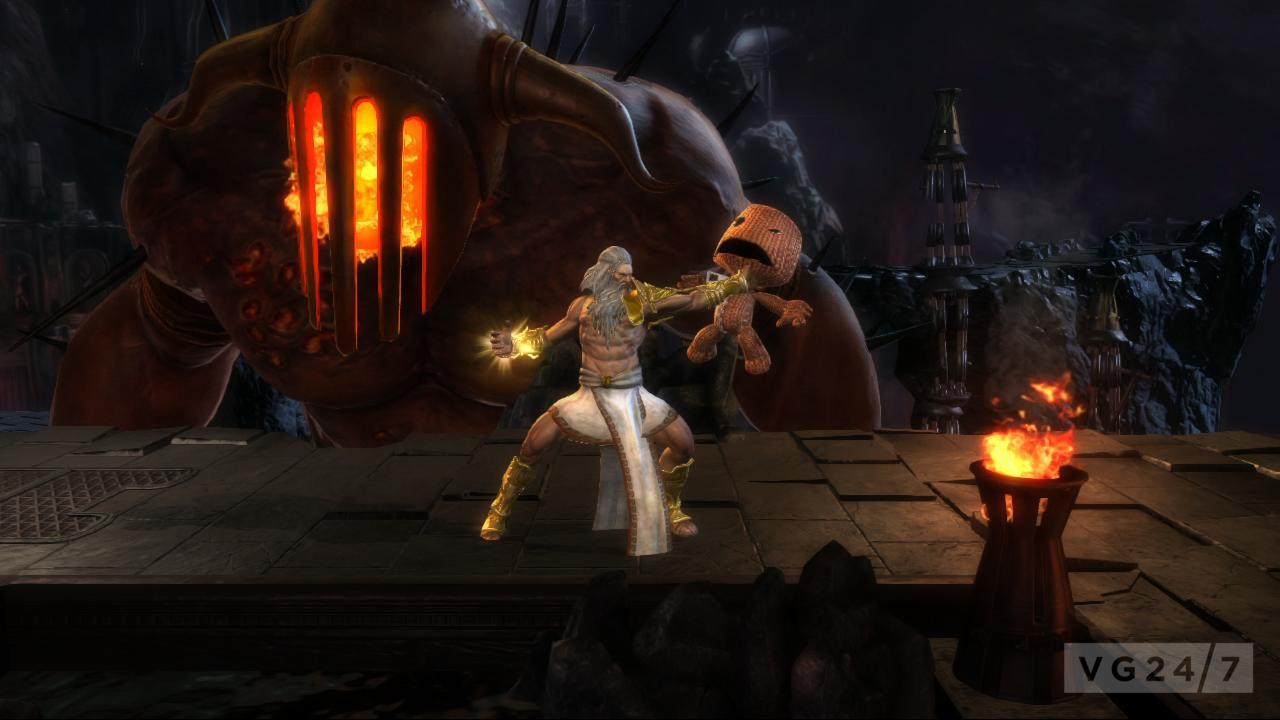 Warhawk is an online game, and outside of multiplayer over LAN, the rest of the game's suite of features will be inaccessible past that date.

It's been over ten years since Warhawk launched, making it the oldest out of those three.

Until then, you may want to get a few multiplayer games in before it's all over.