Sony Interactive Entertainment is getting serious about turning its popular IPs into TV shows, and films.

The company established PlayStation Productions, a new division dedicated to finding ways to adapt Sony's expansive portfolio of games for film, and TV.

Shawn Layden, chairman of Worldwide Studios, is overseeing the production company, which is headed up by Asad Qizilbash. THR reports that PlayStation Productions, based in Culver City, has already started working on its first few projects.

Sony obviously has its own film studios, and the company hopes the new division will make use of expertise on both ends. PlayStation Productions will produce, leaving Sony Pictures to distribute.

"For the last year and half, two years, we’ve spent time trying to understand the industry, talking to writers, directors, producers," said Qizilbash. "We talked to [film producer] Lorenzo di Bonaventura and Kevin Feige to really get an understanding of the industry." 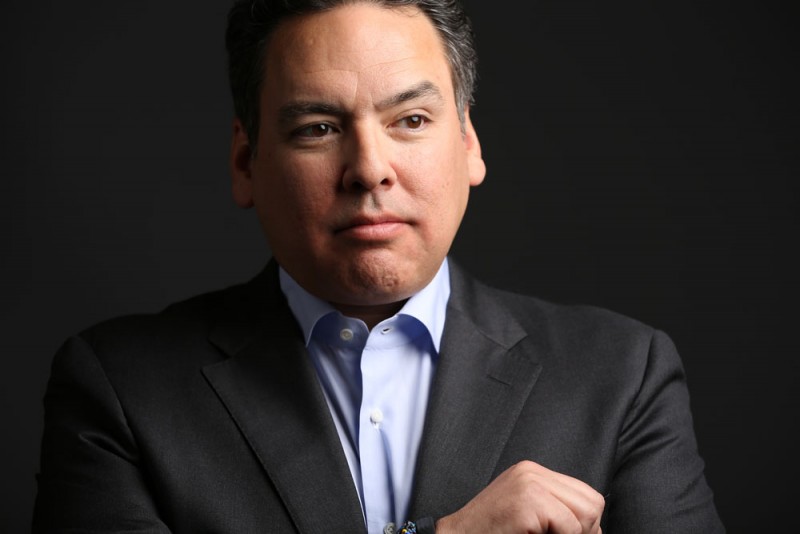 Layden said the team has been studying what Marvel did in turning comic books into the biggest cinematic events in history. "It would be a lofty goal to say we’re following in their footsteps, but certainly we’re taking inspiration from that," said Layden.

"We’ve got 25 years of game development experience and that’s created 25 years of great games, franchises and stories. We feel that now is a good time to look at other media opportunities across streaming or film or television to give our worlds life in another spectrum," added Layden.

Though the reveal doesn't drop any franchise names, Qizilbash says the decision to adapt an IP into a TV show or a feature film will depend on the series, noting that it will have to "stand up as a great movie or TV show."

This has been a passion project for Layden, as he admits, hoping these projects will tide fans over as they wait for new games and sequels in existing franchises.