During GameLab Barcelona we got chance to talk to A Way Out creator Josef Fares, during which we tried to figure out how to make interviewing Josef Fares a full-time role because he’s the best, most precious game director in all the lands.

In our interview, which we tagteamed with RPS, we tried to squeeze out as many details as possible about his studio’s next game. He definitely didn’t want to say anything, but he also finds it extremely hard to not say anything, which means we now have a few clues and plenty of profanities to share with you.

“I like to make [players] not really know what’s going on, surprise them, like a rollercoaster,” Fares explained of his design ethos. “With Brothers and A Way Out, especially the ending, people go, ‘What the heck is going on?’ The next game will be like that. That’s why I call it mind-fucking.” 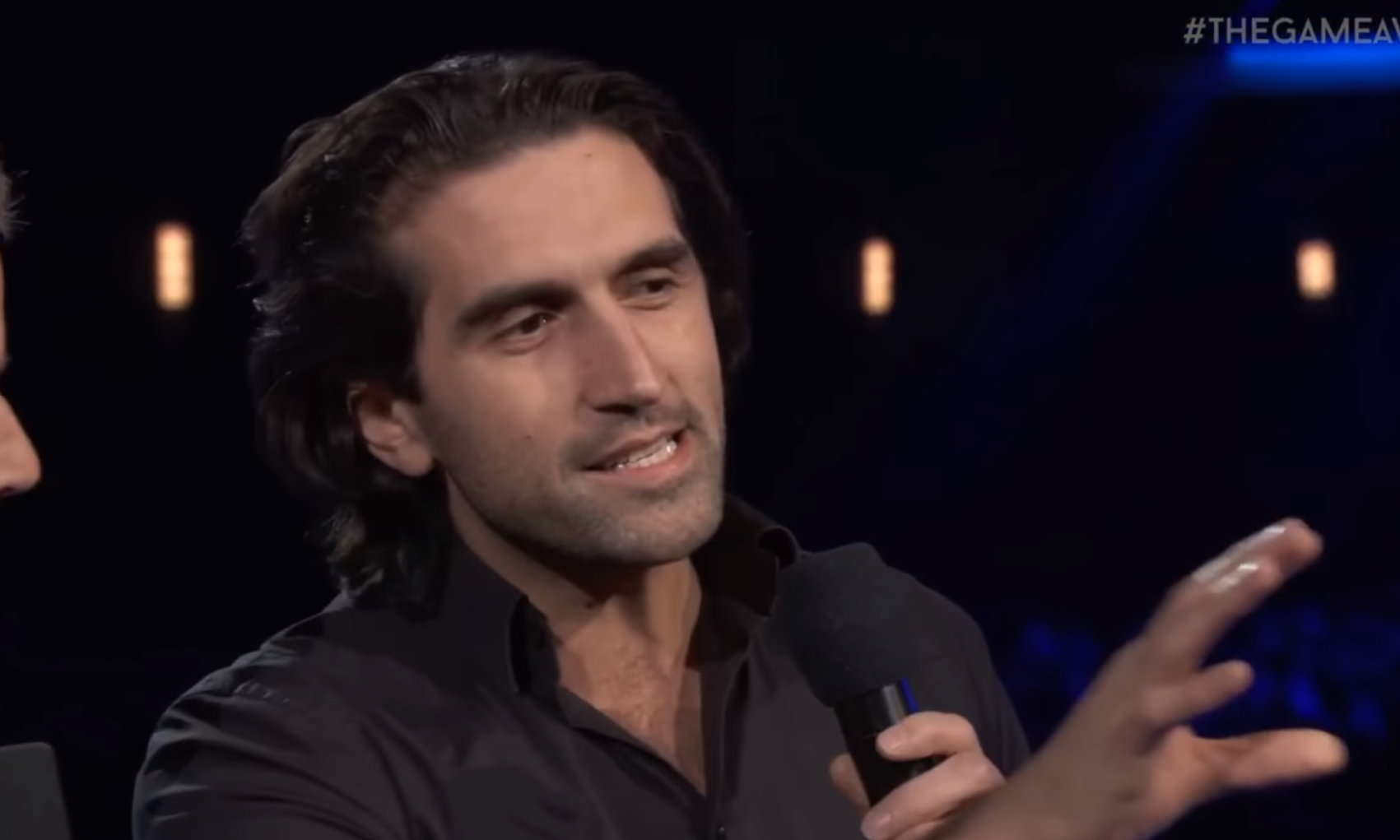 Fares’ games tend to be rich in mechanical evolution. With Brothers, the gameplay changes from hour to hour so you never get bored and it doesn’t outstay its welcome. In the final third of the game, a twist happens that changes every aspect of the game. I won’t spoil how, but A Way Out does something similar, and it’s something I’ve never seen in a game before. Whatever you think of Fares, he at least dares to do something a bit different - you don’t even pick up a gun in A Way Out until the final third, for god’s sake.

“What I can say is it’s not A Way Out 2,” Fares explained about his next game, which definitely isn't a sex game. “But if you look at Brothers, A Way Out, and the next game, you will see it’s the same studio that makes the game. But it will be something completely, totally different and it will be way more focused on trying to make the mechanics a part of the game, but it’s going to be something with a story that will remind of Brothers and A Way Out but in a very different way.

"I believe there’s a lot of potential in telling great stories for more than one person. If you look at the movies today, when we look at them we look at them together, we experience stories together. I believe that multiplayer story games are underestimated - there’s a lot of potential there that I’d like to explore. But who knows, in the future I’d like to try different stuff - it depends what idea pops into my head.

“We could have done A Way Out 2 because A Way Out has been so successful, but I’m not interested in that, so the next game will be something totally different. There’s something about connecting two players that really gets me going. The next game is going to an insane game mechanically. It’s going to be, oh my god, there’s so much mechanics - it’s impossible to get tired of it. You will be like ‘What the fuck? What, what, what?’ It’s going to be like that. You’re going to get fucked every 30 minutes. It’s not a sex game but you’re going to get fucked, trust me.”

If you want more Fares, check out our big interview with him from 2018 at that link.