During GameLab, Barcelona, last week, we sat in on a panel discussion between A Way Out director Josef Fares and Quantic Dream’s David Cage. In the panel, Fares had some choice words to say about mobile game developer King.

King is owned by Activision and creates games such as Candy Crush Saga and lots of other games with ‘Saga’ at the end. The studio’s games generate money through microtransactions. 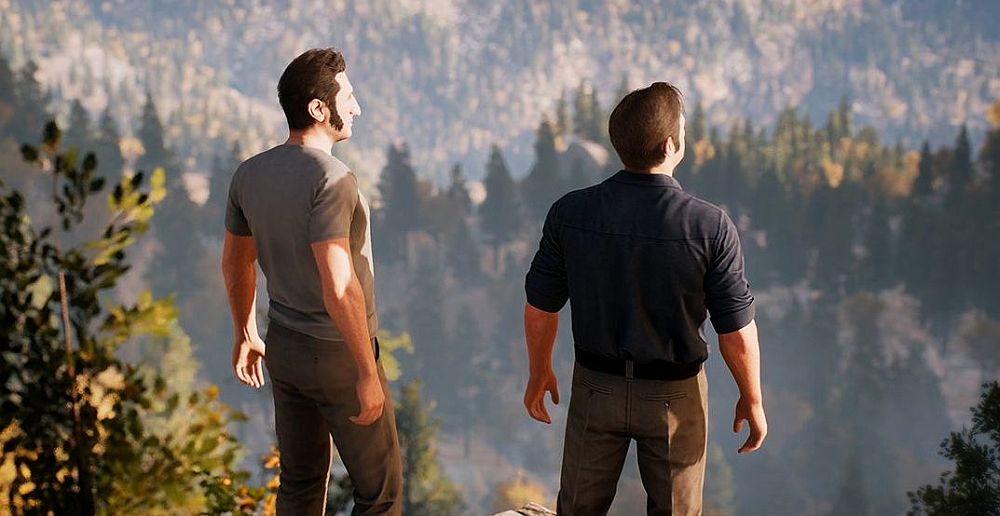 “I was at a speech where this company called King was talking about creativity. I was like, ‘What?’,” Fares said, dumbstruck. “I have nothing against being creative in a business way. You have to be creative to make money. But don’t be like... don’t come and tell me, ‘We’re creative’.

“These guys tried to sue people who had a similar name. I’m like, ‘Come on, are you serious? All your games are similar to other games’. Just be honest about it - ‘We’re here to make money’, that’s fine, but don’t talk about being creative. You’re only creative at making money. Also, they compared themselves to Pixar - I’m like, ‘Oh yeah, sure’.”

We also spoke to Fares after the talk, in which he dropped some hints about Hazelight’s next game. Apparently you’re going to get fucked, but not in a sex way.