Josef Fares is a strange, wonderful man. The ideal person to talk to if your job, like mine, is to talk to people and mine quotes from their sentences. Fares is a quote machine.

Whether he’s telling me about his studio motto being ‘fuck shit up’, or he’s firing shots at King, or he’s telling us his next game will fuck you (not a sex game), he’s like a gold deposit for a games journalist. But does this openness mean he limits his options with who he can partner with?

Fares published A Way Out via EA and his next game will be the same, but he claims to have full autonomy at the publisher. 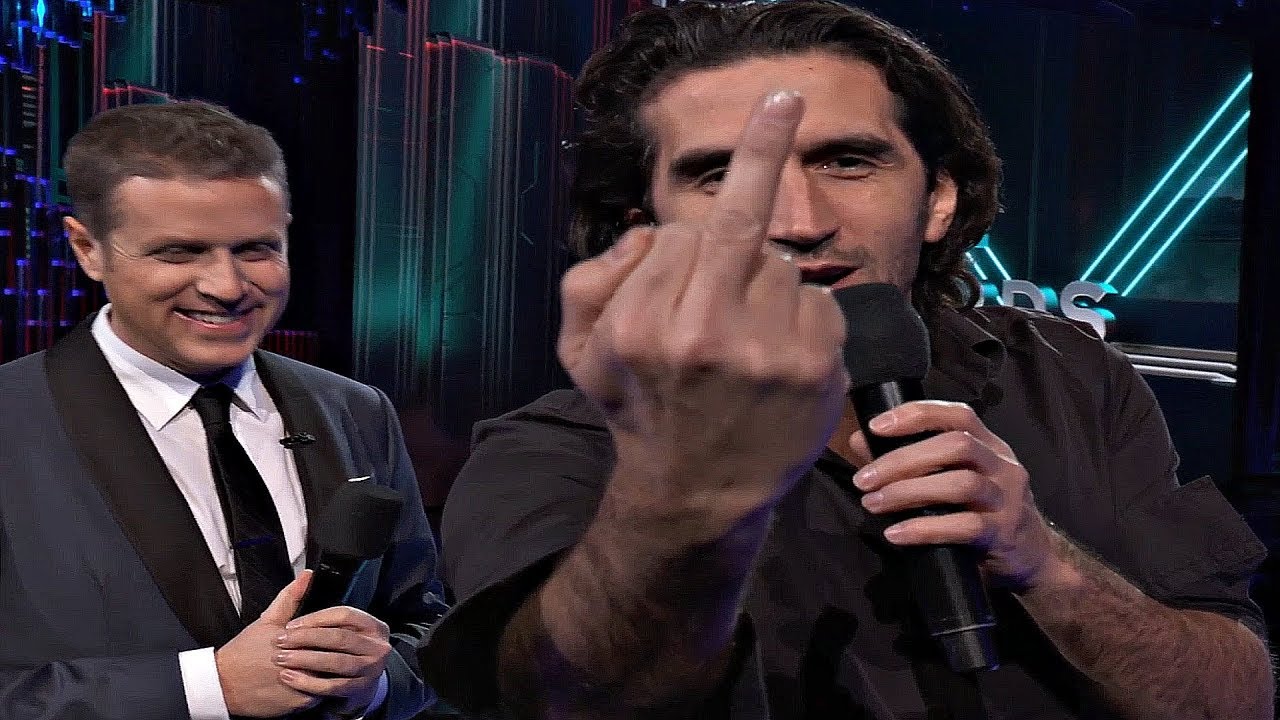 “The thing is, I say what I want,” Fares told me. “I don’t have any restrictions, I don’t have anyone telling me what to say. EA know this - they know they can’t control me. I am who I am, and people will probably dislike some of what I say.”

During our chat, I spoke to Fares about how his budgets have been increasing with each game, and I wondered if we would ever see a triple-A title from Hazelight.

“I can make a triple-A today, it’s not a problem,” Fares replied. “I think there are many publishers who would say yes.”

On the other hand, there are likely plenty who would say no.

“I don’t have a problem with having an opinion - I personally appreciate people with opinions,” Fares explained. “From that perspective, I think some publishers could think it’s scary because most of the publishers want to control, but I can’t be controlled. It’s impossible.”