A core member of the Hearthstone Grandmaster casting team is stepping away from future events.

Nathan "Admirable" Zamora, who's known as being one of the main casters of the Hearthstone Grandmaster league, will not be casting any matches for the remainder of the season. Furthermore, he won't be attending other main events this year, such as BlizzCon and the upcoming Masters Tour.

Zamora announced that he's stepping away in protest of Blizzard's decision to ban player Blitzchung for his pro-Hong Kong statement.

"Blitzchung's actions to support Hong Kong speak to me far more than I could have imagined. It takes courage to stand up for what you believe in, and to make sacrifices in the process. His actions are inspiring to me, and I support him wholeheartedly," he wrote.

"For me, this is a large part of my livelihood. This is my passion. This pursuit has been my life, and I'm lucky that I've been able to make it a career. But I cannot compromise my conviction. Without change that would convince me that Blizzard will uphold their core value 'Every Voice Matters,' I cannot continue casting the game." 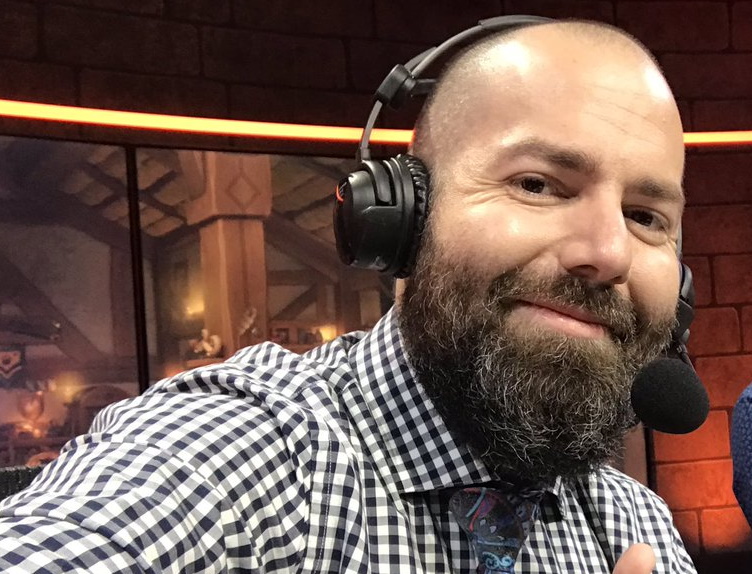 Indeed, Zamora is one of the most known casters of Hearthstone, so this move will have a ripple effect across the game's pro scene.

Zamora's statement follows that of Brian Kibler, another Grandmaster caster and former pro player, who also announced their withdrawal from casting the finals at BlizzCon, as well as future Grandmaster events in general.

Kibler's statement is, in fact, referenced in Zamora's message, as the latter agrees with Kibler's thoughts.

The backlash to Blizzard's treatment of Blitzchung has been raging outside and even inside Blizzard, with employees organising on-site protests. As we get closer to BlizzCon 2019, those attending - including cosplayers - are planning even more protests at the event.