Since its release on iOS last March, Fortnite has made over $500 million on the platform.

Sensor Tower reports that since its release, Fornite on iOS made an average of $1.53 million per day.

US players were responsible for $320 million of the half a billion total, that took the game 326 days to reach.

Fortnite reached the milestone faster than other mobile titles in the same category, with Clash Royale and Honor of Kings hitting the same target in 389 and 405 days, respectively. 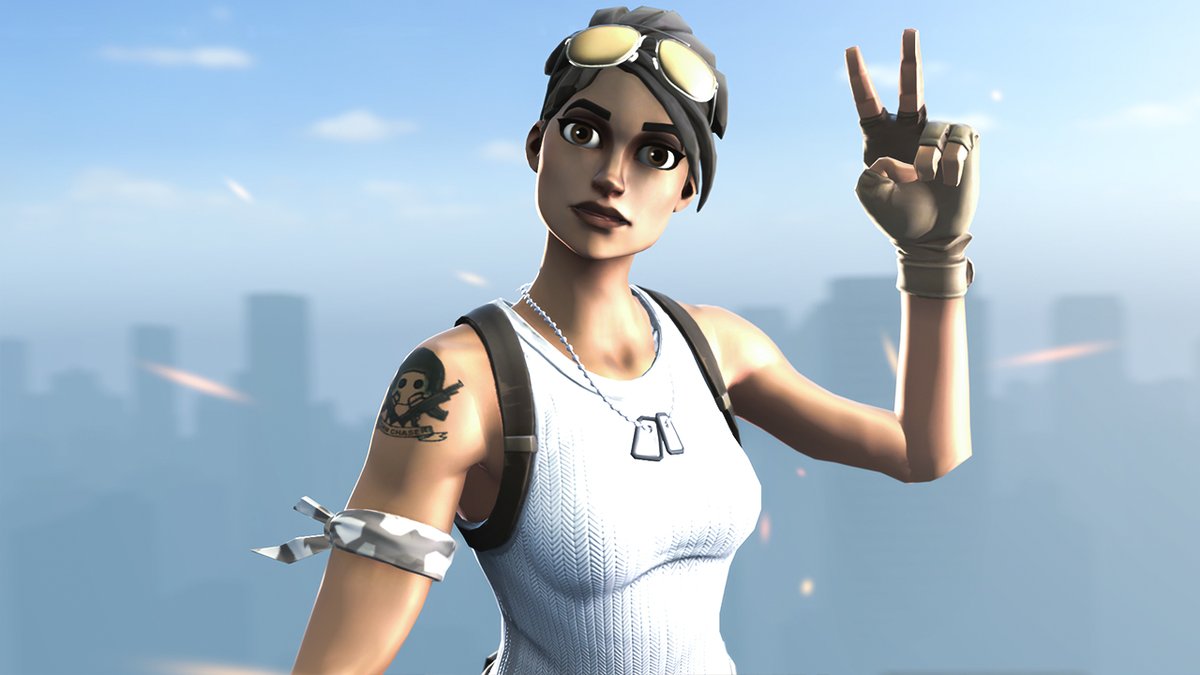 The game reached 100 million downloads five months after its iOS launch, and grossed $300 million on the platform by October, 2018.

In the run up to Season 8, players can participate in the Share the Love event. You can find out more about that here.

And don't forget to check out everything we know about Season 8 so far.