The Solstice of Heroes summer event has started in Destiny 2 and there's a new questline to follow that will net you some powerful gear.

The Solstice of Heroes event will run until August 27 and will focus on one of the three elements - Solar, Arc, and Void - each day. All Elemental kills will reward you with Elemental Orbs which can be used to complete objectives to upgrade your armour.

You'll be able to pick up 700 Power Solstice of Heroes armour which you can upgrade by completing different objectives. If you collect 30 orbs which match the daily element, you'll get an elemental buff for your subclass and weapons for a brief time.

Be warned, though: the buffs will not be active in Competitive or Gambit Prime matches.

The Statue of Heroes is right beside Eva Levante at the Tower, if you're struggling to find it. 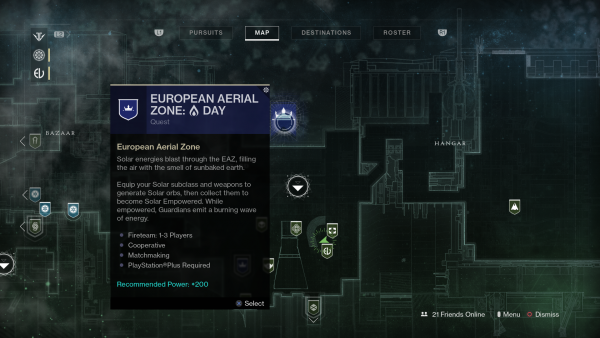 Throughout the event, there is a new area available: the European Aerial Zone. This houses a three-player matchmaking activity. It works similar to the forests in previous events, with the aim being to defeat as many mini-bosses as possible then battling a final boss.

Once that boss is defeated, you can search the EAZ for treasure chests. The more mini-bosses you defeat, the more treasure will await you, said Bungie, but you'll need to be fast. The chest locations only appear onscreen for a few seconds and there's a countdown timer you have to race to beat.

Solstice Packages contain rare and legendary gear, enhancement cores, and materials. Once you have acquired your Legendary Solstice armour, Solstice Packages will reward you with additional armour, meaning you can keep going until you get the perk roll you want.

Solstice of Heroes armour sets can be upgraded from Drained to Renewed. Equip each piece of new armour and hover over it to see the objectives you need to meet. You'll have to kill various types of enemies, complete EAZ runs, collect Elemental orbs and so on.

Each step is pretty straightforward. To get the Elemental orbs, equip weapons and subclass to match the element of the day. 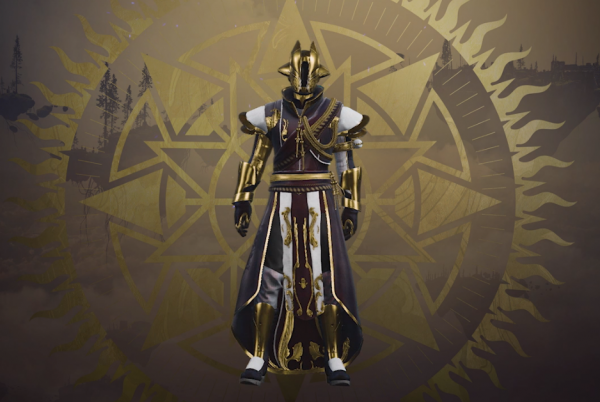 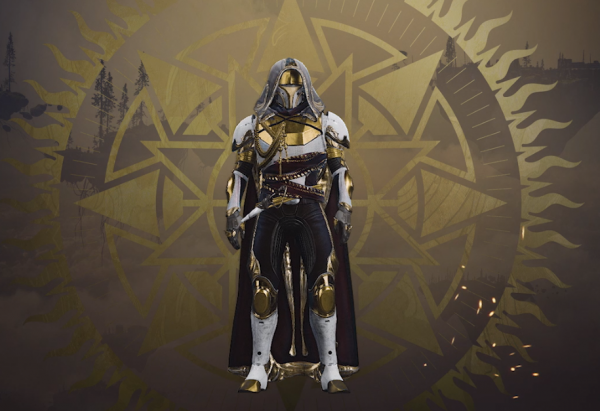 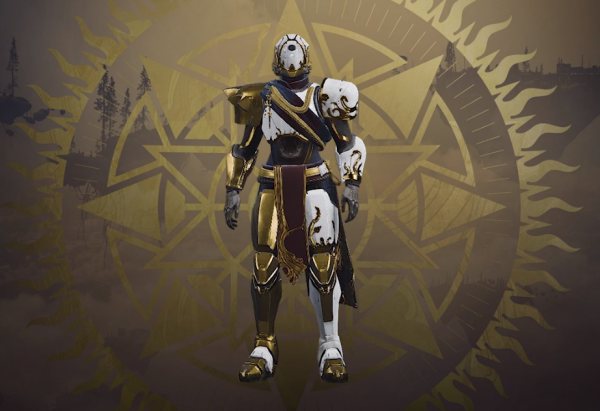 Eventually, your armour will be a Majestic Legendary set and you'll then be able to complete another quest to unlock a Masterwork version. 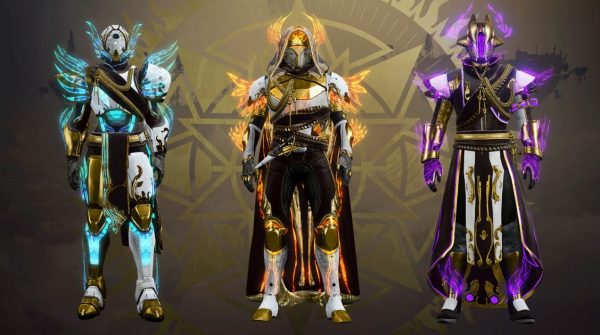 If you manage to collect a Solstice Legendary armour set for each Guardian class, you'll be able to earn the EV-37 Voidstreak Sparrow for your troubles.

This armour will be transferred to Shadowkeep as your first 2.0 armour set, making it infinitely more useful. You'll be able to pick it up from the Gunsmith when Shadowkeep launches in September.

Looking for more Destiny 2 guides? Then check out our Destiny 2: Forsaken guide for more on the Season of Opulence and how to succeed in the Menagerie , how to farm Imperials, and how to get the new Pinnacle weapons and the Truth Exotic Rocket Launcher and Lumina Exotic Hand Cannon.