When Larian Studios' Baldur's Gate 3 arrives in Early Access later this year, players will have access to five companions.

More companions will be added at a later date, and you'll also be able to create your own character from scratch if you don't want to choose one of the origin characters.

"The reason we're selling it through Early Access is we have this many permutations, this many systems that are all working together, so it's going to take us some time to get everything to a state where we can say 'okay, now it's robust and it works in every single fashion'," Larian's CEO Swen Vincke told VG247 during a revealing playthrough of the game.

Baldur's Gate 3 is promising over 100 hours of gameplay, true to the lore of Dungeons & Dragons' Forgotten Realms world, with 15 races and subraces, and eight classes.

The biggest change for the series is that combat is turn-based - but players can also flip to turn-based solutions when it comes to stealth and other situations, including a hinted-at heist later in the game. In fact, the entire game can be played turn-based from start to finish. 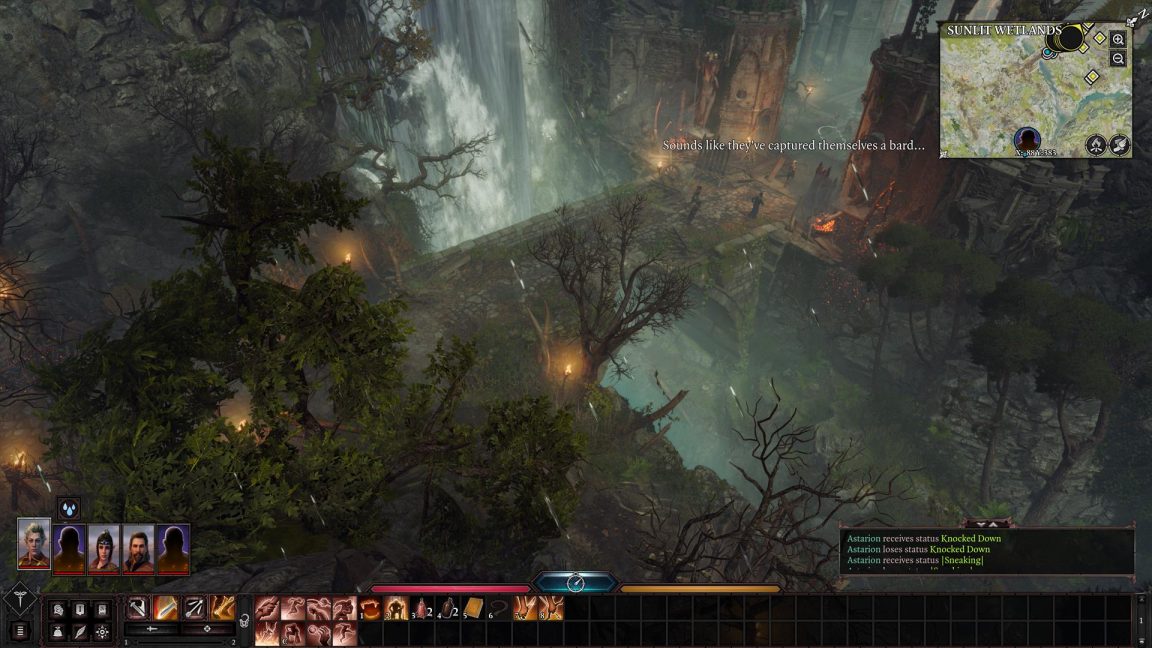 You can watch gameplay of the opening hours of Baldur's Gate 3 here, and read how Larian implemented Fifth Edition D&D rules into the game here.