Baldur's Gate 3 not only adopts turn-based combat as previously seen in developer Larian Studios' Divinity: Original Sin, but it adds it to the entire game if you want to use it.

The previous Baldur's Gate games didn't feature turn-based combat, instead using real-time with pause. But they were released over 20 years ago and times have changed, granddad.

Baldur's Gate 3 has gone completely turn-based when it comes to conflict, but it's also a mode that you can switch to in order to tackle other difficult situations.

By flipping on the turn-based mode players can use it more strategically for stealth situations, dividing your party, positioning party members to scope our dungeons and forts, to deal with tricky puzzles, and later in the game to resolve a heist.

"Part of the decision is that we know turn-based, and secondly, it’s that Fifth Edition [D&D] is played in rounds, so it kind of made sense," Adam Smith, senior writer told VG247.

"That level of control and being able to just zoom out and say, ‘okay, what am I doing here? What do I think I want to do?’ I can go into my inventory, I can just take stock. I don’t feel like I waste movement as much." 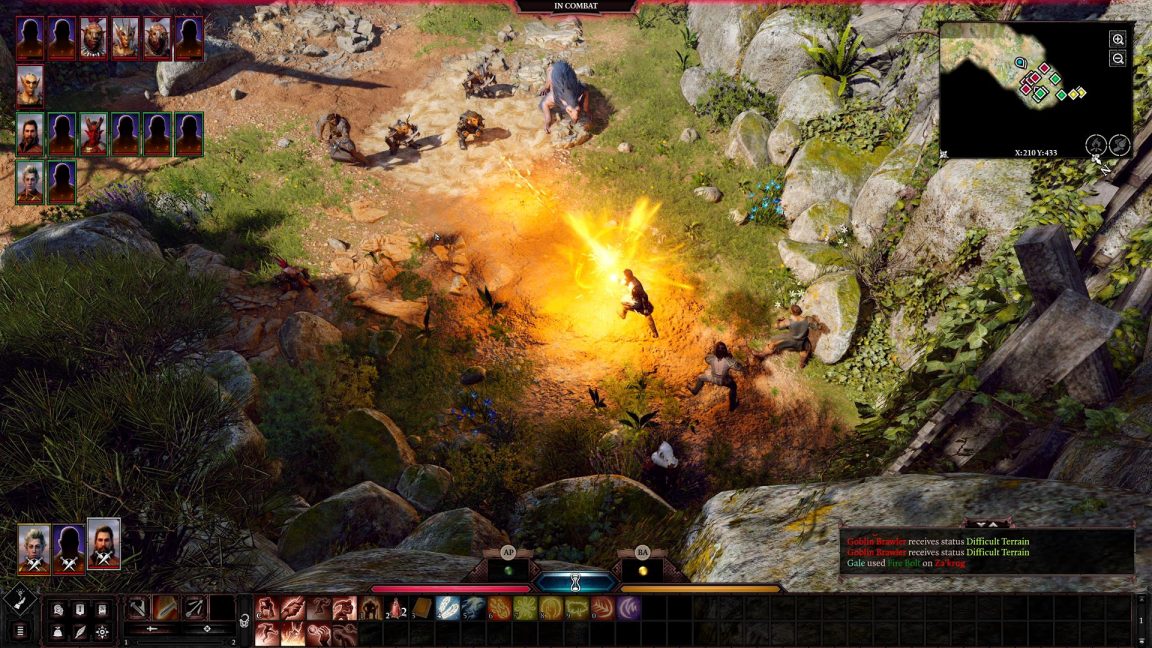 And if you want to micromanage to the nth degree, you can even go so far as using turn-based mode throughout the entire game.

"The stuff we can do with stealth as well. It’s a lot easier when you can do the force turn-based. I mean, you could play the entire game turn-based," reveals Smith. "It’d be really boring, but you could. But it does let us do super complex heist situations and stuff like that, which, you know, it’s just really good fun. It feels different."

Baldur's Gate is going into Early Access later this year and will arrive with five companions to begin with. They'll all be romance-able, you dirty birds.

Check out our impressions of the first two and a half hours of disastrous dice rolls here.