Sex and romance in Baldur's Gate 3 should be a more complicated affair than a simple reward for saying the right thing or bringing your lover a shiny trinket.

Baldur's Gate 3 will launch in Early Access with five companions to begin with, with more coming later. Throughout the main campaign, all companions are open to romance from all other characters, and senior writer Adam Smith is looking to create more complex relationships, with the help of Dungeons & Dragons lore to mess with the players' heart strings.

"So if you sleep with Liselle one night at camp, the next night you might well just find her sleeping with somebody else. And she’s going to be like, ‘oh, that was a bit of fun, wasn’t it? How are you doing?’ And you’re just like, ‘oh!’ Heartbroken!" 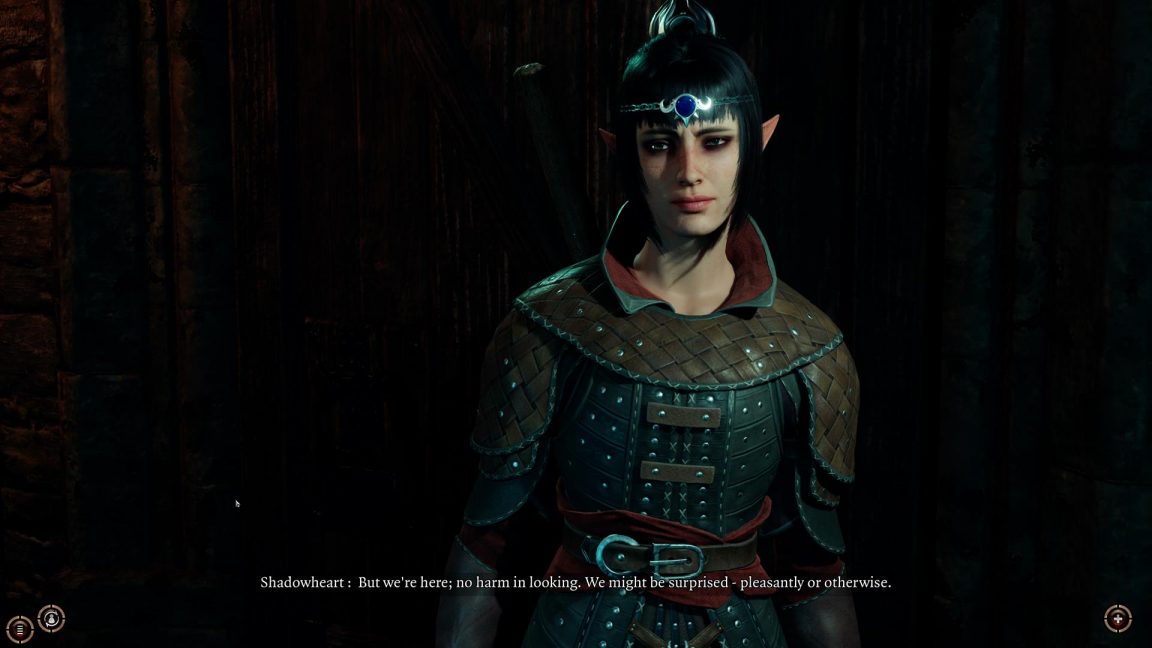 Another tricky example of relationships is managing vampiric characters who can feed on sleeping party members if they're desperate, or just require a top-up. You may have to pass a wisdom skillcheck to stop yourself overfeeding and killing them, and the next morning they'll feel worn down while you'll be on top of the world. And the conversations and relationship beyond that will take a much different path than if you'd just kept your fangs in your pants.

Smith hopes to create more complex relationships like this between companions, and where sex isn't seen as just a simple reward because you handed over a nice gift.

"We don’t want to make it into this romance system which is, ‘I earned this person.’ We want it to feel more real," he said.

"We want to have jealousy. We want to have just great joy in it, as well. But yes, we don’t want it to be a case of, ‘you brought me the gift that I like the most, so you got +50 affection.’ It’s much more based on how you deal with them, and the things you do. So when I say, ‘everyone’s romanceable by everybody else,’ that’s not in every playthrough".

You can read more about Baldur's Gate 3's systems and relationships - including how companionship will work in multiplayer, in our extensive Baldur's Gate 3 interview, or check out our gameplay impressions after two and a half hours of the game.