Now we’ve got the serious Wolfenstein: Youngblood stuff out the way, it’s time to talk about RoboHitler (or Mecha Hitler as he’s officially called).

During our preview of Wolfenstein: Youngblood, it was made clear in one of the cutscenes that Hitler is already dead, killed at the hands of BJ Blazcowikz. In this spinoff you play as BJ’s twin daughters as they hunt for their missing father.

I asked MachineGames managing director Jerk Gustafsson what was behind the decision to kill Hitler off-screen. It turns out it’s all in service of the lore. 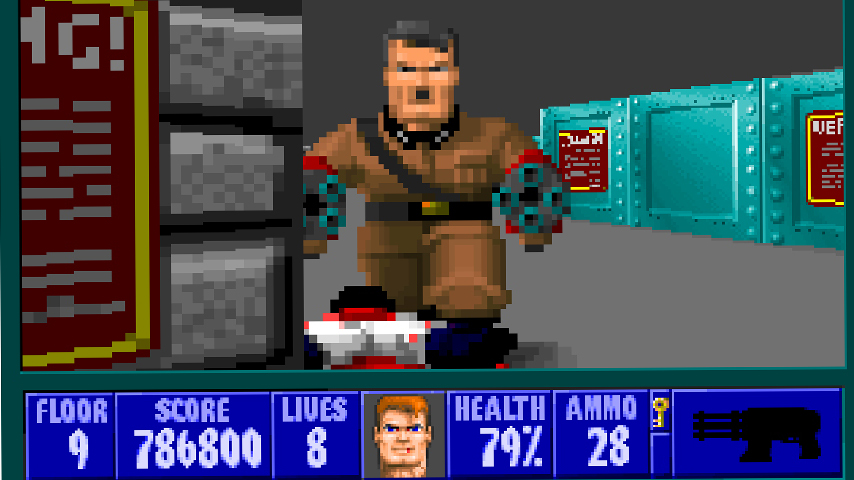 “We are actually pretty strict when it comes to following the lore and the storyline, and so obviously some of these things that we haven't really told in the main storyline, say, from New Order and New Colossus, those things have still happened,” Gustafsson explained. “So we need to touch on them to some extent.

“We're actually explaining some of what has happened during these years, but we are still staying very true to the storyline. And I know it might sound a bit weird or even controversial that we're actually mentioning that in the game as well, that your father was killing Hitler, but that already happened in Wolfenstein 3D as well.”

MachineGames previously said the studio sees the new Wolfenstein games as a trilogy, but they’ve also said Youngblood is a spinoff. Part of the reason it’s a trilogy is because they want to ramp things up with each instalment and once they’ve introduced Mecha Hitler you can’t really go anywhere from there. If there’s a ceiling in dumb video game shit, Mecha Hitler would probably have his mechanical feet poking out the bottom of it. 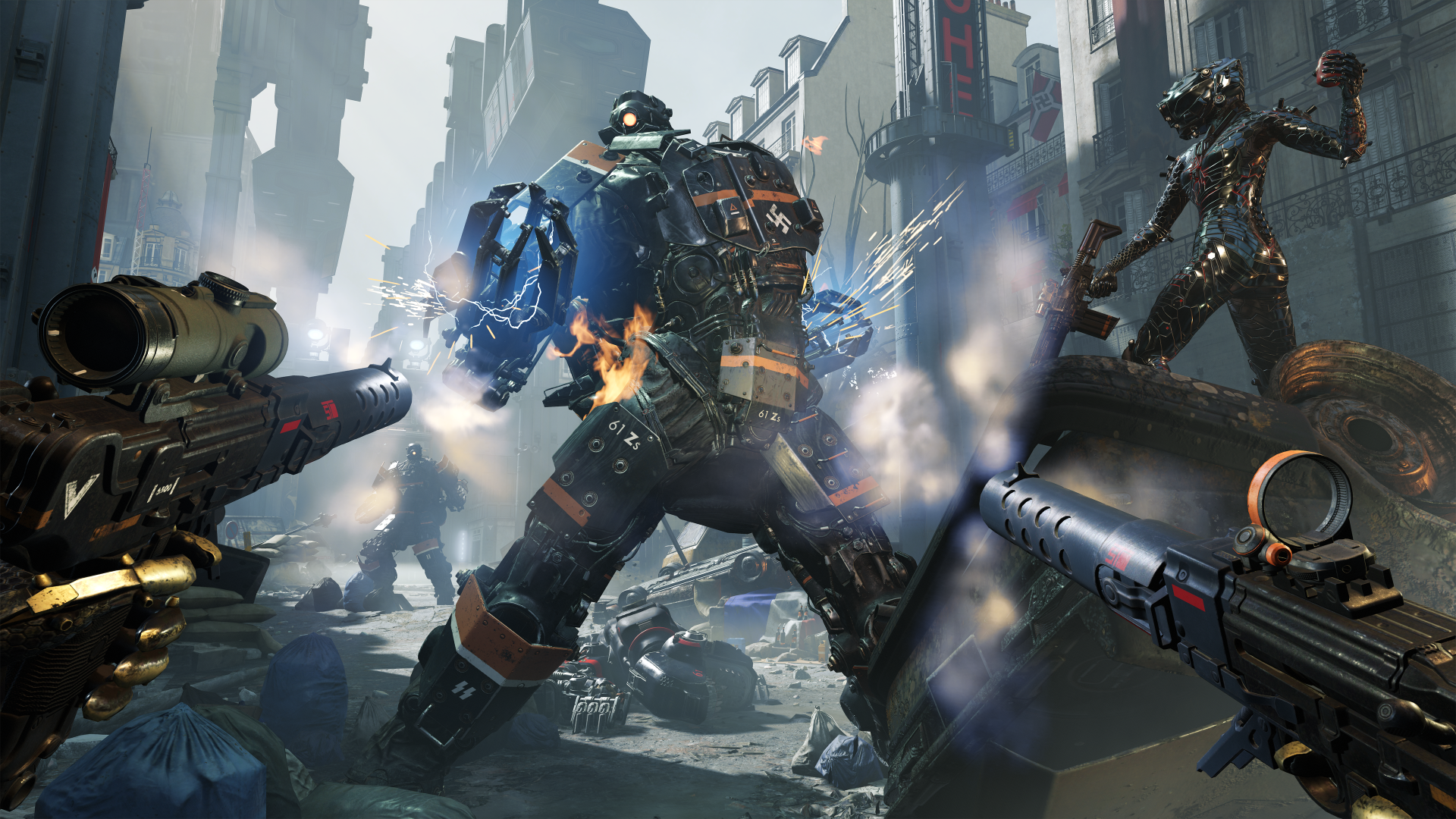 “There are of course a lot of more stories to tell within this universe and within this Wolfenstein IP as well, but those are for a later date,” Gustafsson said.

It’s worth remembering that (spoilers for New Colossus) this is a series where BJ got his head chopped off and they found a way to bring him back, so don’t count on Hitler being out of the equation just yet.

“Some time in the future - it wouldn't surprise me if he comes back,” Gustafsson said about Hitler’s return. “There's no Mecha Hitler in this game. Unfortunately not.”