If you're a Star Wars fan - and statistically, there's a pretty good chance that you are - the latest Humble Bundle might be for you. 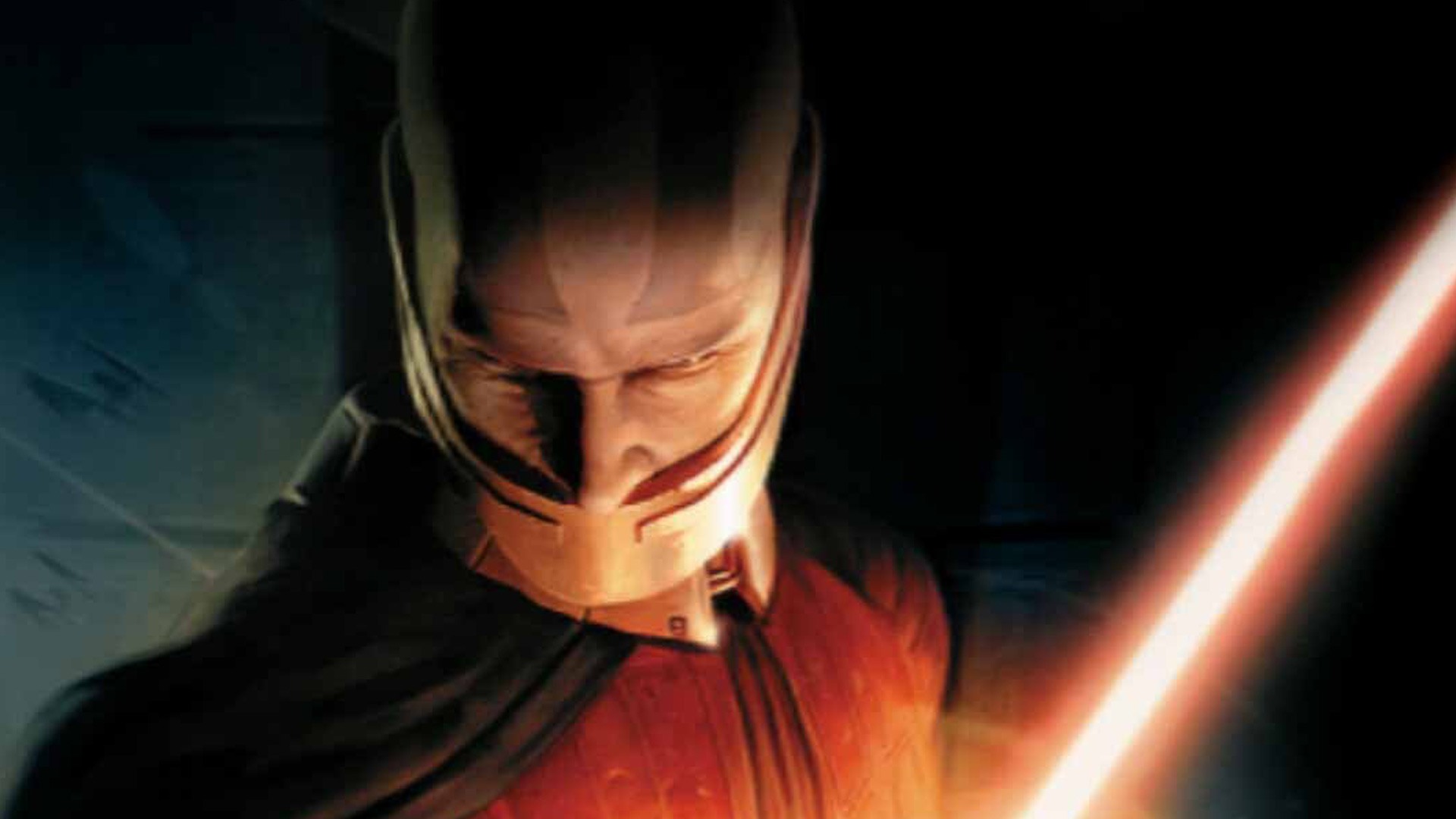 The Star Wars Humble Bundle 3 contains many of the series' greatest hits, and while none of the games are particularly recent (the newest game included is The Force Unleashed 2, which is awful), there are some definite classics up for grabs.

Pay more than the average (currently $9.49) to unlock:

In other words, $14 will nab you 15 Star Wars games, including the fantastic Knights of the Old Republic RPGs by BioWare. It's worth paying for the final tier just to grab the original Force Unleashed (which is underrated) and Rogue Squadron, while Shadows of the Empire may also hold a certain nostalgic value for some.

This bundle will be available for two weeks.