Speaking to a crowd at Baird's 2019 Global Consumer, Technology, & Services Conference (via GamesIndustry.biz), the Take-Two boss claimed that Fortnite isn't really a big deal. Free-to-play games like Fortnite aren't a threat to his firm.

"I'm occasionally asked, 'Is the Fortnite effect affecting the industry?'" said Zelnick, when asked if free-to-play games are challenging the cost of full-price games. "The answer is, Fortnite never affected the industry. Fortnite didn't affect us in the least. We had huge hits when Fortnite was in the market, because Fortnite is different from our titles, and our titles are different than Fortnite." 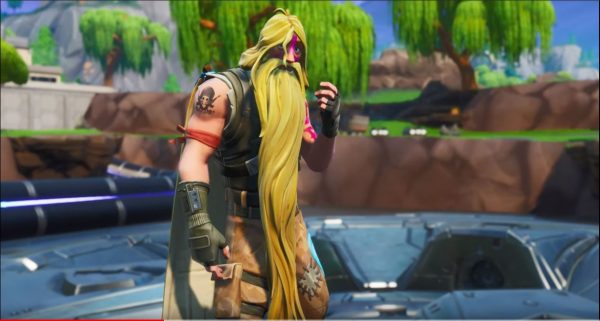 Zelnick called out other studios who "point at Fornite as sort of an excuse for why their titles didn't do well". Entertainment isn't a zero-sum game, and one game doing well with one monetisation model doesn't write off a wholly different title using another model.

With an overwhelming audience of younger players, Epic Games is setting the bar on what a game "should" be. Titles that don't update on Fortnite's schedule are too slow, even when Epic wears its workers to the bone.

Take-Two might be protected by its catalogue of sports titles and Rockstar Games' smash hits. But other developers are feeling the Fortnite pinch.