In order to keep up with Fortnite's overnight success, Epic Games reportedly created a culture of constant crunch.

According to a new Polygon report, there's a hefty human cost to Fortnite's regular patches and breakneck iterative pace. That cost, unsurprisingly, is the mental and physical health of Epic's developers.

Faced with the unexpected growth of Fortnite into a worldwide sensation, Epic needed to quickly turn from a small developer into the custodians of the biggest game in the world. As a result, the studio changed its development model into something capable of keeping up with the growing needs of a game as a service.

Polygon spoke to current and former full-time staff, contractors, and members of the studio's QA, and customer service teams. According to the report, many were expected to work 70-hour weeks, with that sometimes rising to 100-hour weeks in some cases. Most of those interviewed say they were never forced to stay on for such long hours, but not doing so would have jeopardised their careers. 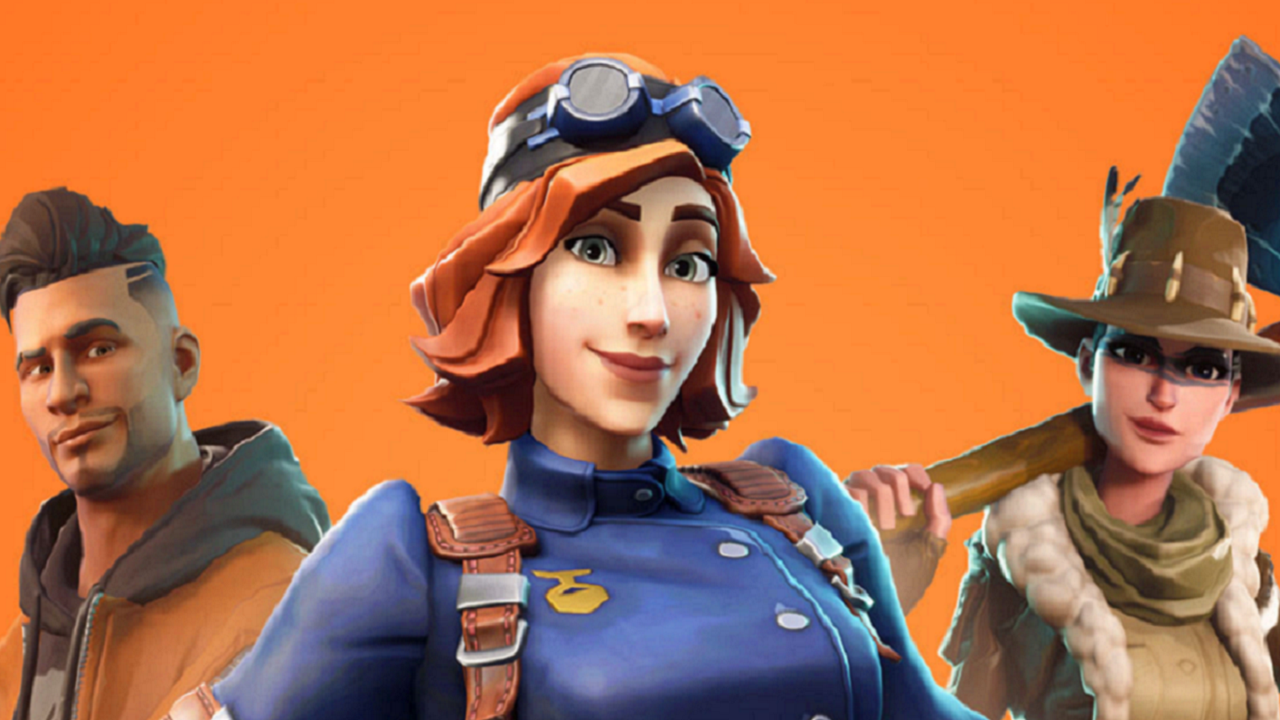 Nobody wanted to also add to the workload of their colleagues by taking standard time off like weekends. This partially explains why some of Fortnite's biggest features end up getting removed or disabled shortly after launch, either for balance for technical reasons.

When that happens, the report says developers would be asked to drop what they're working on and fix it immediately.

"The biggest problem is that we’re patching all the time. The executives are focused on keeping Fortnite popular for as long as possible, especially with all the new competition that’s coming in," one source told the site.

"The executives keep reacting and changing things. Everything has to be done immediately. We’re not allowed to spend time on anything," explained the source.

"If something breaks - a weapon, say - then we can’t just turn it off and fix it with the next patch. It has to be fixed immediately, and all the while, we’re still working on next week’s patch. It’s brutal. I hardly sleep. I’m grumpy at home. I have no energy to go out. Getting a weekend away from work is a major achievement. If I take a Saturday off, I feel guilty. I’m not being forced to work this way, but if I don’t, then the job won’t get done."

The full story is worth reading, and you can do so through the link above.