We recently got chance to talk to Rockstar about the future of Red Dead Online, but we couldn’t resist asking about whether or not single-player DLC would be coming in future.

Unfortunately, it doesn’t look promising. “We’re 100% focused on online right now, because like I said, there’s just so much to do, and we’re just hoping to bring everything that a player can love about single-player into the online world, and fleshed out,” lead online production associate Katie Pica explained.

Rockstar sees its plans for Online as no different to traditional single-player expansions, with each content drop adding something to Red Dead Online’s huge world. The first of these was the recently released Frontier Update, which added three roles and a bunch of quality of life improvements. If you want single-player, Red Dead Redemption 2’s story is still there for you to play whenever you want. 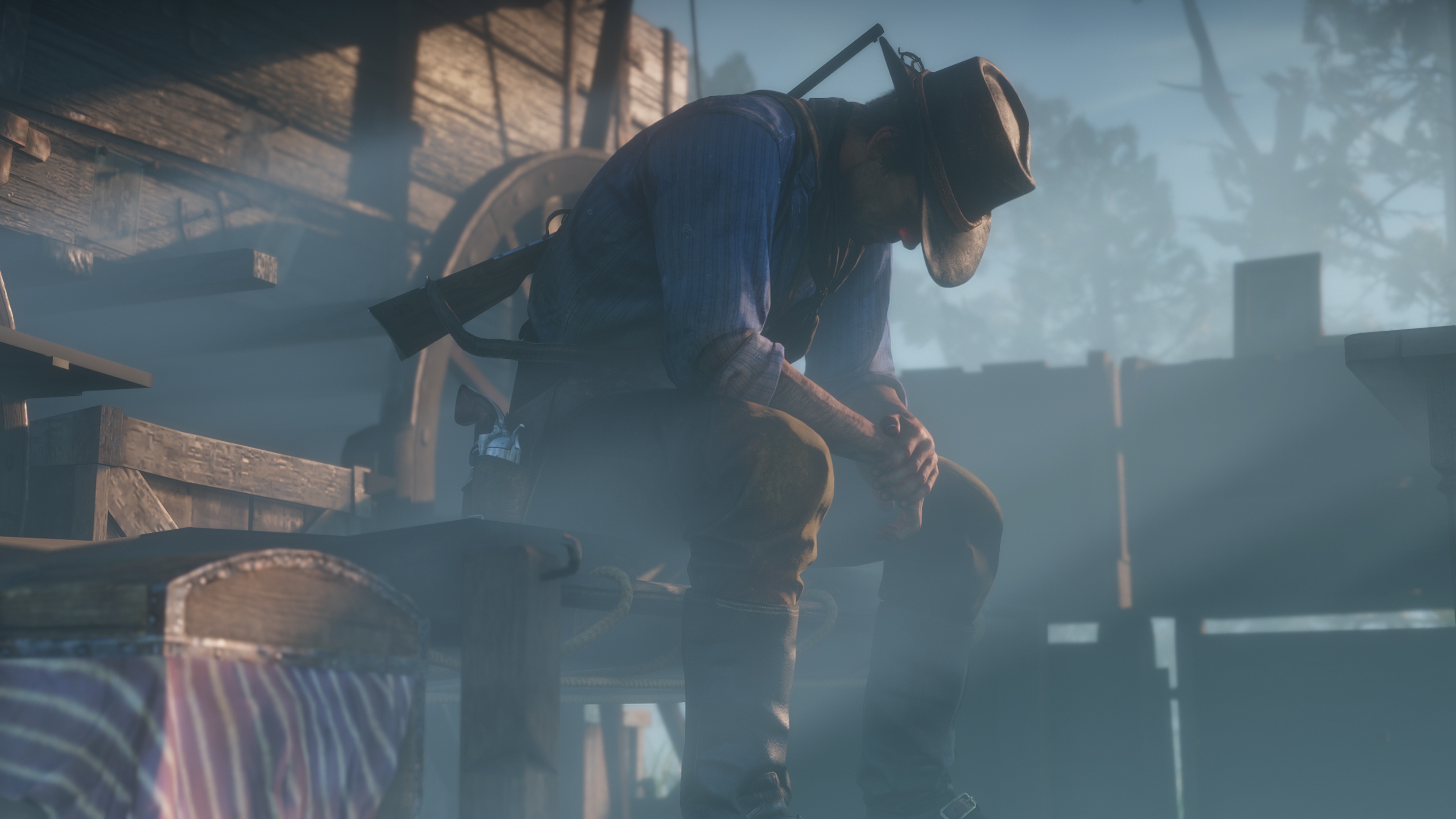 “We’ve said it before, but we all love single-player games, and Red Dead Redemption 2’s absolutely massive story and equally massive epilogue are hopefully evidence of that,” online producer Tarek Hamad explained.

“The team’s ambitions for Red Dead Redemption 2 were sky high in every way, and when we are building worlds of that scale, the single-player experience almost always leads the way. Our ambitions for our online games are just as high, and with Red Dead Online we are continuing to build and expand to match the world we created for Red Dead Redemption 2’s story, not just with the roles but other activities, new random events, characters to meet, new ways to engage with the world and further inhabit your character, as well as trying to improve the overall experience.”

You can read our full Rockstar interview about the future of Red Dead Online here.