The dev is being asked to be more proactive when receiving requests to remove Gyms and Poke Stops from private property.

Since its release, a number of Pokemon Go players have abandoned all social etiquette when it comes to visiting Poke Stops and Gyms that are located on private property. Residents have reported instances of property damage, trespassing, and loitering, and a number of those affected have filed lawsuits against the developer.

Three years later, a proposed settlement (via Variety) is requesting that Niantic resolve complaints from residents in no more than 15 days, removing the in-game points of interest located on or within 40 metres of their property. 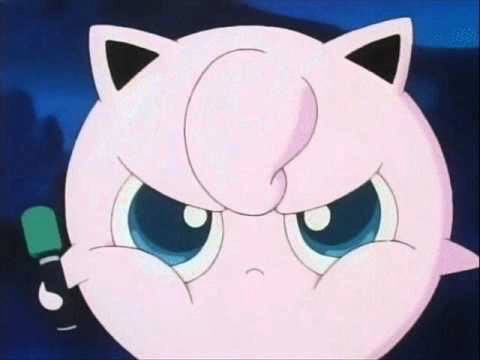 If the agreed resolution is to remove the Poke Stop or Gym, Niantic must do so within five days.

The company is being asked to maintain a database of the complaints for at least a year after their submission, and to refrain from placing any new Gyms and Poke Stops on, or in close proximity to, residential properties.

Another stipulation is that for Raids with 10 or more participants, an in-game message "reminding players to be courteous to others and respectful of their real-world surroundings," is required.

Niantic has also had trouble in the past when it came to events and players in public spaces, like parks.

The proposed settlement covers this as well, stating that the dev is to "maintain a mechanism for parks whereby it provides parks the opportunity to request that a specific park’s Hours of Operation be applied to POI that are located within that park."