Here's how to check if you've installed malicious APK. 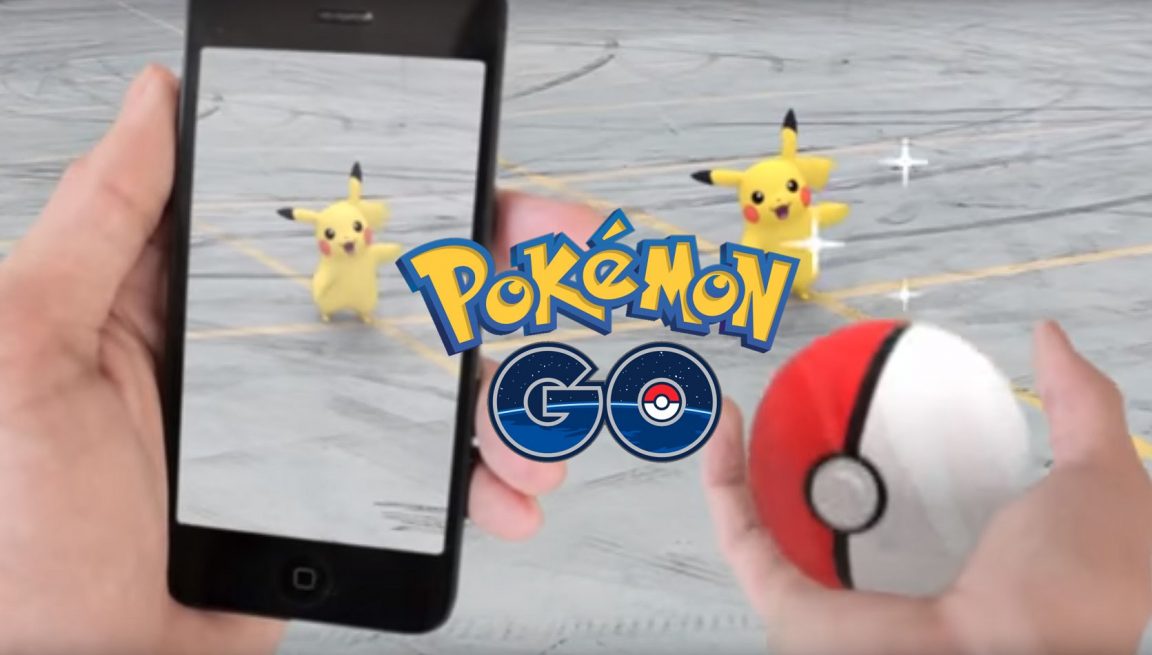 Are you one of those people "side-loading" Pokemon Go on your Android device?

Be careful, you could be installing malware.

The Pokemon Go app isn't available to all yet. It's not been officially released in most of Europe on Android or iOS. This is prompting a lot of people to "side-load" the app using a neat little trick.

The problem is, if it's not coming directly from the official Android store, it could have malicious code hidden away.

Researchers at Proof Point have discovered a remote access tool known as DroidJack in one Pokemon Go APK. DroidJack gives full control of your phone over to an attacker.

To check if you've downloaded the infected APK go to Settings → Apps → Pokemon Go and check to see if you have the following permissions granted as seen in the screenshots below.

If you do, you should probably delete it quick-sharp and wait for the official release.