It's another major Pokemon Go event, which means Jump-Start Research is back on the cards.

If you're unfamiliar, Jump-Start Research is a single special research task that's designed to help players that are new to the Pokemon Go experience, or lapsed players that are returning after a while away.

The six-part Jump-Start research quests introduce you to all of the key aspects of the game - from hatching eggs and taking snapshots to doing battle in raids or against other trainers. Meanwhile, its rewards help you to get some decent-quality iconic Pokemon like a Dragonite, Lapras, and a shiny Eevee. Basically, it's a must-complete research task.

The Jump-Start research branch has been available twice before - in Summer 2019 and Summer 2020. This year it's returning again, running during Pokemon Go's fifth anniversary event, up until July 15th. However, this special research does not expire - so once you've grabbed it during the ongoing event, you can take your sweet time completing it.

On top of that, the Jump-Start research can also only be completed once, ever. If you picked up the quests and completed them in a previous year, it'll still be marked as complete in your Special quest list, and therefore you won't be able to start it again. 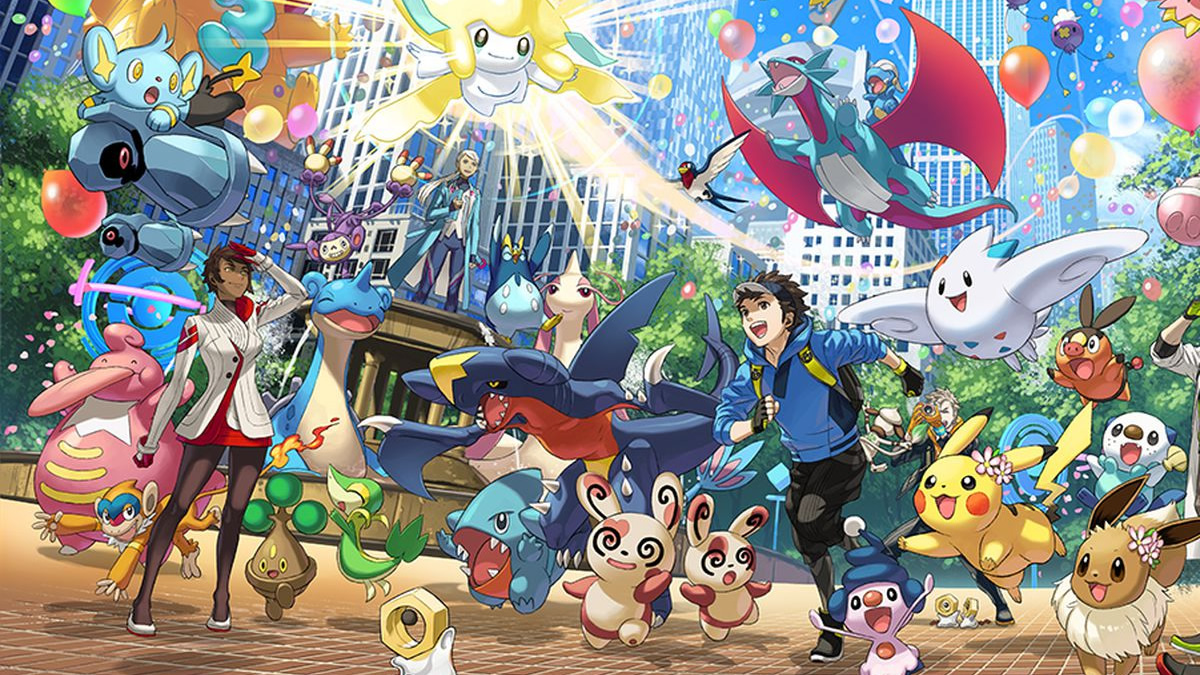 As we say above, as of the time of writing, players have until 8pm local time on July 15th to open up their 'Special' Quests menu and obtain the Jump-Start research. To open that menu, press the orange button in the bottom-right of Pokemon Go. In the following menu, there's three tabs - Today, Field, and Special. Today is current events, while Field of course refers to the current month's Field Research Quests. Special refers to special quest lines - of which the Jump-Start research is one.

Remember, this research is aimed at helping new players or helping returning players to catch up. As such, the Pokemon, Candy, and EXP rewards aren't exactly the most exciting for experienced players - but they're great for newbies. If you are new, and low level, don't forget to use those Lucky Eggs you get as rewards throughout completing the quests to maximize your XP gains.

The Jump-Start Research is a six-part quest, with each of the six part having three tasks you must complete to get various rewards. Here's the quests and their rewards: