Thanks to last week's Generation 2 update, Pokemon Go is once again the highest grossing game on iTunes in the United States. 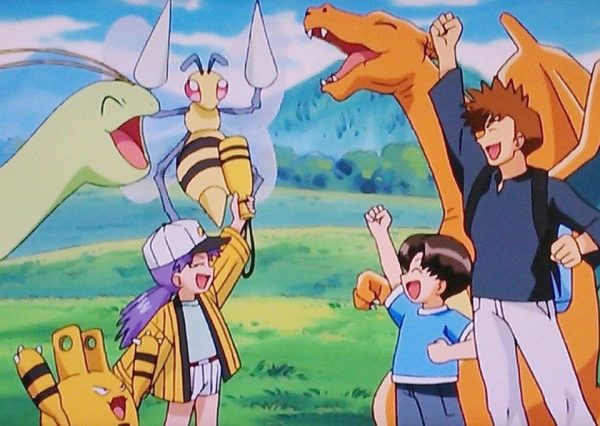 While number one on the App Store, Pokemon Go came in third on Google Play behind Mobile Strike and Game of War - Fire Age, respectively.

Pokemon Go hasn't been number one on the App Store since its New Years event on January 4.

If you head over to mobile tracking site App Annie, using the drop down menu, you'll find the game is still faring well in other regions of the world.

Last week's update did more than just add over 80 new Pokemon, the update also increased rewards when catching evolved Pokemon, a new night mode map, gender-specific variations of select Pokemon, two new berries and Evolution items. We cover all of this and more in our updated Pokemon Go guide.

If you click the links above, you will also find the general notes for the update.