Physical Steam keys for Metro Exodus that were printed prior to Epic Store's timed-exclusivity deal with Deep Silver have been deactivated by the publisher.

Metro Exodus publisher's response to the sale of unlicensed keys has apparently ticked off players, who were already annoyed by Koch Media's decision to release the game as a timed-exclusive on the Epic Games Store.

"We have been made aware of illegal stolen keys being sold by an unofficial key reseller," Deep Silver wrote in a post on Steam, via GamesIndustry.biz.

"These keys have been obtained illegally from the factory where physical key printing had taken place prior to the announcement of exclusivity with Epic Games, due to the criminal nature of these keys, all unlicensed keys have been deactivated and activation / download of Metro Exodus without the executable file is no longer possible.

"In addition, the software will be removed from the Steam library of any players using an unauthorised code. The keys being sold on this platform are stolen goods, and are therefore illegal.

"If you have been affected we strongly recommend you contact the seller who sold you the unlicensed key and demand a refund."

The publisher added that the "only supported key sellers" for the game "were Humblebundle and the Razer store." 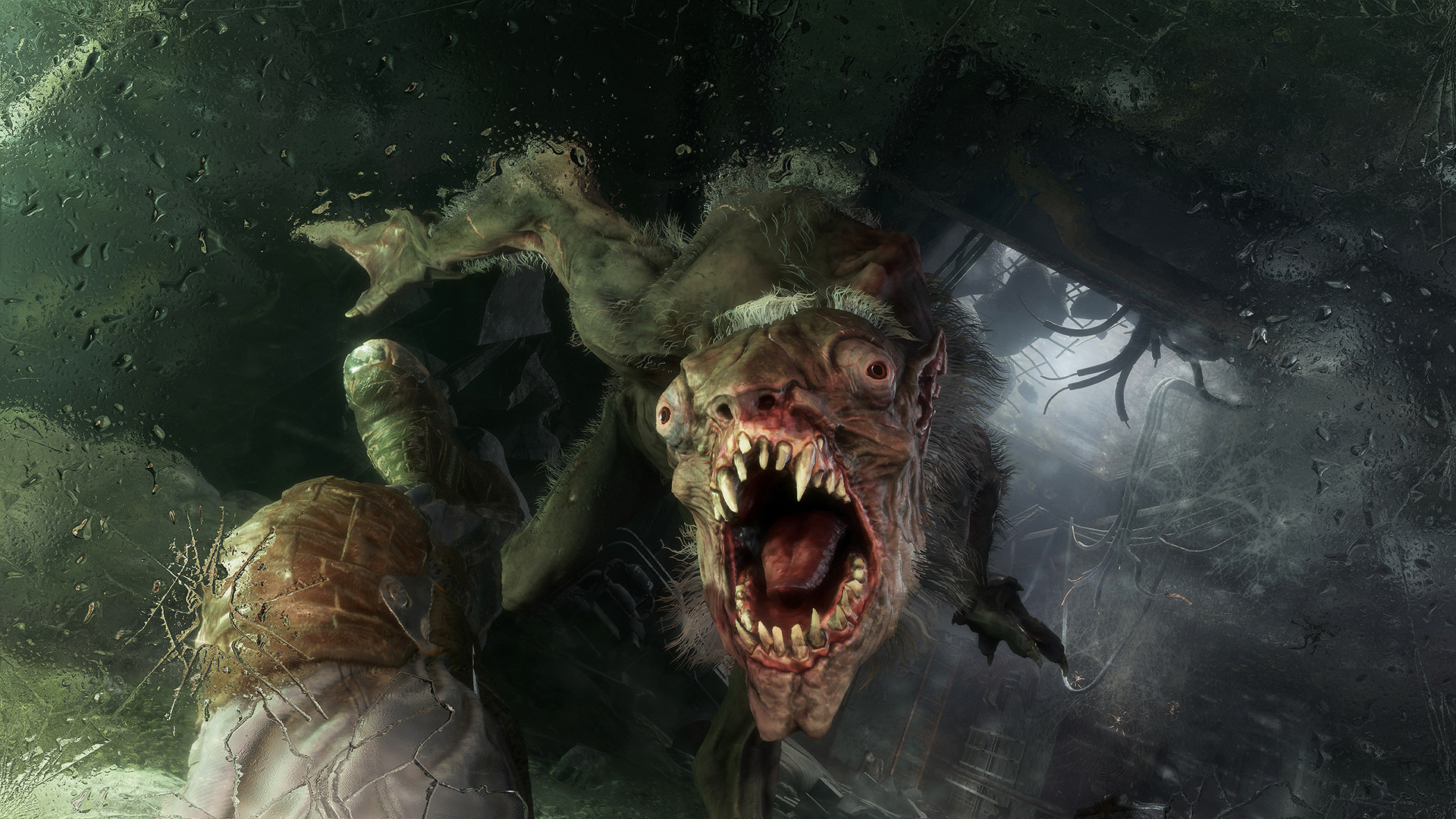 Deep Silver was asked who the unofficial seller was, and why it didn't immediately block the codes.

"We were not aware that they had gotten into the wrong hands," the publisher replied. "The binaries were disabled on these keys from the beginning, the community brought it to our attention that the games they had from the reseller were not updating. After an investigation we have become aware that they were stolen."

The replies to the news mostly seems to be from disgruntled players who are accusing the publisher of lying about the situation, expressing their anger at the exclusivity deal, and generally trash-talking Epic.

When the deal was announced, Steam users review-bombed the Metro series in protest, prompting the author of the Metro books and Metro Exodus’ narrative designer, Dmitry Glukhovsky, to implore fans not to “betray” the franchise.

Deep Silver honoured Metro Exodus Steam pre-orders, as well as pre-order bonuses, and DLC included in the expansion pass of the Gold Edition of the game.

Metro Exodus will be available on Steam on February 14, 2020.