Overwatch, which launches on Switch today, was supposed to have a big launch event at Nintendo's New York store tomorrow. The launch party was announced earlier this month. Though free, limited slots were available for those who managed to reserve them ahead of time.

Now, just one day prior to the scheduled event, Nintendo announced that Blizzard is no longer going to be hosting the event. "Please be aware that the previously announced Overwatch launch event scheduled for Wednesday at NintendoNYC has been cancelled by Blizzard. We apologize for any inconvenience this may cause," the official Nintendo NYC account tweeted.

No reason was given for this sudden cancellation, but it's not hard to imagine why. Blizzard has been dealing with a PR disaster over the past few days, which was kicked off when the company decided to ban a pro Hearthstone player for voicing his support for the Hong Kong protests. 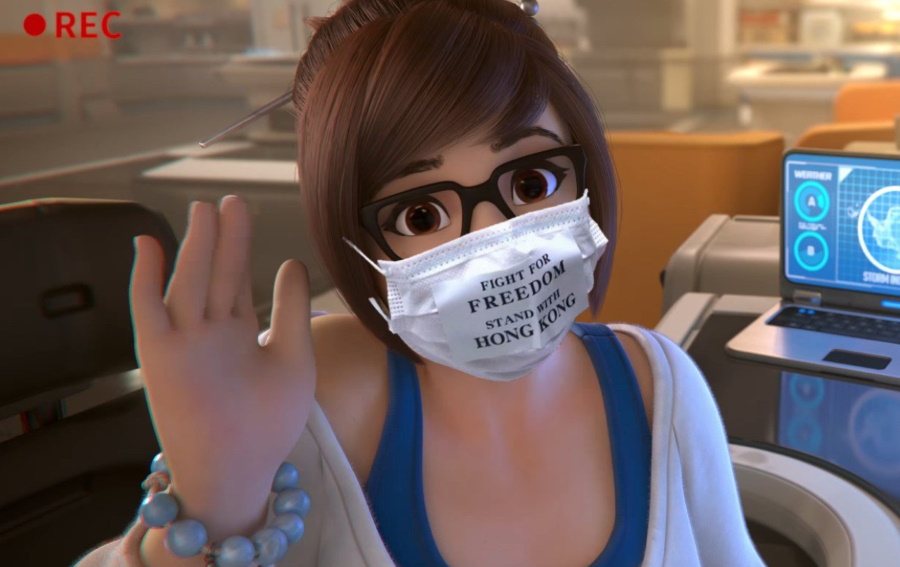 The move sparked protests against Blizzard's polices from other professional players, event casters and Blizzard's own employees at company HQ.

Blizzard ended up cutting the player's suspension period and giving back his prize money, claiming its business in China had nothing to do with the original decision.

Since the the controversy was sparked, players everywhere pledged to show their support by turning Mei, a Chinese Overwatch character, into a pro-Hong Kong symbol in fan art and cosplay, hoping to put Blizzard in the even more awkward position of potentially having to remove Mei from the roster in the Chinese version.

Indeed, many are already working on Mei cosplay inspired by the same movement to parade at Blizzcon in November.

It's very possible Blizzard simply wanted to avoid some sort of protest from happening at the NYC event, though it remains to be seen if this will have any impact on Blizzcon.