This week, we’re going to be getting a lot more information about PlayStation VR as Sony kicks off a week of new reveals and updates on various PSVR titles.

To get us started with, Sony announced that Minecraft will be adding VR support later this month.

“PS VR support has actually been a planned PS4 feature since we got the thumbs-up from Sony to bring cross platform play and the Bedrock version to PlayStation 4,” says Mojang’s Roger Carpenter over on the PlayStation Blog.

Similarly to the main version of the game, you use your DualShock 4 controller to move around and “do all the crafting and choppy/fighty things that you need to do”, but you’ll be using your PSVR kit to look around and immerse yourself in the blocky world.

No official release date for the VR expansion has been announced at the time of writing, but we can expect to see more about the VR version of Minecraft from Sony and Mojang at some point this month. 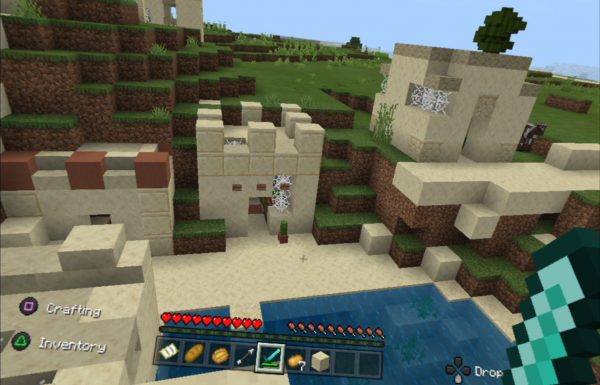 Oh, and if you think that all this PSVR news from Sony might lead to a PS5 announcement, don’t get your hopes up.

“To manage expectations, there’ll be no PS5-related news,” Sony says in a statement outlining what we can expect from the PSVR spotlight this week.