Masters of Doom, the David Kushner book documenting the development of the original Doom, is being turned into a drama.

Deadline reports that USA Network has already ordered a TV pilot based on the book, produced by James and Dave Franco's Ramona Films production company, Gotham Group and UCP.

Interestingly, the series is intended to be an anthology, with only the first season said to be focusing on the book. The show will be written by Tom Bissell, who also serves as its executive producer. Bissell himself is a writer who worked on many games, including God of War and Uncharted, and has written his own video game books. 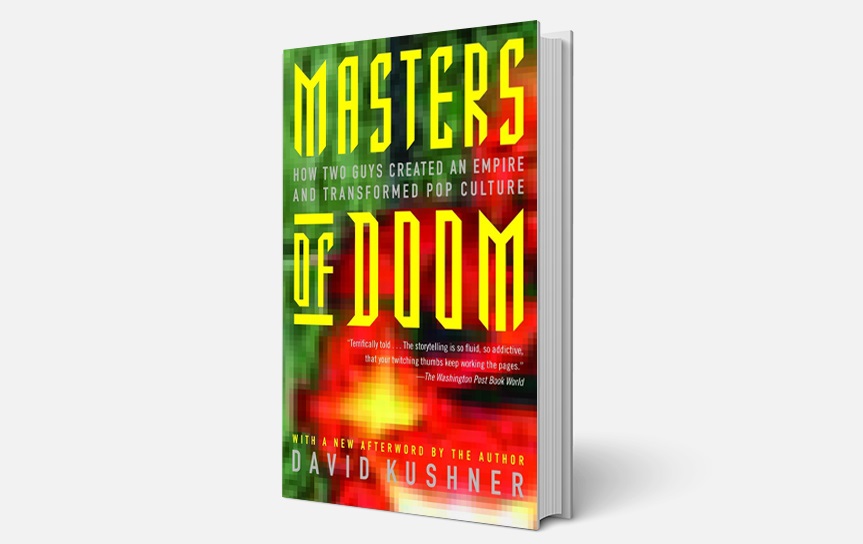 No release target has been revealed for the show just yet, but it is included in USA's "2019 pilot cycle", according to Deadline.

Masters of Doom, if you're unfamiliar, is one of the best books you can read about video game development history. It chronicles id Software's early days as a developer, their work on Wolfenstein 3D, Commander Keen and the struggle to create Doom, which would go on define the first-person shooter genre.

It's also a book about the relationship between John Carmack, and John Romero, who co-founded id, and their eventual fallout.