The bombastic boss fights are some of the best moments in Marvel Ultimate Alliance 3, but some are tougher than others. 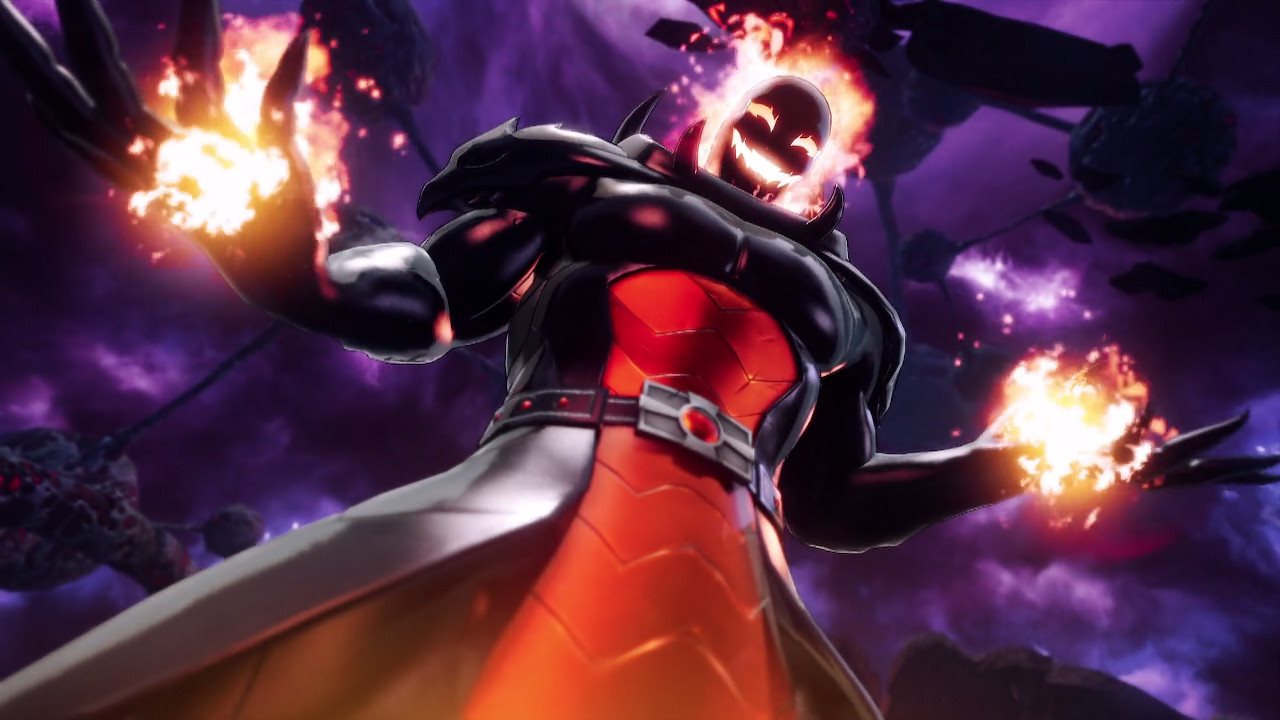 Many of the top tier baddies can be sent packing with a few swift blows from a set of adamantium claws, vibranium shields, or giant green fists, but a couple require more finesse.

One of the more puzzle-like bosses in Marvel Ultimate Alliance 3's story mode is Dormammu, long-time nemesis Dr Strange, who you face off against in the Dark Dimension.

Here's how you take him down and reclaim the Infinity Stone for your team!

You can get pretty far in Ultimate Alliance by mashing light attack and spamming Synergy Attacks. With Dormammu however, there's a definite trick to lowering his Stagger Gauge.

The mechanic is actually introduced earlier in the level, but isn't very well explained.

What you have to do is defeat the smaller golems to generate crystals. You then need to pick up these crystals, get hit by enemies' energy attacks to gather power, then throw the crystals at Dormammu to deal maximum damage. 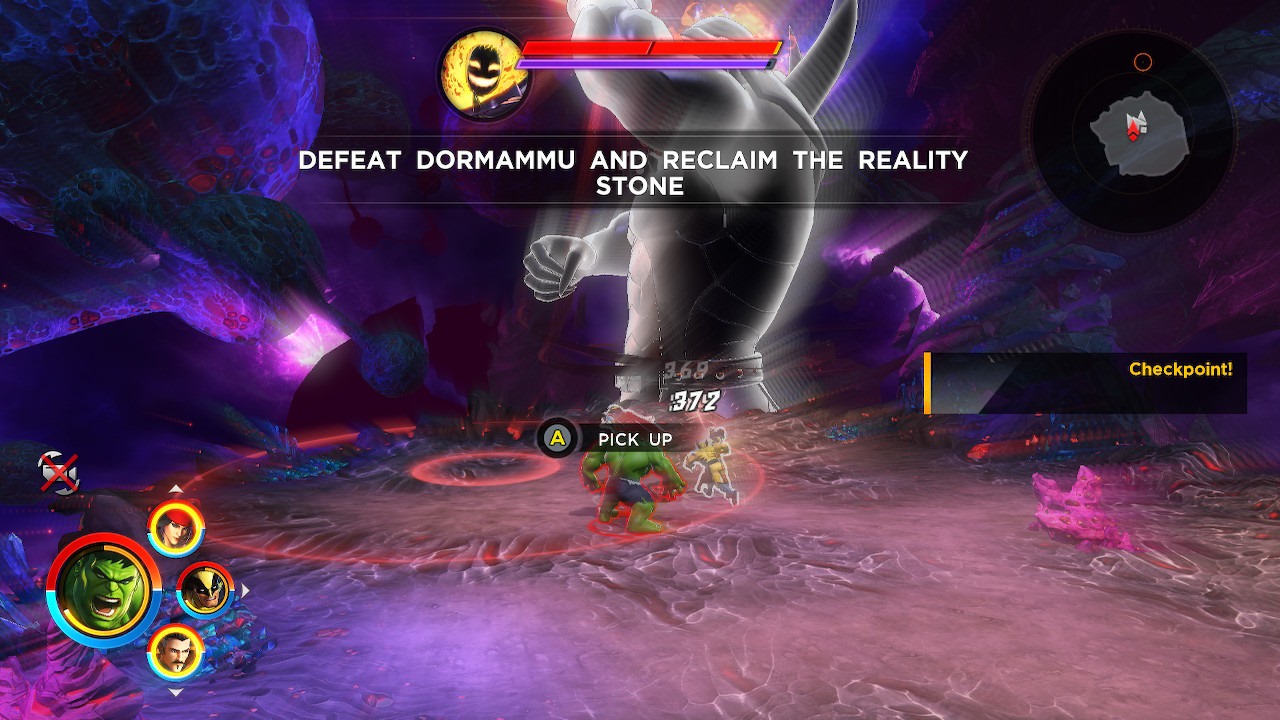 Personally, I like to use regenerating heroes like Wolverine and Deadpool since you're likely to get hit a lot, or Big Hitters like The Incredible Hulk who can deal with grunts really quickly to make more crystals.

Be aware that getting hit by Dormammu's own slamming attacks, or by melee hits from the golems won't work. It needs to be the red beams and explosions to generate the power that you need.

Luckily, in the second phase of the fight two glyphs will spawn on either side of the arena that shoot fireballs and lightning at you. These hits also charge the energy that you need. However, be careful. If you're hit too many times the crystal will overload and damage you.

For more on Marvel Ultimate Alliance 3, check out our pages on Infinity Rift locations, where to most effectively get Ability Orbs, and how to unlock every character.