Exclusive to the Nintendo Switch, Marvel Ultimate Alliance 3 is finally here! Boasting a wide collection of playable heroes and villains, The Black Order is all about crafting the best super team - matching their synergistic abilities to create awesome combos. Here are all of the powers that work best together, so you can build the your dream squad of comic book royalty. 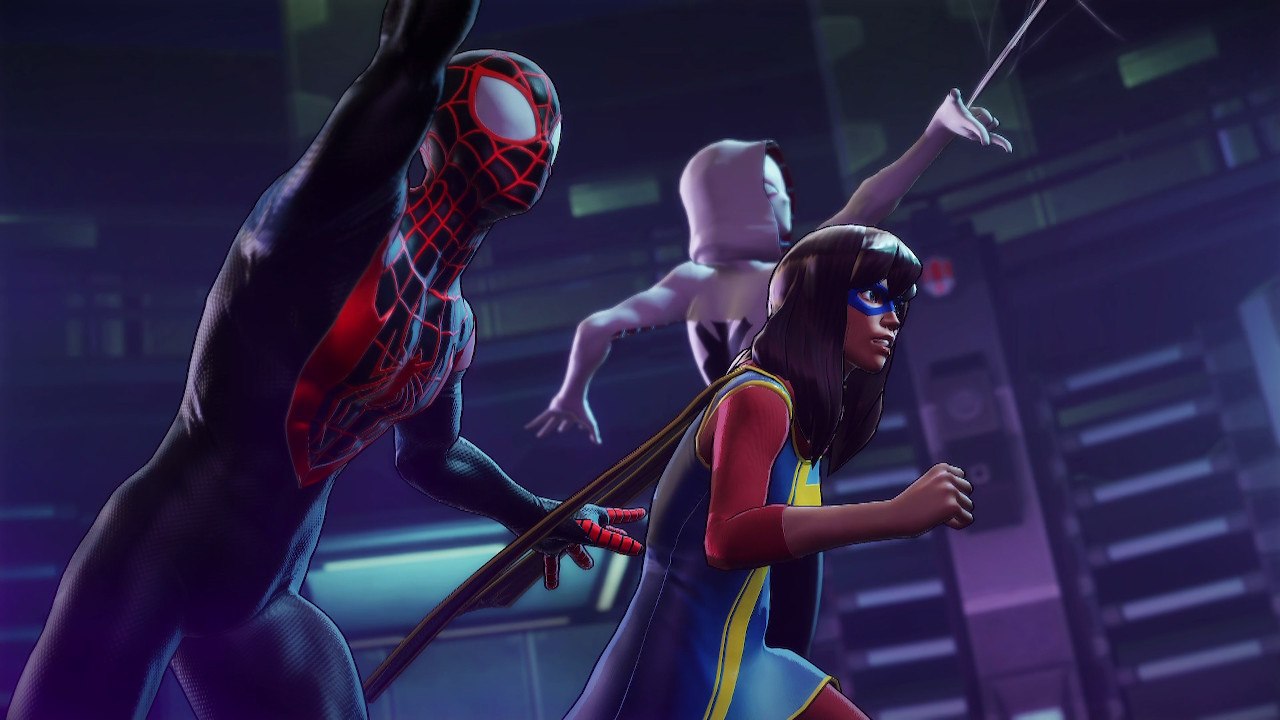 To perform a Synergy Attack, you need to hold ZR on your Joy-Con and press either Y, X, A, or B based on which of your character's skills you want to trigger the synergy with. For the attack to work, you need to be stood close to another character on your team with a compatible skill and have enough energy. Synergy Attacks can be expensive, but are very powerful.

What the game doesn't do a great job of doing however, is telling you which heroes work well together. That's where we come in. Below we'll list all of the skill types that have synergy with one another. That way you have an easy reference guide for when you're building your best team.

There are 15 Synergy Traits to master in Marvel Ultimate Alliance 3, each with their own unique effects. Different traits also have specific synergies, so you can't just combine anything together.

The full list is as follows. I've listed what the symbols denoting each type look like as well:

As you progress through the game, heroes will learn more skills as they level up. This makes it easier to make diverse teams with multiple synergies across all of its members.

The Area Assault trait is a little different from the others, as it seems to apply to many different types of skills that have other traits too. This means that it still pays to experiment with different characters. For example, Wolverine's Barrage trait Claw Strike has synergy with Spider-Man's Rapid-Fire trait Webspinner. 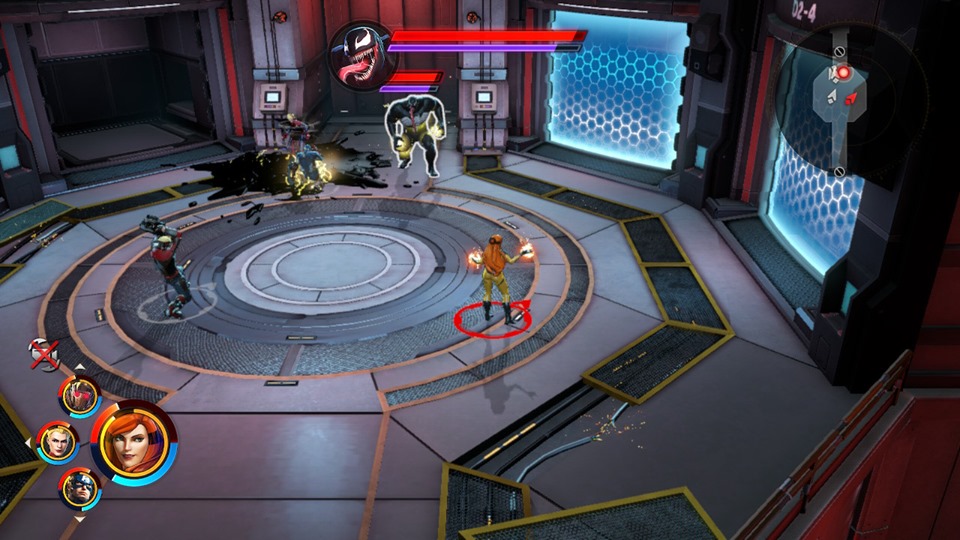 The below table shows all of the ways that different traits combine with each other.

When you're in the team selection menu, press R on your Joy-Con. Then you can tell what type of skills each character has because the symbols flash up to the left of their power.

The best teams are build around synergy, and a lot of Infinity challenges give you extra rewards for dealing Synergy Attack damage. This means that you should prioritise using compatible heroes together, while also bringing characters you enjoy. 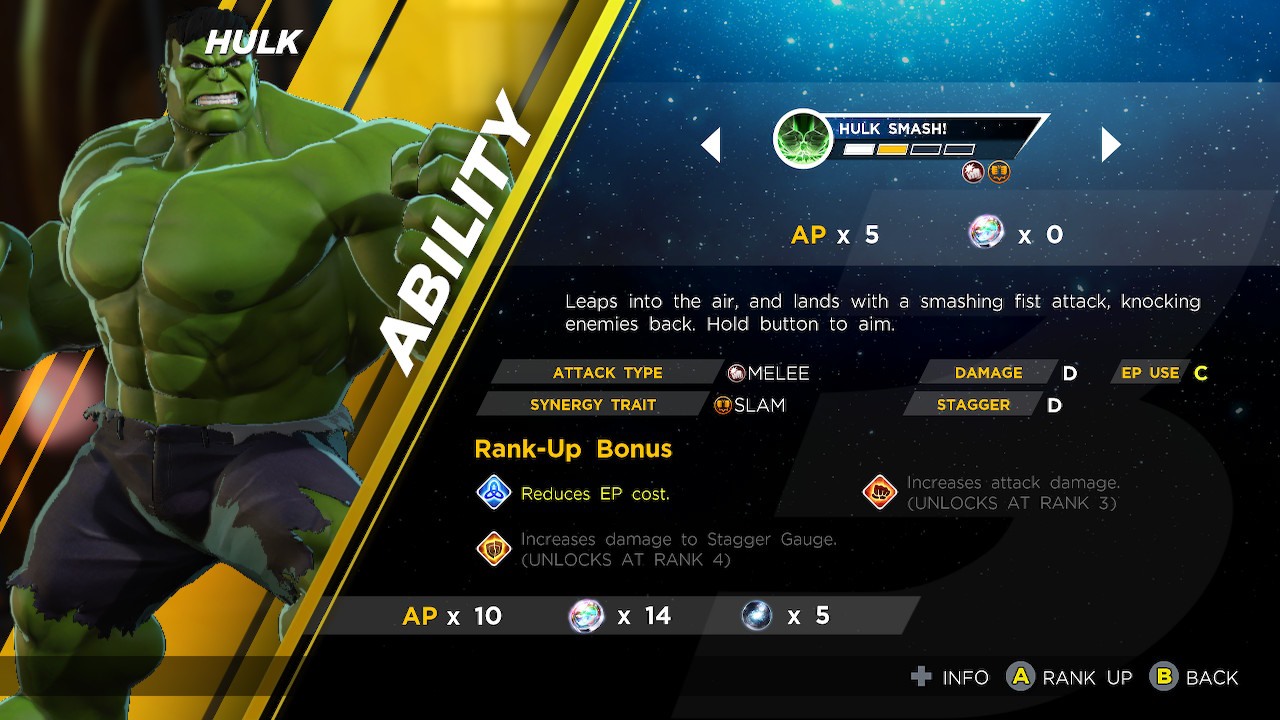 At the moment, I like using Slam heroes - like Hulk and Ms Marvel - together, because their Synergy Attack is good for dealing with the large mobs of enemies that are often on screen.

I also like Daredevil and Iron Fist together, since they have multiple synergistic skills.

Captain Marvel and Crystal are also fun to use together - and Crystal is good in general because she has access to multiple elemental types.