Prince Harry has called for Fortnite to be banned, saying it "shouldn't be allowed," and the internet almost exploded. Here's a round-up of reactions to his drivel.

The comment was made during the Duke of Sussex's visit to a YMCA in West London. He also attacked social media in his talk with mental health experts, labelling it as “more addictive than drugs and alcohol.”

This is one area you'd think he has at least a passing knowledge of given his wild child 'Party Prince' years, during which he spent over a decade getting shitfaced and caught in compromising situations, like that time he wore a swastika armband to a fancy-dress party in 2005 as part of the laziest costume imaginable.

"The game shouldn’t be allowed," he said about Epic's Fortnite, reports the Daily Express. "Where is the benefit of having it in your household? It’s created to addict, an addiction to keep you in front of a computer for as long as possible. It’s so irresponsible.

"Parents have got their hands up - they don’t know what to do about it. It’s like waiting for the damage to be done.”

Does anyone else remember his thoughts on his old job of firing the Apache's Hellfire air-to-surface missiles?

"It's a joy for me because I'm one of those people who loves playing PlayStation and Xbox, so with my thumbs I like to think I'm probably quite useful," he said of the role, that saw him "take a life to save a life." Good to see him leading the way on what constitutes "irresponsible" behaviour. 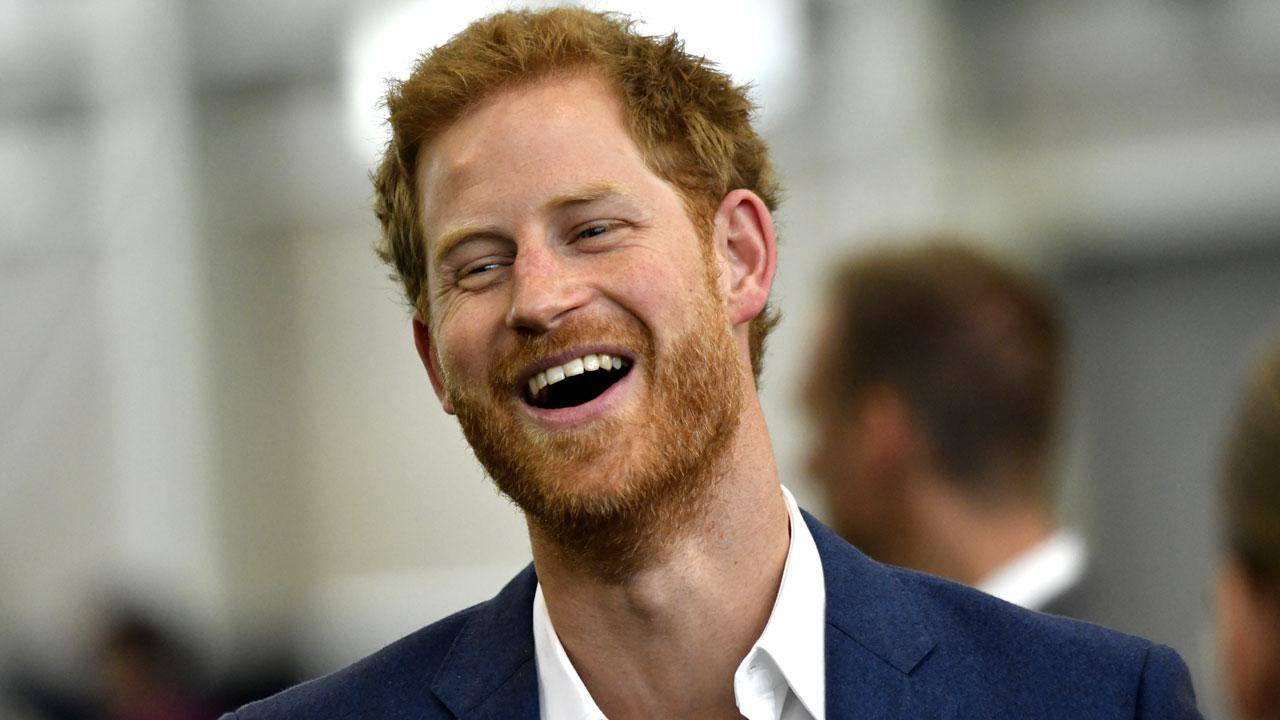 We're equally sceptical of his attitude towards social media following the record-breaking launch of his joint Instagram account with Meghan Markle - which incidentally swiped the account name from another user - that amassed one million followers in less than six hours.

The internet has not been forgiving in response to his comments, with the general consensus being that he's pedalling scaremongering-fodder about topics he knows little about. We've had a sift through Twitter, and here are some of our favourite musings.

Prince Harry how you going to speak out against social media and Fortnite and at the same time launch an IG account with 3 million followers in one day pic.twitter.com/K6Kh8wen65

Prince Harry is ginger so his opinion doesn't count.

when u come second in fortnite https://t.co/S17qbvmG3O

I agree whole-heartedly with Prince Harry. Children should not be playing Fortnite. Instead, they should be outside riding on their ponies, sailing on their father's yacht, attending the theatre, or learning how to shoot deer and grouse with the grounds keepers. https://t.co/8kgkQpmAkA

Maybe it's good that we're not a monarchy https://t.co/lxRf9gx35u

“[fortnite is] created to addict, an addiction to keep you in front of a computer for as long as possible. It’s so irresponsible."

It's irresponsible to talk about something when you have little to no knowledge and cant present a balanced view.https://t.co/VWrsX3MmXM

These claims about Fortnite, or any game for this matter, are anti-scientific as well as laughably out of touch. I was writing about this after a dreadful Panorama documentary almost a decade ago and people are still peddling the same bullshit.https://t.co/w3fgMTpSYW

I'm not a fan of interfering royals who have a position solely through birthright and would like to see them banned!

Apparently Prince Harry thinks that Fortnite "shouldn't be allowed". I guess it's time for a good old fashioned book burning.... I mean disc burning then. On an unrelated note here's a photo of Harry dressed as a Nazi. pic.twitter.com/nQ9djBYWbu

While the World Health Organisation (WHO) has classified "gaming disorder" as a thing, it has been met with some push-back from within the industry.

At GDC last month, the International Game Developer Association's (IGDA) chairman for the committee on anti-censorship and social issues criticised the move (via The Register).

"They're trying to take games out of the classification of compulsions, like shopping or a tendency to overwork [or overeat], and put them into the realm of drug addiction ... and gambling," he said. "If the APA [American Psychiatric Association] follows suit, then it's going to be a whole new ballgame legally, in the US and around the world." you might have guessed, none of what he said has gone down particularly well"

Greenberg added that China may have put the pressure on WHO to come to that decision.

"They [WHO] have said there was some pressure they got from some Asian countries to do it. One theory is that one of these countries was China which has a vested interest in being able to lock up a lot of young kids who are agitating against the government and being able to stamp them as gaming addicts and send them to a rehabilitation camp for gaming."

Let us know what you think about Harry's comments below.