Not long after Blizzard co-founder Mike Morhaime stepped down as president, the company announced that it would stop supporting Heroes of the Storm, the developer’s MOBA.

Speaking to Morhaime during a roundtable at GameLab, Barcelona, we asked why he thought Heroes of the Storm had failed.

“First of all, I think the Heroes team made a great game,” Morhaime said. “One of my regrets is that we didn’t pursue Dota early enough. Dota was very popular and we were very focused on World of Warcraft at the time - there were more people playing Dota than Warcraft 3.” 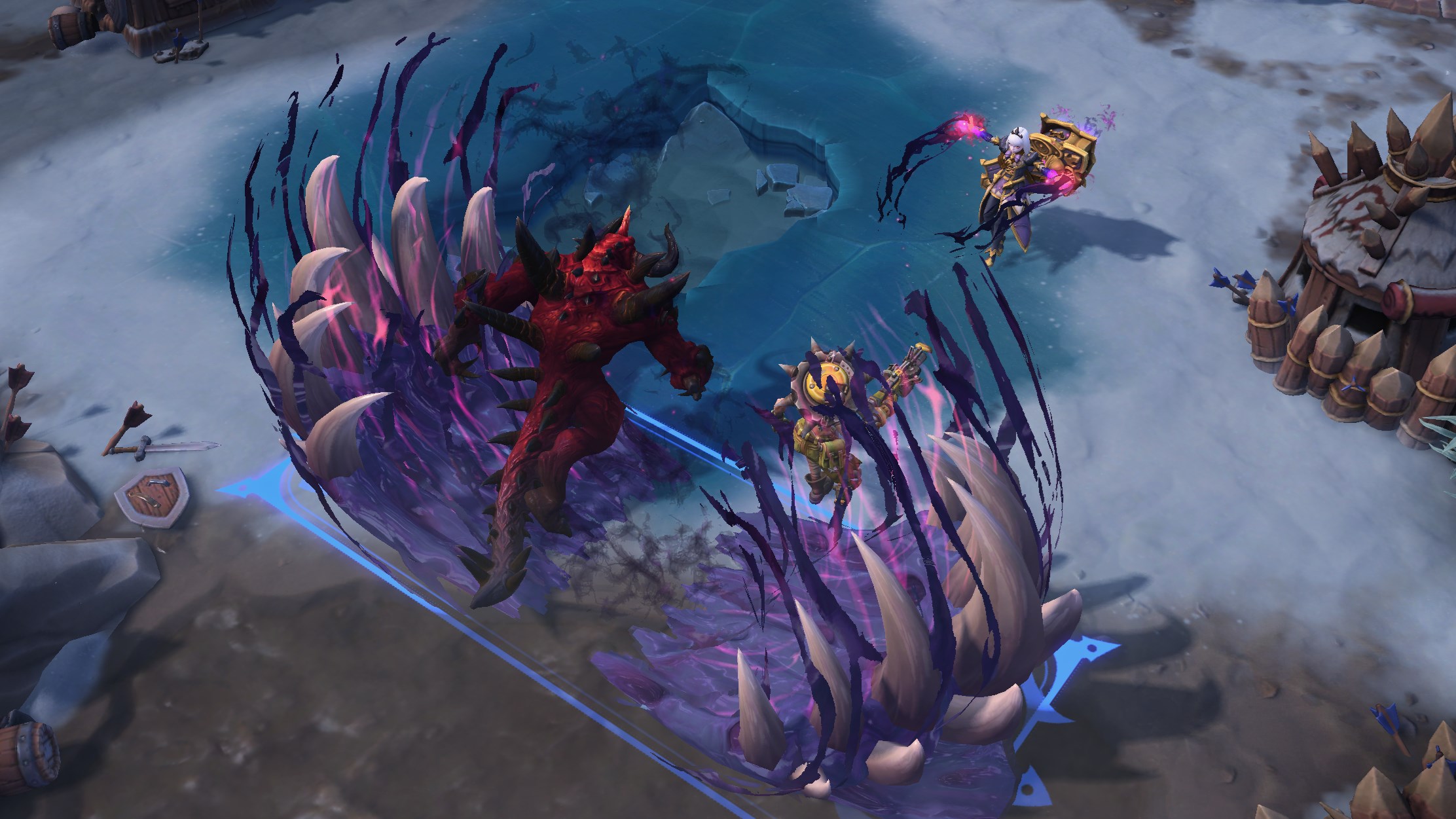 Long before Valve put out Dota 2, Defense of the Ancients was a community mod for Warcraft 3 that came out of nowhere, gained a massive following, and birthed a genre.

“But the community was doing a great job supporting it and we didn’t want to disrupt that,” Morhaime continued. “And frankly we had our hands full trying to support the growth of World of Warcraft. We felt like focusing on Warcraft was the right call at the time. In retrospect - boy, if I could go back in time and say, ‘You know what? Why don’t we have a small team that’s focused on doing something with Dota? Or why don’t we include Dota with the launch of StarCraft 2 and have a mode or something?’ I’d love to try doing that a little bit earlier. I think Heroes was probably too late.”

Morhaime is currently in the process of figuring out his next move now he’s free of his non-compete clause.