It doesn't always have to be for honor. Sometimes it's the opposite. 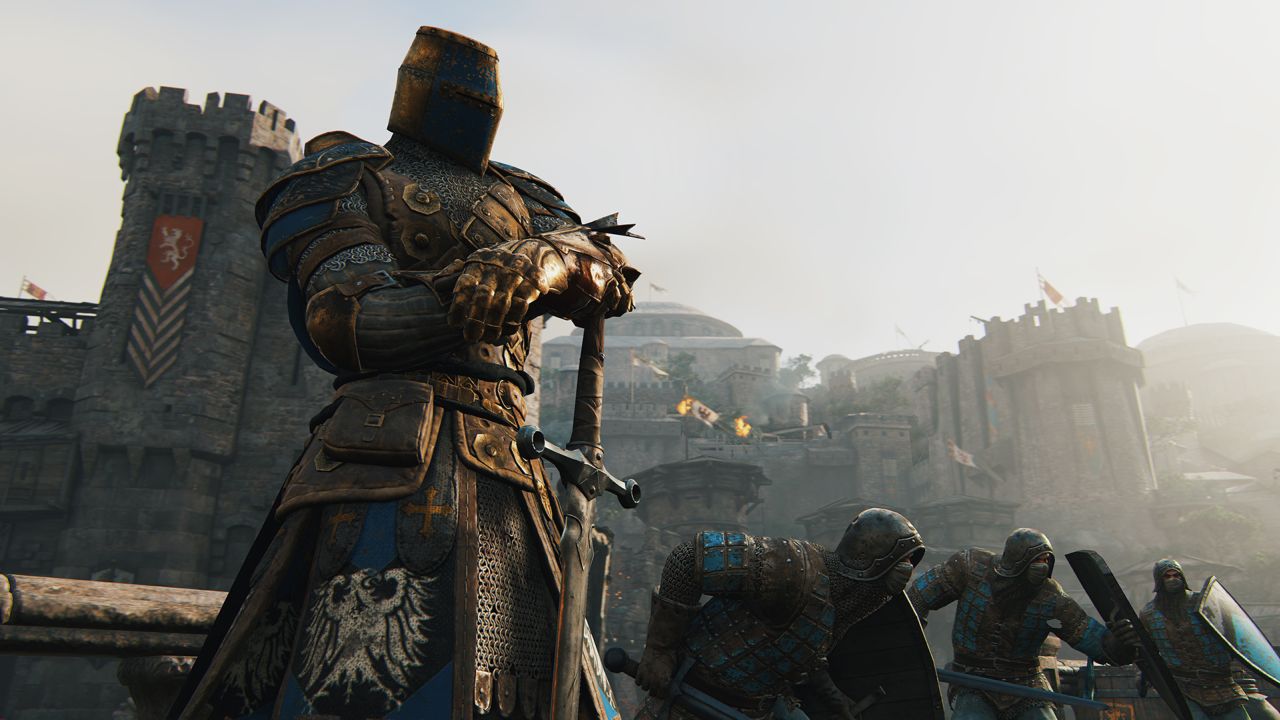 For Honor appears to have sealed the deal for its status as this year's multiplayer game, with Ubisoft's new hack-and-slash based brawler doing well with critics and seeing its matchmaking servers slammed by people wanting to get online.

As you might expect for a game entirely built around melee combat, For Honor is rammed with a lot of different ways to off your enemies thanks to the range of characters and weaponry available. Within that there's an interesting little concept - the idea that there are kills that are honorable and kills that are dishonorable. Which fits the name of the game, obviously.

So... what's the difference? How do you get each? Allow us to break it down: 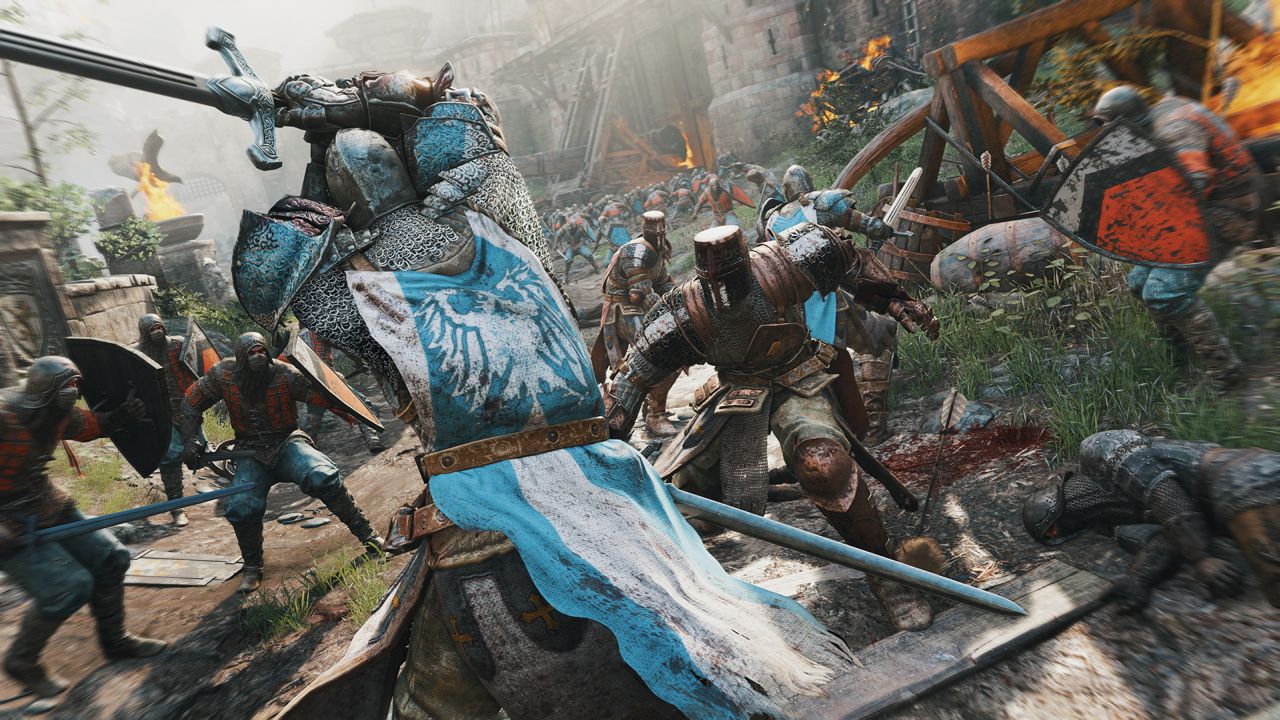 How to get Honorable Kills in For Honor

Honorable Kills are a pretty simple concept, all told: they're kills that are achieved in the ultimate mano-a-mano fashion: just you, your opponent, your weapons, and no other assistance.

This means you can't pick off somebody already damaged by another player or double team someone with another player, but there are other wrinkles beyond that: you can't get an honorable kill by shoving somebody off a ledge to their death, for instance,or by using traps such as spikes, fire or other environmental hazards. It has to be a one-on-one duel between two warriors - as simple as that.

All kills count to your basic match-winning objectives, of course, but there are absolutely times when For Honor will ask you to rack up Honorable kills as well. In order to do this, be honorable: Fight them man-to-man. If that's a struggle for you, hone your parrying, guard break and guard break interrupt skills with our guide on those gameplay elements.

Making the most of Dishonorable Kills

If you've read the above, you already know how to get dishonorable kills - they're kills you get by making use of anything and everything around. To be honest, dishonorable kills should make up the bread and butter of your scoring, since they're easier to get. All kills count, so don't be afraid to rack a dishonorable kill up.

We've added this heading to this page just to point out something general as a helping hand - you should absolutely make use of For Honor's environments. Every single environment in the game is filled with hazards that can be as big an enemy to you and your opponents as the blades of the enemy. Ledges are particularly deadly, as you can often be driven back to one - by the time you realise, it's too late.

Some orders will also task you to get dishonorable kills specifically, but even with that considered, don't sleep on them: they should be your go-to kill. Only keep it honorable when the battlefield situation allows.

More On For Honor