Final Fantasy 15 patch 1.05 is rolling out early so boot up your PS4 to get the Pro patch downloading. 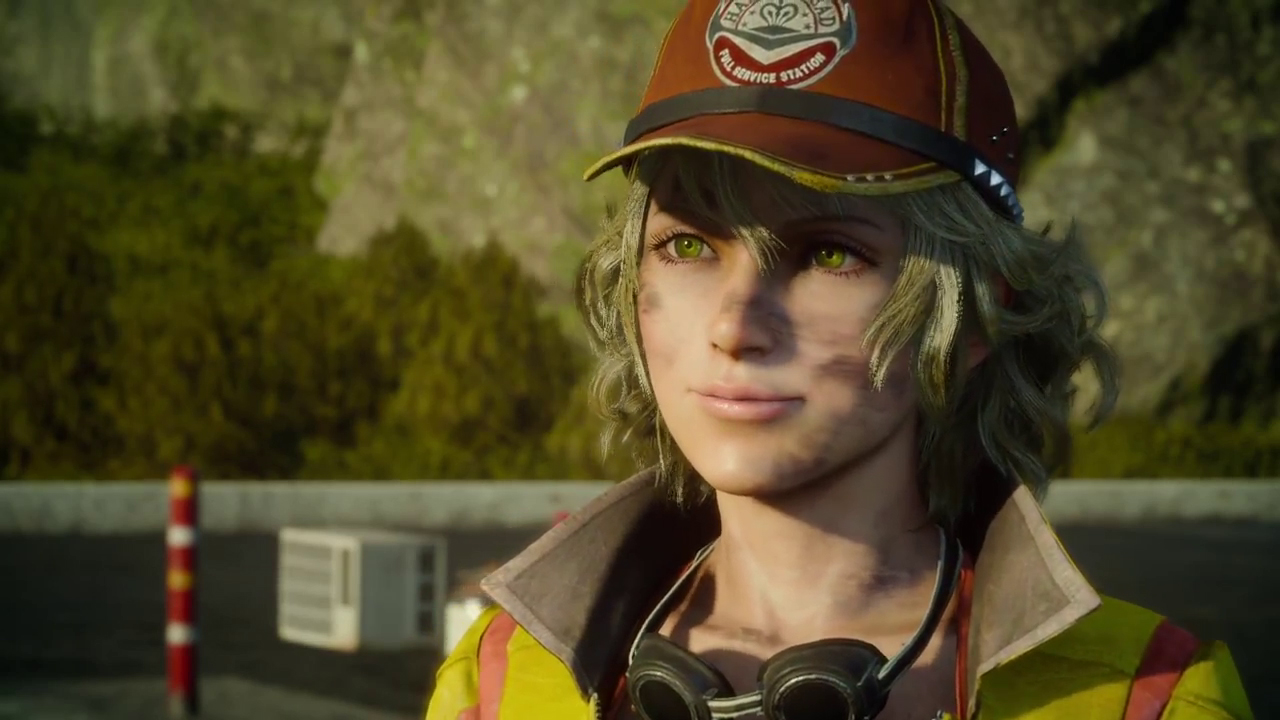 Final Fantasy 15's February update was due to release tomorrow, February 21, but it's being rolled out early and along with the full HD support for the PS4 Pro there are two new songs for your car from the Nier soundtrack.

The Moogle Chocobo Carnival is coming to a close with update 1.05 but there's a bunch of other stuff to make up for its absence, like a music player for Chocobo rides.

The level cap is getting a boost, there's more space for photos, and new timed quests will be a thing.

The full list of patch notes, courtesy of Gematsu, is below.

The patch notes didn't mention the Nier tracks that are being added to the in-game radio, but you'll be able to listen to Song of the Ancients/Fate and Weight of the World.

The Booster Pack+ is still scheduled for February 21 and will include the Boost Sword weapon, the Dragon Mod fishing rod, and the accompanying reel called Avio.