Bloodfall, the third and final premium DLC pack for DOOM has been released on all platforms.

Along with the new content, the developers are hosting a Double XP weekend which runs today through Monday, December 19 at 9am PT/12pm ET/6pm UK. That's a long "weekend" - I wish all weekends started on Wednesdays.

The DLC come with three multiplayer maps, a player-controlled demon, new weapons and equipment plus other goodies.

Contents for Bloodfall are listed below. 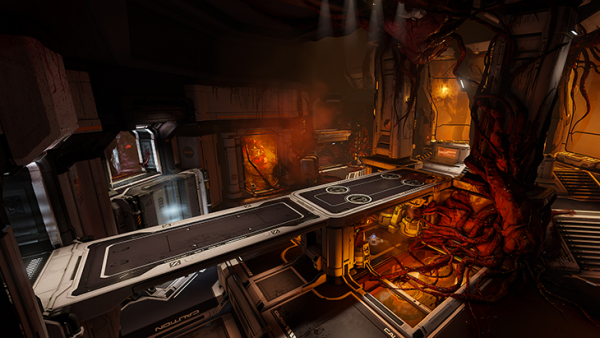 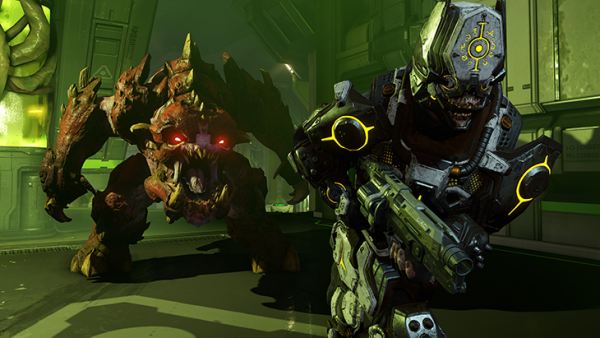