The official start to the week in Destiny is here. 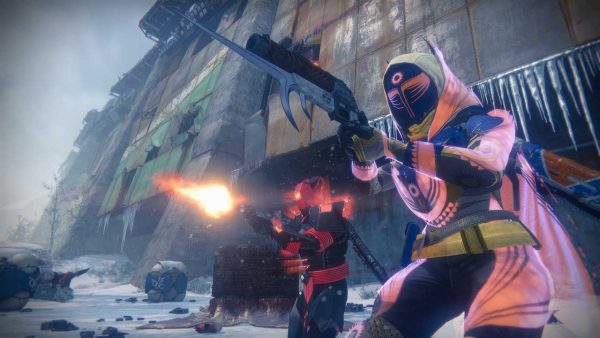 Bungie has hit the rest button on Destiny's servers to bring a fresh set of activities for everyone to do for the next few days. A new reset always comes with a new Nightfall strike, changes to Prison of Elders bosses and modifiers, a new featured raid, and much more.

Read on below to see what's new:

The Nightfall this week is The Wretched Eye with Arc Burn, and modifiers Small Arms, Juggler, Airborne, and Daybreak.

Crota's End is this week's featured raid. There's been some changes, not the least of which are the new challenge segments. Follow the link for a complete rundown of everything new.