It sounds like Destiny 2 updates will be coming at a much quicker pace in future.

Speaking to the studio at E3 about its recent split from Activision and how the studio’s future is fully in its hands, we touched on topics such as monetisation methods, the new free-to-play base game, and how this new freedom could completely change the way the game is updated.

“Every year of Destiny's been different and we've been evolving, we talk about industry trends,” Destiny 2 project lead Scott Taylor explained. “So what we're doing right now is we're doing these premium seasons that you can opt into. The thing that we've learned this year with annual passes that players want that, [they] want content to be coming as often as we can deliver it, so the annual pass model as opposed to the - I'm sorry, the a la carte, the season model here that we're doing, we think is going to be continuing to evolve in that direction, where we're delivering content as players want it.”

With Destiny 2: New Light, the entire base game is free and you can opt into whatever expansions you like. When Bungie was under Activision, you’d need to buy all previous expansions to be able to tackle the latest release, creating a potential barrier. The big upcoming update is all about tearing those barriers down.

One of these blockers - outside of money, of course - is player level. Previously you’d have to grind to meet your friends if you don’t play as often as they do, but now you’ll get a bump if you jump right in.

“If you're a new player we want to start you at, with the current season's power level, the same light level,” design lead Raylene Deck told me. “And so for us, we're trying to make it so you can easily play with your friends. We still want the progression, we don't want to put you at the very top when you're like, you know, you need something you can be able to have some progression, but you also, we want you to be able to hang out with your friends if you want to. Or in New Light you can play the old campaign missions, so with Red War and Curse of Osiris and the Warmind, so they're optional in there. So if you're like, no I actually just want to play through the story, and you can be like, yes, you can totally go and do that as well.”

“So if you're really excited about what you start seeing from Season 8 or Season 9 you can just jump in to that,” Taylor added. “We think that we're learning more about the kind of cadence that players want those and we're trying to deliver at that pace.”

Bungie says none of this will come at the expense of a healthy work culture, however. You can tell just by talking to them that the developers are excited about being in charge of their own destiny, literally. There’s a gleam in their eyes as they look forward toward a future with unlimited possibilities, where failure and success lies on their shoulders alone. But they’re very aware of the conversations surrounding crunch and overwork that are dominating industry discussions in 2019. “It's very important that our team is happy and healthy and excited,” Taylor said. 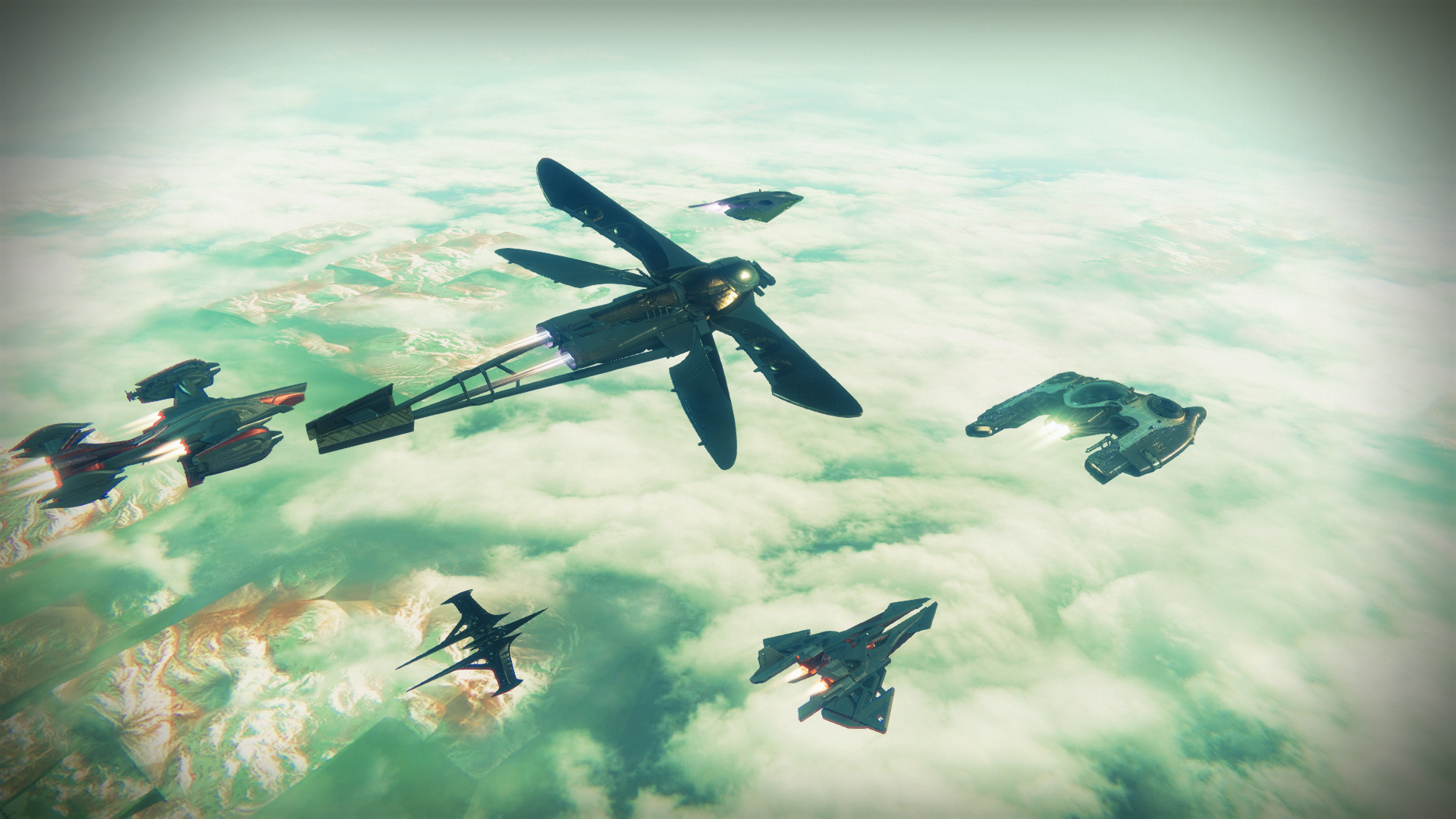 “What you want is for people to come into work every day being excited and happy to work there, right?” Deck added. “It's in our hands to do that.”

Because the base game is free, the team is free to monetise the game more heavily in other areas as well, taking the pressure off some of the bigger updates to deliver. The idea is to add more optional content that allows players to pick and choose without jeopardising the core experience.

“We're giving players a lot more options for how they want to invest in their hobby,” community lead David Dague explained. “With Destiny 2: New Light, players have this free entry point, they can discover the world. If they see something that would help them dress up their character on the Eververse Trading Company they can help themselves to that. If they see some premium content associated with the new season and they want to participate in that, they can grab that. If they want to buy an expansion, they can help themselves to that. There's really no such thing as 'content complete' as a purchase requirement any more. We're letting people adopt to the things that they want to play without having to grab on to a bunch of other things that they might not necessarily want.”

All the big Destiny 2 changes are coming on September 17, and players will be able to move their Battle.net account to Steam at some point between now and that date.