Deathloop is a game for anyone who felt shackled by Dishonored’s finger-wagging morality system.

You’re crashing a party at the end of the world, stuck inside a time loop, and the only way to escape is to shoot your way out, killing eight targets before the clock strikes midnight and the loop resets. Deathloop presents a world without consequence, where even those you kill will resurrect when this violent groundhog day spins back up.

“You can really go crazy, go loud, go silent, explore as much as you want or be as fast as you want, but without missing out on the content,” game director Dinga Bakaba explains. “So, there is something that furthers the Dishonored paradigm to an extent, in terms of gameplay.”

The game takes place on Blackreef, a fictional locale inspired by the Faroe Islands and set during the swinging ‘60s - the height of retro decadence. The denizens of this place want the loop to continue. It’s a never-ending party where you can consume what you want and sleep with who you like - none of it matters because your bodies and minds won’t remember.

“It is supposed to be a gigantic party if it was not for one person who is the ultimate party crasher for eternity: Colt,” Bakaba says, referencing the game’s protagonist. “It’s a strange place in the world. It’s a place that was an army base at some point, where strange experiments have happened. There is something special on this island. But the people who are now living there - the people who are of the AEON programme - have invested in the island in order to be a party that never ends. A party at the end of time, forever.”

As party pooper Colt, you’re the next-door neighbour who’s banging on the wall because the music is too loud. You’re a part of this shindig, even though you don’t want to be, and you’re prepared to shoot the DJ. It feels like a distillation of everything Arkane has created. Like Dishonored, the game is split into levels, and it’s in these levels where you will seek out your eight assassination targets: the Visionaries. 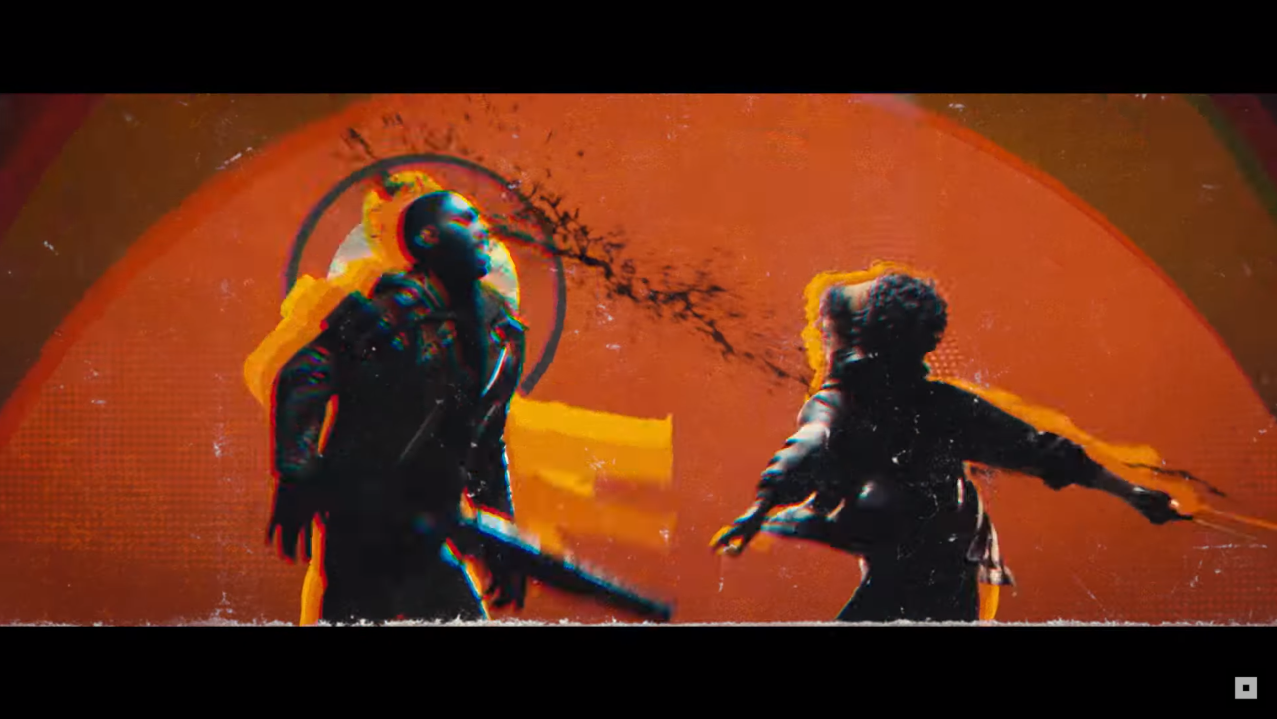 “You choose which district you want to go to, and what you want to do there,” Bakaba tells me. “You can go and do some assassinations, or you can just go and explore a district where there are no targets. So, there are a number of things you can do. So, it’s a little bit like a Dishonored game, but where you would make your schedule for the day, in a way like a Persona game, where you would organise your day, and say, ‘Okay, today I want to do this, and then that, and then this.’ But the structure is closer to Dishonored, with a bit more choice and agency about how you go about things.”

There’s also that clock, counting down to midnight, and each objective you take on will reduce the time you have left for the remaining targets when you return to your hub. If you run the clock down before killing them all, you’re back at the start of the loop, each time with newfound knowledge for levels, NPC routines, routes, and tactics. There’s a glimmer of DNA from Prey: Mooncrash - not quite a roguelike, but designed to be mastered through repetition and experimentation.

“The acquisition of knowledge, and understanding what’s happening on Blackreef, and basically, as the trailer says, piecing together the puzzle, that’s the core of the game,” Bakaba says. “Understanding what is happening, who are those people, what are the rules of this world, what are the rules of the island, and then, how can I actually do this thing? Because when you say, ‘Eight targets, one day,’ that sounds easy. Actually, it’s not as easy as it looks.

“So, trying to unpack all those things, learning a little bit more about the targets, what they do, who they are, what makes them tick, what are their weaknesses, etc, and trying to line them up perfectly, is the core of the game. One of the ways we like to call this is the murder puzzle. It’s like an inverted Cluedo. You have to make a perfect run, and you will need lots of knowledge and understanding.” 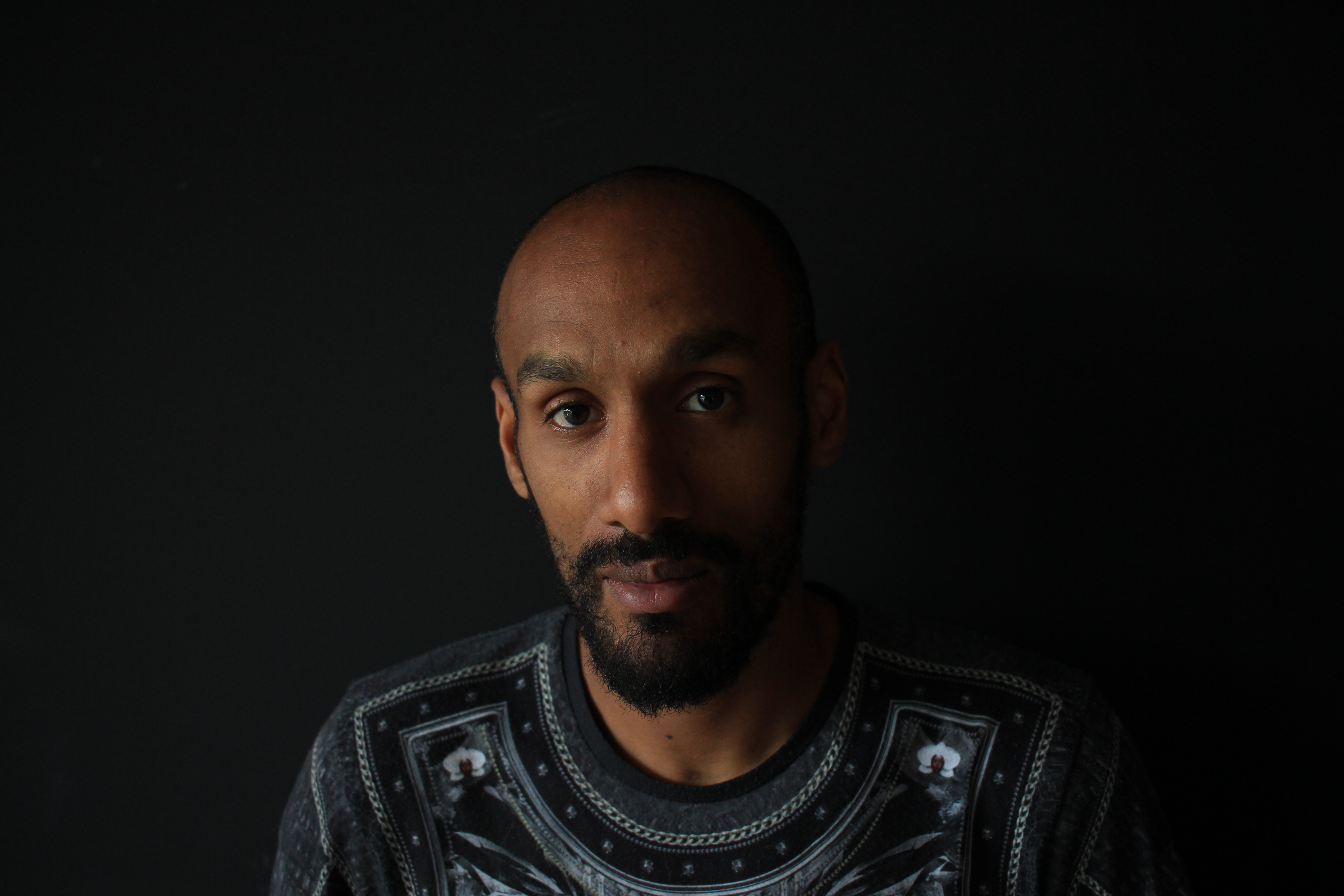 Then there’s a layer of unpredictability in the form of Julianna, the game’s main antagonist, who can be controlled by another human - an element of Arkane’s unreleased hybrid multiplayer game The Crossing. Arkane wanted to find a way to make some of the targets as dangerous as the player, giving them similar tools and abilities, as well as lending them an unpredictability that makes each loop feel fresh. The most unpredictable AI in the world isn’t AI at all - it’s another human who just jumped through a window and ran around the block to shoot you in the back of the head and teabag your corpse.

“All the others on the island have an agenda,” Bakaba says. “You know what they do, or you soon know what they do, and then you try to manipulate that in order to line them up, in order to make the perfect loop. The golden loop, as we call it, of assassination. Yet we wanted one of them to be unpredictable. We wanted that character to be, as I said, unpredictable - sometimes loud, sometimes sneaky, crafty. And it’s also in her character. I really like her character. She’s very larger than life, very extreme in her behaviour.”

This choice was the defining moment of production on Deathloop - where the entire concept came together. Julianna interrupts Colt as he tries to take each target. She can either be controlled by a human or by AI, and she’s kitted out with as many crafty tools as the protagonist. You might be moving through a level stealthily, only to hear a shot ring out as the screen fades to black - a distant sniper round from an eagle-eyed player. But Arkane hopes players also lean into her character while attempting to reset Colt’s loop. You see, this is all just a game to Julianna - to her, Colt is a part of the party. She enjoys the hunt, she enjoys the fight. She doesn’t even mind losing, since there’s no consequence. Julianna just wants to be a worthy adversary, and the hope is that players embody that persona when invading the games of others, too. 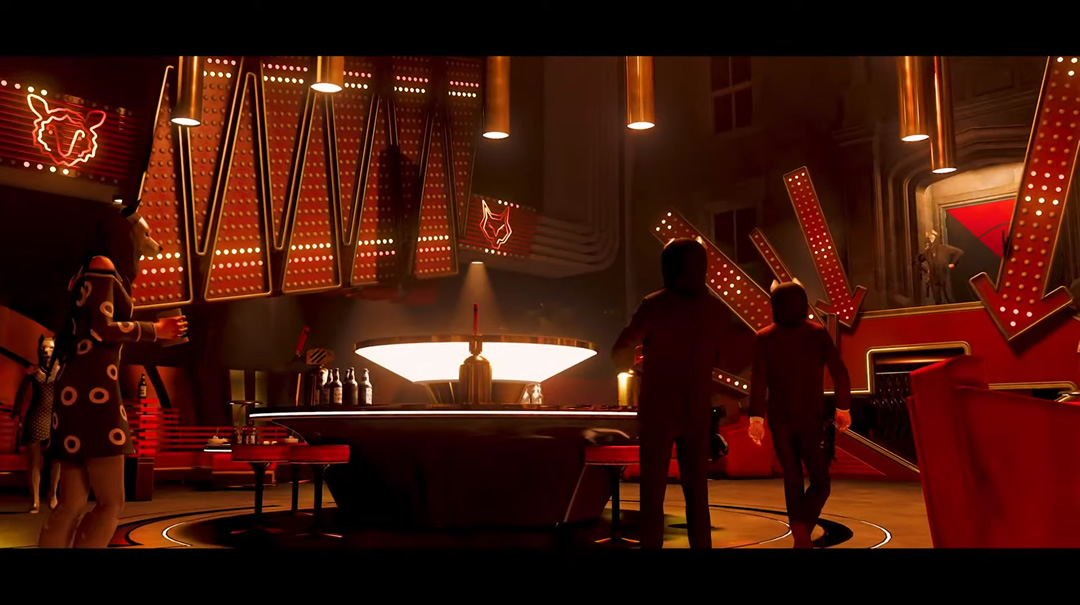 “If you want to invade someone, you play as Julianna, and you are in someone else’s game,” Bakaba says. “Either you’re waiting for them in ambush, or you’re alerting NPCs of their presence. You’re the villain, basically. I think it’s something that we’re happy about, because, since The Crossing, several games have been playing with that idea of multiplayer integrated in the campaign. And something we really like, that’s the type of multiplayer that we find immersive, and maybe complimentary of what we do. So, that’s why we wanted to try it.”

One of Julianna’s powers is called Masquerade and it allows her to assume the form of anyone on the island, including Colt himself. You might be sneaking up on what you think is an NPC - a Julianna player in disguise - only for them to spin around at the last minute to catch you unaware. It reminds me of how Prey’s mimics - alien creatures that can transform into inanimate objects - create a sense of unease as you creep through Talos-1. As well as ambushes, Arkane has seen the Masquerade ability deployed to confuse - a player taking on the form of Colt - and to make it harder for the protagonist to prioritise targets when Julianna is backed up by other NPCs who are gunning for Colt.

Of course, Colt has his own range of powers, including a Dishonored-style teleport that allows him to reach vantage points and attack from elevated positions. But this is a more action-focused game than Dishonored, so the power wheel has been thrown out for a more direct approach. Here you load up on abilities and guns before a mission. You can see some other powers in the gameplay trailer too, where Colt throws NPCs over ledges, through windows, and into the air with a kind of telekinetic push. 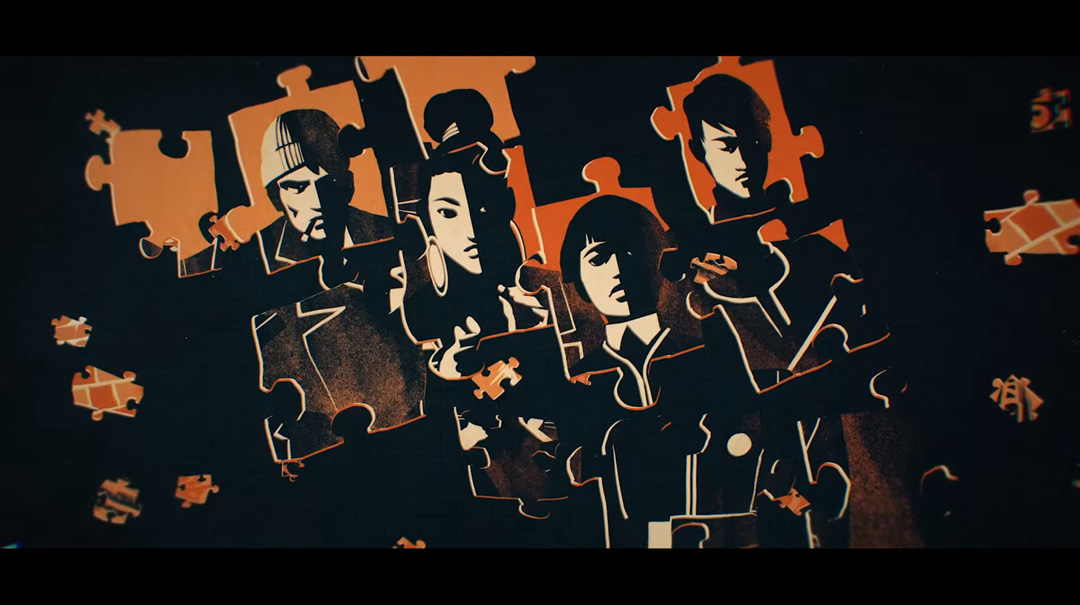 “That’s a power we call Karnesis,” Bakaba says. “So, we wanted to take another approach, compared to something like Dishonored, where you unlock a ton of abilities, and you have all of them accessible at any time. In Deathloop, you can take a number of weapons with you, and a number of abilities, and you can select them as you unlock them. So, there is a choice to be made before each mission, in a way.”

Stealth still plays a part in Deathloop, but it’s not the focus. There’s no non-lethal playthrough here. Death comes quickly for you and your enemies, and stealth is just another tool to give you the upper hand at the start of an encounter. It’s about killing swiftly, stylishly, and preferably in one smooth motion.

“This is something we are taking from Dishonored,” Bakaba says. “Encounters are very lethal, up to the point where you start to improve your character. I like to say that you can be something like a superpowered John Wick. But being sneaky can also be enhanced by abilities. There are some abilities that are dedicated to that, to sneaking around, to making the best of stealth. So, you can play using stealth, although playing non-lethally is not something Colt is into, for a number of reasons. But the most important reason is, the only way he’s getting out of the island is by killing eight targets before the end of the day. So, because people don’t really die per se, because of the time loop, he just goes for the fastest option, which is either sneaking past them, or eliminating them through stealth, or action.”

Deathloop is a game for anyone who felt shackled by Dishonored’s finger-wagging morality system.

You’re crashing a party at the end of the world, stuck inside a time loop, and the only way to escape is to shoot your way out, killing eight targets before the clock strikes midnight and the loop resets… wait a minute…

Deathloop is coming exclusively to PS5 and PC and it’s up to you to break this fucking loop later this year.

Update: A previous version of this article mentioned that powers had dedicated buttons, similar to how Overwatch characters work. This was based on a misunderstanding of one of our questions and is incorrect - you can still cycle between powers, and there's a single button dedicated to setting all of them off, like in Dishonored.