Sony's new zombie title has managed to claw its way to No.1 in the UK retail chart, beating out multi-platform title Mortal Kombat 11 for the top spot, despite receiving middling reviews.

Launching in the window that has been occupied in previous years by standout titles like Horizon Zero Dawn, and God of War, Days Gone has also managed to achieve the biggest launch of the year so far when it comes to physical sales (via GFK Chart Tracker).

Horizon Zero Dawn accomplished the same feat when it release in March 2017, and was also the biggest ever new IP launch for the PS4.

God of War's April 2018 launch saw the game make No.1 when it became the fastest-selling entry in the franchise in the UK. GamesIndustry.biz reports that Days Gone's physical sales are 27% lower than God of War's during its first week out in the wild. 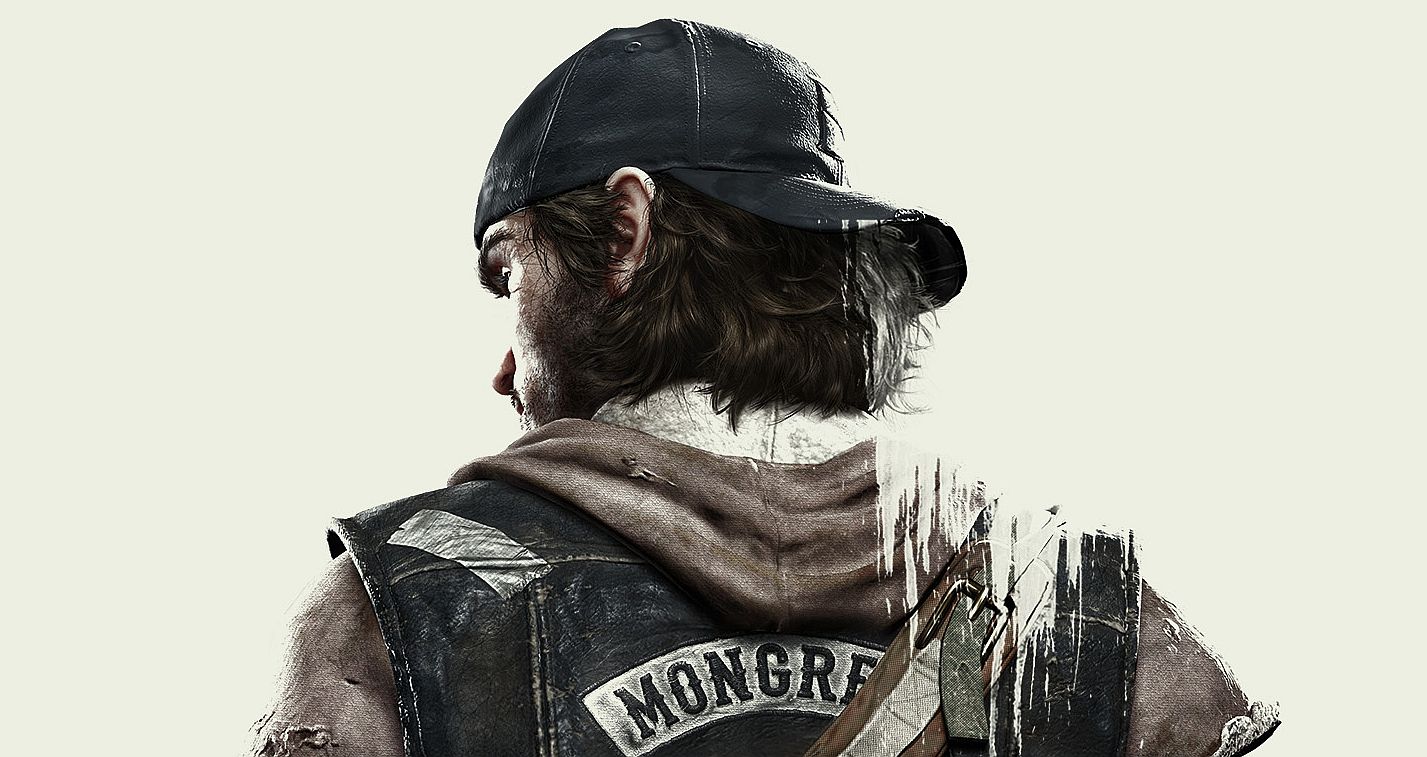 Mortal Kombat 11 sits at a respectable No.2 with the PS4 accounting for 71% of sales.

GTA 5 has climbed up from No.17 but is just shy of making it into the top 10, hanging around at No.11. Forza Horizon 4 followed suit, going from No. 16 to No.8. The rest of the chart is pretty much the same as last week, but has seen a bit of a reshuffle.

If you want to check out our review for Days Gone, Kirk is on hand with his insights on the game, like this gem on the motorcycle traversal, describing it as "the kind of thing you thought would be cool in GTA when you were 13, but is actually extremely shit."

Meanwhile, the full UK top 10 charts is below for your perusal.