Behemoth Breakparts are an essential part of crafting new gear in Dauntless and some Breakparks are more challenging to get than others.

When battling a Behemoth, you'll use a range of weapons on its various body parts in order to break off a valuable piece of loot. There are usually a few Breakparts per Behemoth and it might take you a few tries until you get them all to drop.

In this guide, we'll be looking at a different Behemoths and what Breakparts they drop to help you craft the best gear. You can also check out our guides on where to find Orbs, how to get Arcstones and where to find various Scales.

If you manage to break a threat level 8 or higher Neutral Behemoth's part in the first two minutes of a fight, there's a chance you'll get a Skull Gem, Tail Gem or Claw Gem, too.

To get an Elemental Tail Gem, the same rules apply except you'll need to be hunting an Elemental Behemoth as opposed to a Neutral one.

Breakparts have different rarities, ranging from common to rare. To increase your chances, join a high-level party and equip your best gear to combat a Behemoth of a specific elemental type. It would also be useful to go after the most difficult Behemoth as soon as you log in, as well as joining Heroic hunts.

These Breakparts are the most sought after so far, so here's which Behemoths you can source them from. You'll need to strike a Behemoth's body, head, horns, legs and tails to get these parts, so try and coordinate your party to attack from different sides. 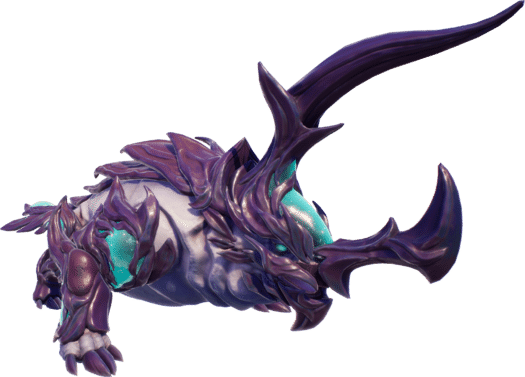 The Valomyr can be found in The Maelstrom in the fifth zone of Dauntless. It's a Radiant Behemoth, so your best bet is to equip Umbral gear in order to defeat it.

It has several drops from its body, including:

You'll want to be at least 300 power before facing the Valomyr, so don't worry if you're not there yet. 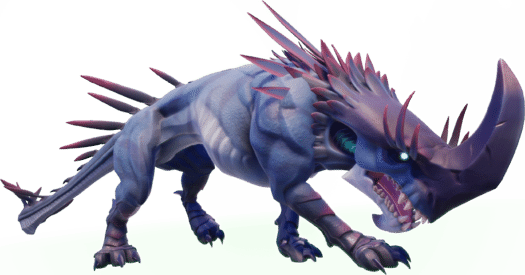 The Embermane is one of the first Behemoths you'll meet in Dauntless, but it also has a dreaded Bloodfire variety. Its weakness is Frost, obviously, so equip whatever Frost weapons you have before joining a Hunt.

Slaying a Bloodfire Embermane will net you:

To get the Bloodsoul Shard, you'll need to join a Heroic Hunt and the Smoldering Bloodhide is a rare drop. 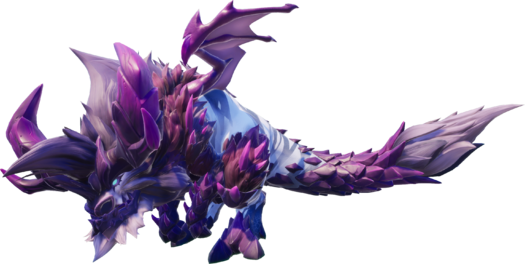 This Behemoth controls little minions that can overwhelm your party quite easily, so equip Blaze gear and get ready to join another Heroic Hunt

Slaying a Dreadfrost Boreus gets you:

You'll also get the Boreus Hide for attacking its body. 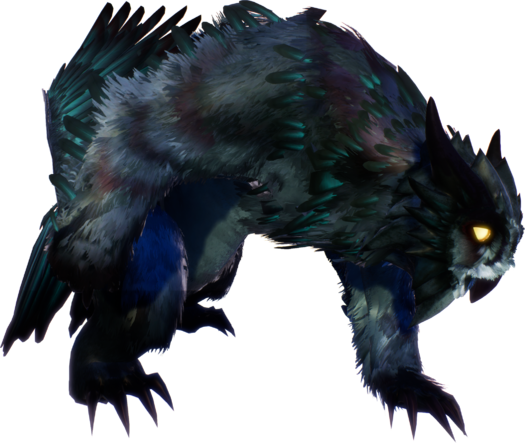 This is another Heroic hunt Behemoth that's Neutral, so equip the highest level gear you can before beginning this hunt. It has quite a lot of loot in varying rarities, which is fitting because it's a deceiving difficult challenge.

You can interrupt its gliding attack if you're lucky enough, which can increase your chances of a rarer drop. 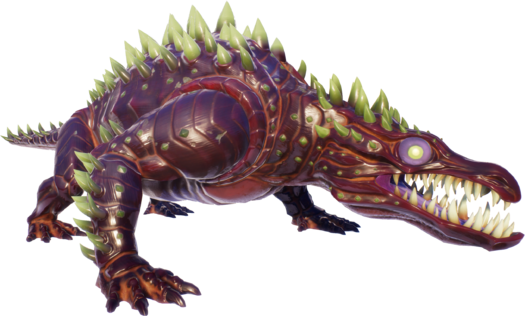 We're heading back to the Maelstrom for this Behemoth, and it's another Heroic hunt to boot. Again, this Behemoth can drop quite a few items, so here's what to look out for:

Equip Terra gear to slay this beast with ease. 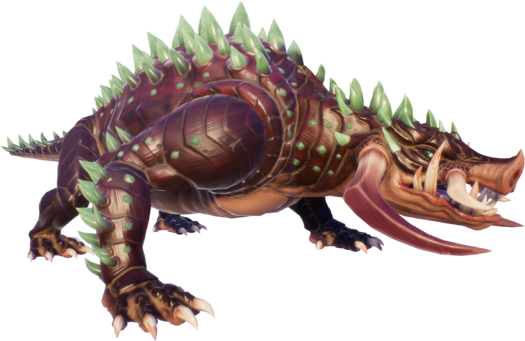 This Neutral Behemoth can also be found in the Maelstrom and it can wipe out your party in one shot if you're not careful. It's another Heroic hunt, so be prepared for one of the most challenging fights yet to get your loot. 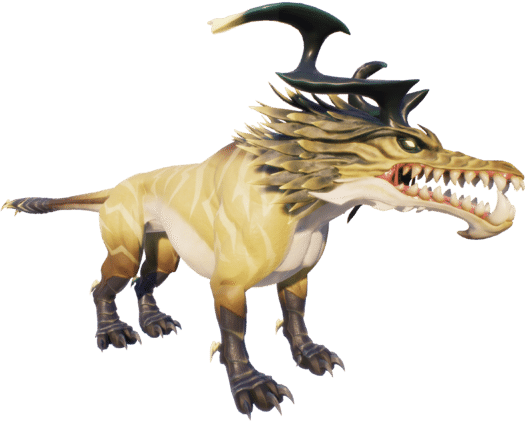 This Behemoth can be found in The Uncharted Reaches and is weak to Terra weapons. Beware of shock barriers that can separate you from the rest of your party when hunting the Stormclaw. 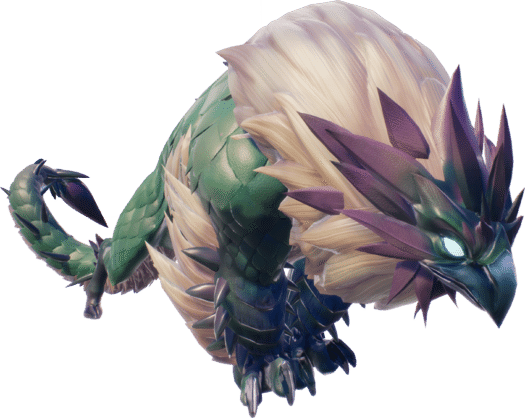 The Koshai is a Terra Behemoth that can root you in place and inflict a lot of damage using vines and thorns. It's weak to Shock gear and has a Heroic threat level, so make sure to keep moving when you decide to face it. 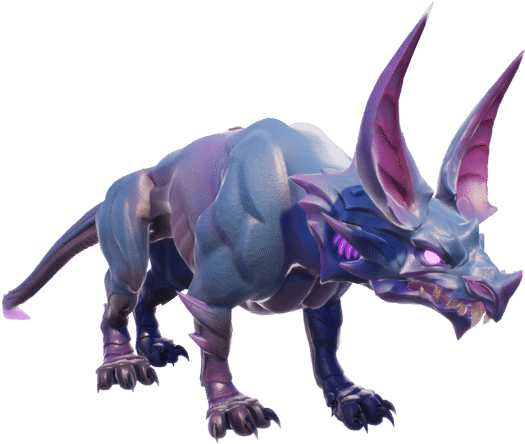 This Umbral beast uses aether to teleport around the battle area, so keep moving and use Radiant gear to defeat it. 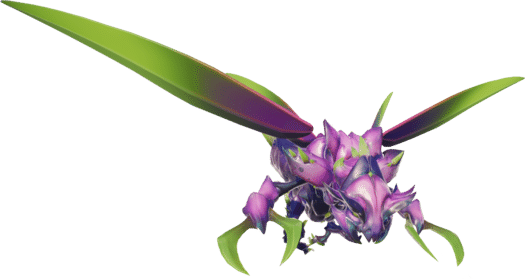 The Razerwing variation of the Kharabak is a Terra Behemoth that's weak to Shock damage. You'll be able to battle it after completing the Shared Sacrifice quest and it has a Heroic threat level, making it a dangerous wee beastie.

You'll be able to get the majority of these parts from a regular Kharabak, too. 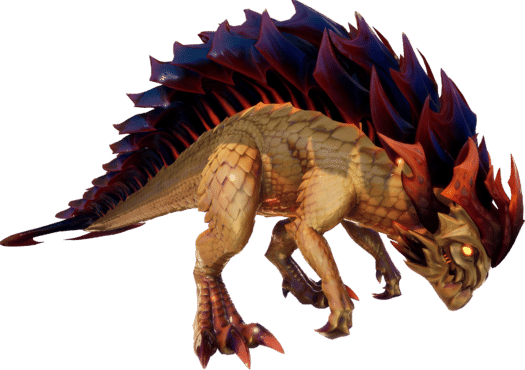 This Blaze Behemoth has a threat level of 12 and a Heroic threat level of 16, so make sure your party has Frost weapons equipped before getting into a fight. If you slay a Heroic variant, there's a chance that the Wildfire dye will drop.