Dauntless is now available on PS4, Xbox One and the Epic Games Store, so let's take a look at what changes are coming in the 0.8.0 update.

Season 5 is just about to begin and brings with it a new Hunt Pass, Hidden Blades.

Remember, before you begin a game you must link your account so you don't lose any progress from the open beta, so follow our linking guide here.

Cross-play is now available across the three platforms, and a Switch and mobile port will hopefully be coming soon.

There have been improvements made to the character creation system, tweaks to stamina costs and new animations for mantling have been added, too. A new element, Terra, has been added to the aetheric spectrum, bringing balance to frost, blaze and shock aether.

Dyes now come in curated trios and you'll now be able to see earned and upcoming Mastery rewards from the Mastery screen. 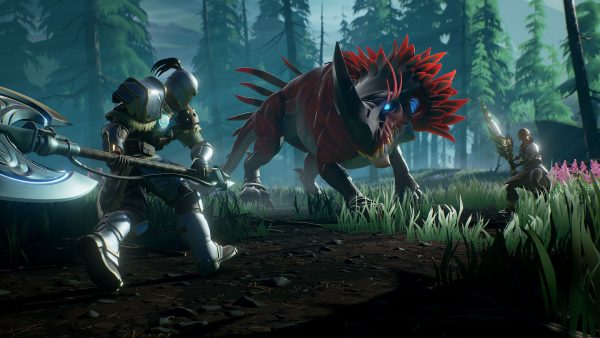 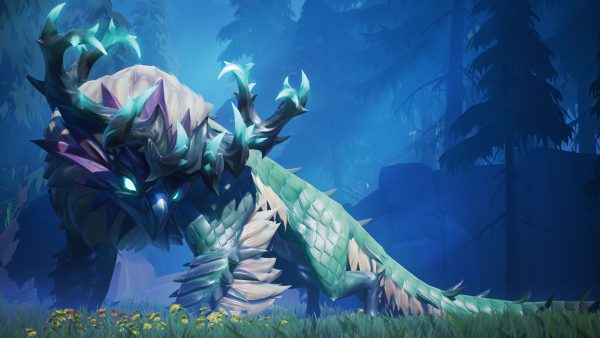 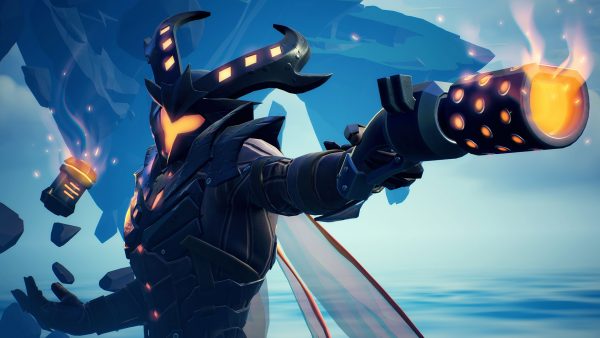 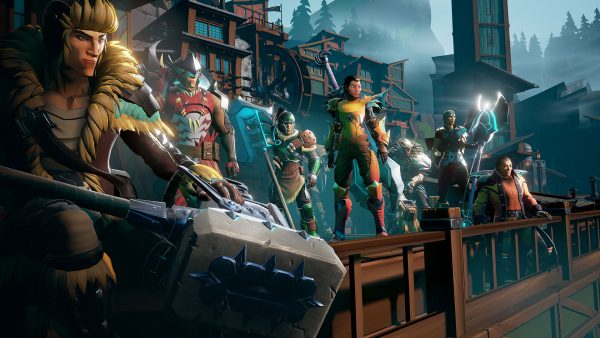