The original design for Night City, the location of Cyberpunk 2077 and the Cyberpunk 2020 tabletop RPG it's based on, was prototyped using EA's Sim City on an Apple II.

Speaking at PAX West this month, Cyberpunk creator Mike Pondsmith revealed that he took the classic city management game and purposefully messed his creations up to build a metropolis of juxtaposing locations.

"I did it on the Apple II and I said 'how badly can I screw this thing up?'" he said.

In Cyberpunk 2077, Night City is composed of six distinct districts, all with their own gangs, citizens, businesses and eco-systems.

"Night City evolved because I wanted to have a city where people who didn't know anything about Cyberpunk could really grasp what the world was like. It's designed on what I call the Disneyland Principle. If you look at it there's a China Land, a Japan Land, a Mafia Land, a Corporate Land. It is also fairly well researched," said Pondsmith.

"I built it in the early versions of Sim City and then I screwed it up deliberately to be the most difficult place to travel around. Night City is a place where the Cyberpunk world comes together. It has a life of its own.

That early design principle remains in place for CD Projekt's upcoming Cyberpunk 2077, which Pondsmith is actively assisting on. He's been working with CDPR ever since he saw early versions of The Witcher 2. 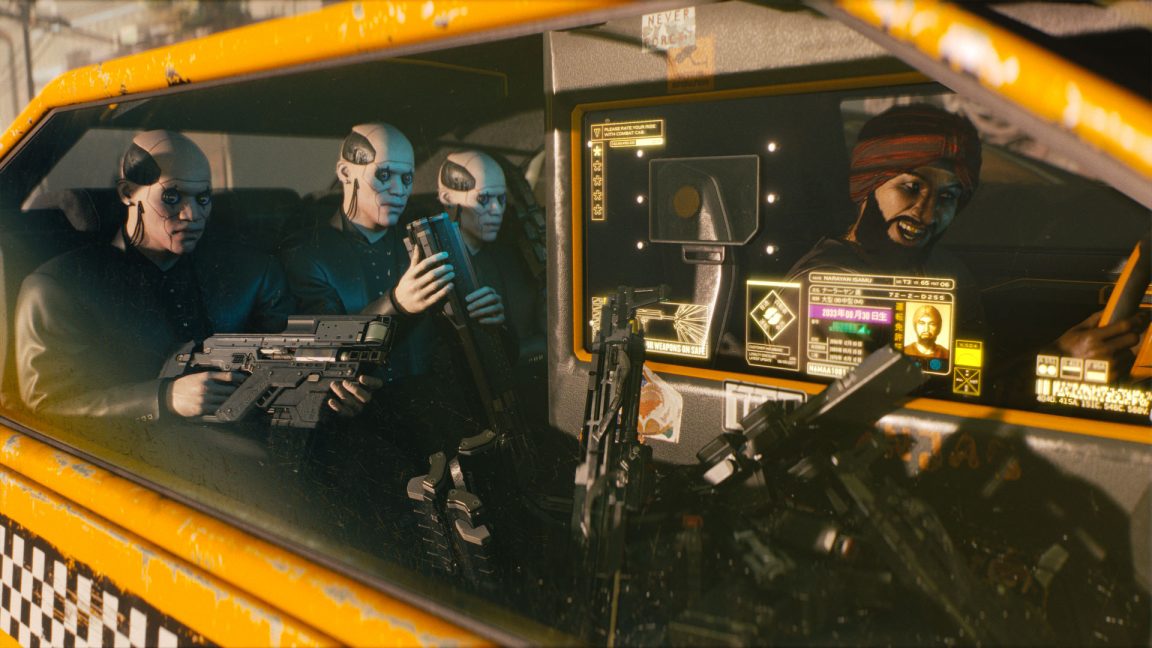 "One reason Night City is interesting in 2077 is it's so insanely detailed. You know what's going on, not just where you are, but when you are; what groups of gangs are running around, what's the news like, who's running the politics, who're the important people," added Pondsmith.

"When you hand a team like CDPR that much information they're going to use it. While we've made changes in it [for Cyberpunk 2077] Night City is a hell of a fun place.

The two worlds of Cyberpunk - the tabletop RPG and the video game - are coming full circle; Pondsmith has all but confirmed that there will be a tabletop version of Cyberpunk 2077 sometime in the future.

If you need more Cyberpunk in your life, you can plug everything we know about Cyberpunk 2077 directly into your veins.