When Cyberpunk 2077 was gearing up, the appearance of a job listing to create flying vehicles meant a lot of people assumed you would be able to pilot flying cars. Unfortunately, this isn’t the case. 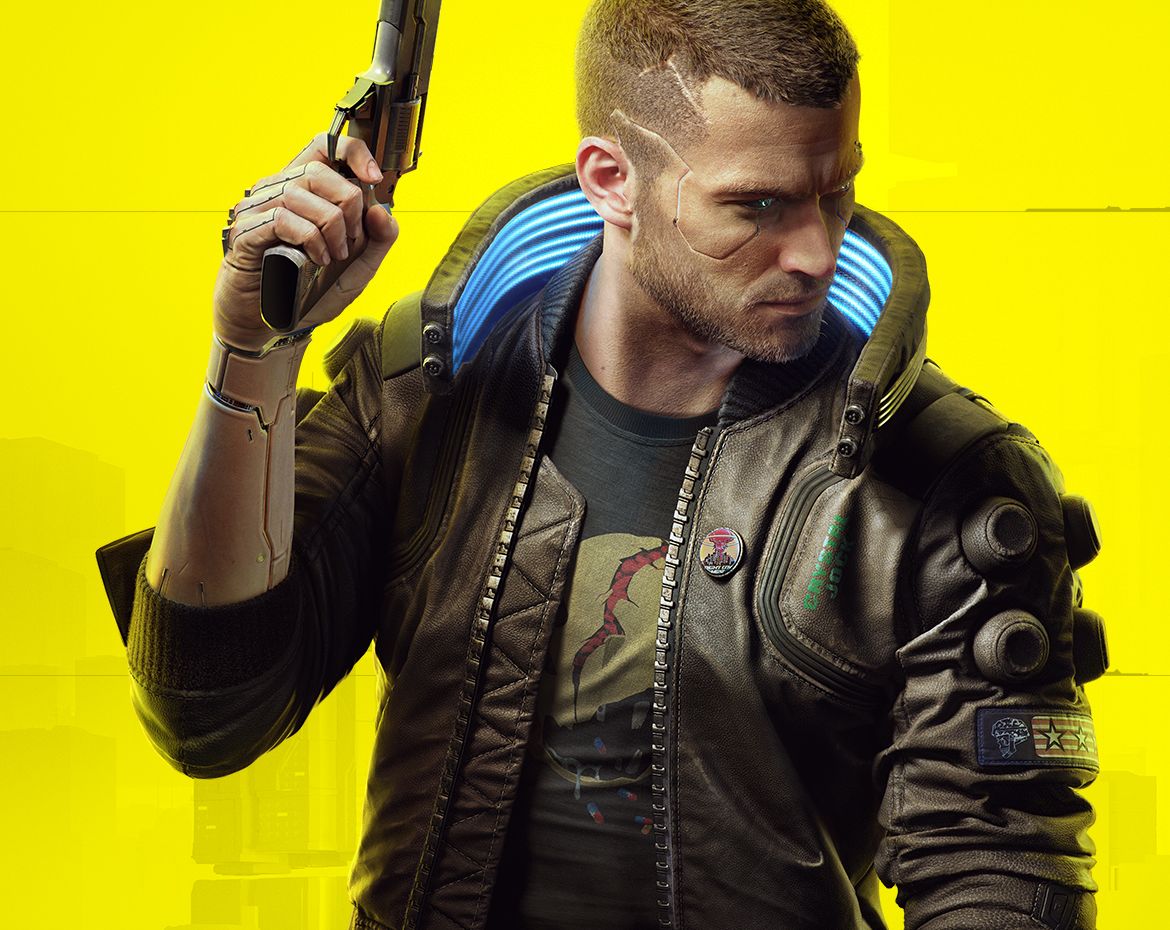 “I would have to spoil you a bit of the story, I don't want to, but there are moments when you are in the flying vehicle but you cannot drive it yourself over the city. For that you have all kinds of cars, all kinds of motorcycles. It feels pretty good, actually, to be honest.”

There are also a bunch of boats, though these won’t be driveable either. You will be able to swim, however.

“There are boats in the game, definitely, and there are even some story elements focused around the boats - don't want to spoil the story too much,” Sasko said. “But definitely boats are a part of the game but you cannot drive the boat. You can swim, but I would like not to disclose anything! We had some quests in The Witcher that were focused around water and doing stuff around the water, and we have something here as well.”

Cyberpunk 2077 will feature multiple endings, and you’ll be able to see the full extended E3 demo at PAX West. The entire game can be finished without killing anyone.