In a new Counter-Strike: Global Offensive patch, Valve has restricted players in Belgium and the Netherlands from opening loot boxes.

This comes a few weeks after Valve disabled Steam trading in the Netherlands altogether, which was subsequently re-enabled in this week's Counter-Strike: Global Offensive patch.

However, enabling Steam trading may not mean much when players in Belgium and the Netherlands can't open loot boxes in the game. This move is a result of regulatory bodies in both countries speaking out against loot boxes as being a form of gambling.

The Dutch Gaming Authority ruled that loot boxes in video games share design goals with real gambling, and the Belgian Gaming Commission had a similar opinion. 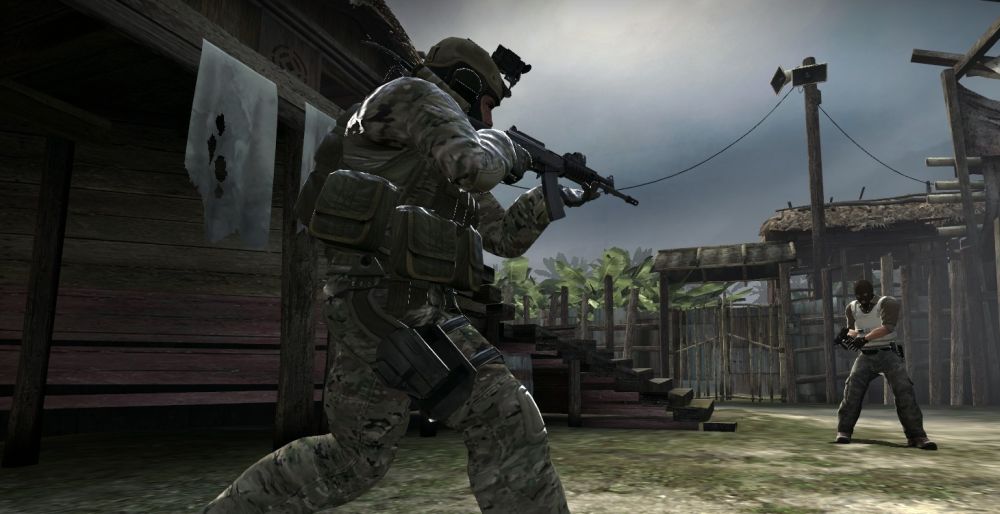 Both asked publishers to remove loot boxes from games sold in their respective countries.

As it stands, players in Belgium and the Netherlands will still be able to sell or trade their skins on the Steam Market, but not engage with the crate and key economy available to the rest of the player base.

Much of CS:GO's revenue these days is generated by the cut Valve takes from each key and crate sold/bought by players on the Steam Market, not to mention the ones it sells itself directly to players.

The rest of the patch notes cover some of the improvements Valve made to the new Panorama UI, which you can real in full at the link.