Days after the Dutch Gaming Authority ruled that loot boxes in many major games fit its description of gambling, the Belgian Gaming Commission has reached a similar conclusion.

Of all the games looked at, only Battlefront 2 was singled out as being compliant with the law, though that is of course after EA removed loot boxes from the game. The rest of them, however, were illegal by definition.

The Belgian Gaming Commission posted its findings in a report released earlier this week. Belgian Minister of Justice Koen Geens requested that publishers remove loot boxes from these games or risk paying 800,000 Euros and spend five years in prison. The punishment doubles when minors are involved. 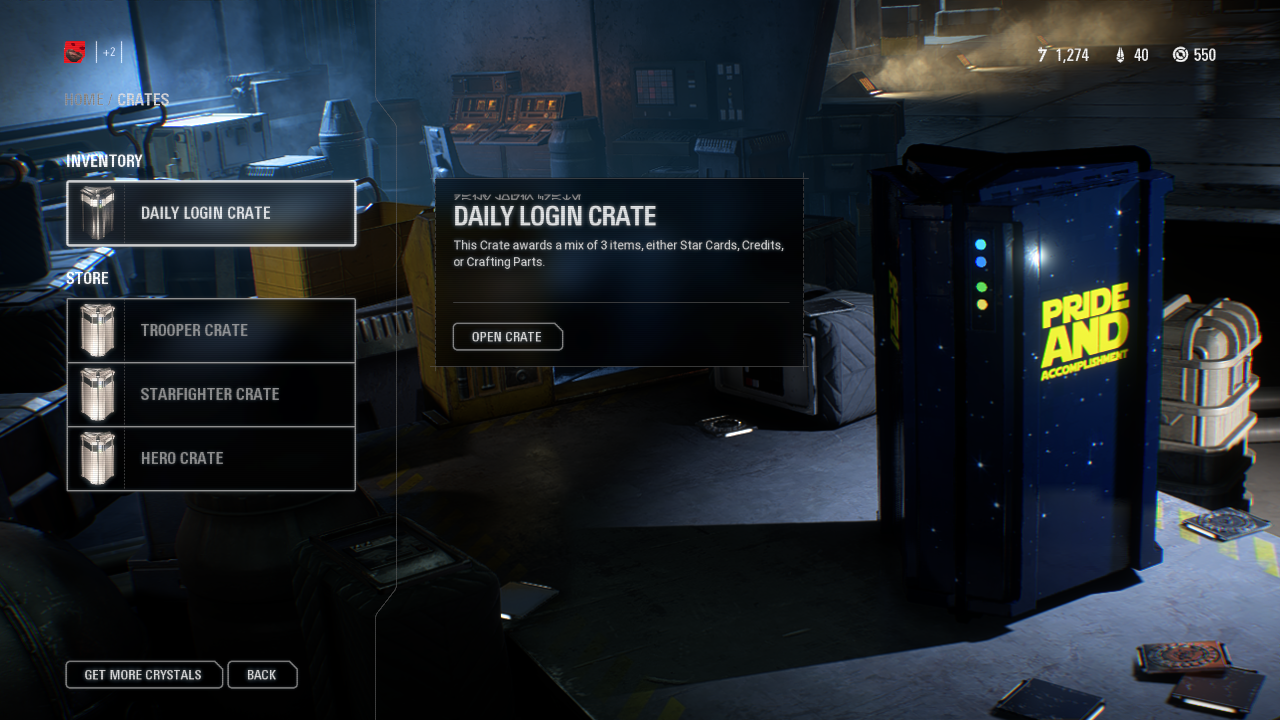 You may remember Geens from last year's debacle following the release of Battlefront 2. The country's Minister of Justice is the person who asked the Gaming Commission to look into the game and others with loot boxes to determine whether they constitute gambling.

The report mentions no deadline for when loot boxes should be removed, but the ruling is clear about loot boxes in FIFA, Overwatch, and CS:GO. Geens said he's going to be having a discussion with game publishers and developers about the commission's report.