Valve has removed the ability to trade or transfer Counter Strike: Global Offense and Dota 2 items on the Steam Marketplace in the Netherlands.

Disabling the ability to trade or transfer the CS:GO and Dota 2 items comes after Valve came under fire from the Dutch Gaming Authority.

The gaming commission found ten games violated the country's Better Gaming Act back in April. Dota 2 was one of four games cited publicly for being in violation by containing loot boxes.

Publishers of each game were given eight weeks to comply with the law by removing loot boxes or face fines. The Dutch authority also said the games could be prohibited from being sold in the Netherlands.

The Gaming Authority contacted Valve in May, and gave the company until June 20 to comply.

According to GI.biz, when Dutch players into either game, they are met with a notice from Valve regarding the changes. 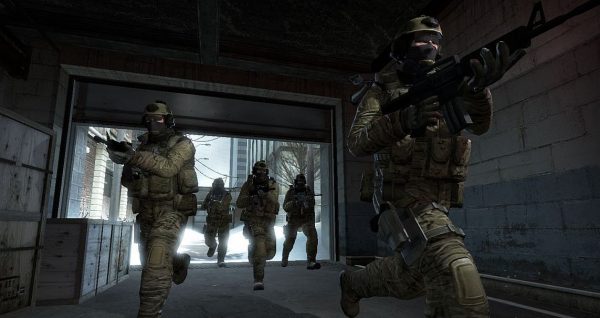 "We still don't understand or agree with the [Dutch Gaming Authority's] legal conclusion, and we've responded to explain more about CS:GO and DOTA 2," reads the notice.

"In the meantime, we have a threat from the [Dutch Gaming Authority] to prosecute Valve if we don't implement a remedy by June 20... So for now our only practical alternative is to disable trading and Steam Marketplace transfers for CO:GO and DOTA 2 items for Dutch customers."

The company went on to say it hopes further engagement with the Dutch Gaming Authority will help "refine its legal demands," to find a solution less inconvenient for CS:GO and Dota 2 players.