Activision is entering the contemporary graphics war, partnering with Nvidia to bring ray tracing to Call of Duty: Modern Warfare on PC.

Ray tracing is a lighting technique that aims to make game worlds more naturalistic, and it’s currently a very big deal in the world of graphics.

Just as battle lines were drawn around 4K and HDR a generation ago, platform holders will soon be competing over their ability to support ray tracing. It’s been confirmed for inclusion in the PS5, while on the PC it’s already a focal point in the constant arms race between GPU manufacturers - so this is a win for Nvidia. 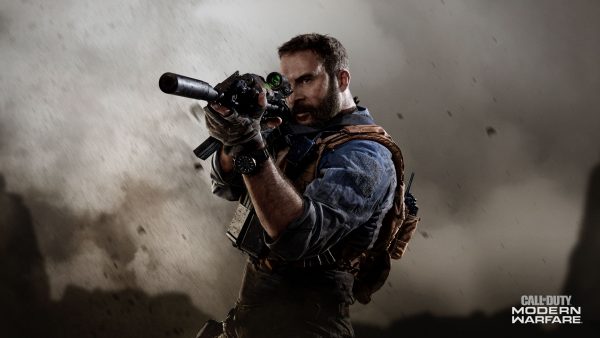 “Our work with Nvidia GPUs has helped us throughout the PC development of Modern Warfare,” Infinity Ward co-studio head Dave Stohl says. “We’ve seamlessly integrated the RTX features like ray tracing and adaptive shading into our rendering pipeline.”

Adaptive shading is Nvidia tech that helps to improve performance by adjusting the rate at which parts of the screen are shaded, reducing the strain on the graphics card.

Call of Duty: Modern Warfare will be out on October 25th, and will feature Fortnite-style cross-play.