As expected, the Battlefield 1 version of the CTE is happening. 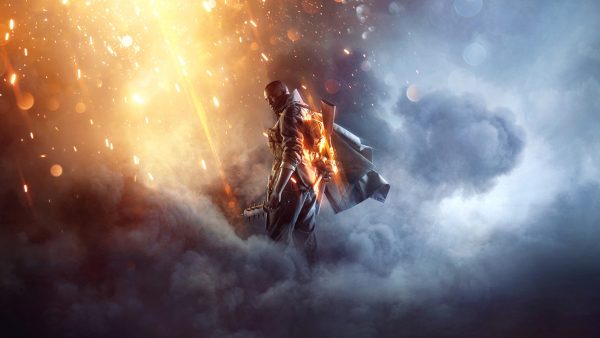 Battlefield 1 developer DICE has announced that it'll be bringing the Community Test Environment (CTE) online soon. Available on PC only initially, DICE said the test will be be expanded to other platforms as soon as it could.

The Battlefield 1 CTE will work in a similar way to how it did in Battlefield 4 and Hardline. Meaning, participants will have early access to balance changes, fixes, new features and the like, before they hit the live game.

The first order of business will be testing out the upcoming February patch, with more content to be added down the line - presumably from the They Shall Not Pass DLC.

The first round of invites is currently rolling out to select community members and some series veterans. You'll be able to redeem the code through Origin, which will then unlock access to the game.

If you weren't picked for this round, you can register through the game's companion app (iOS/Android). Once installed, select 'Community Test Environment' from 'Home'.

After agreeing to the terms, you should see the CTE added to your Origin client. This is a separate download from the main game, and is labelled as such. Finally, you'll need to be a Premium member to be allowed access.

At the time of writing, DICE has not confirmed the launch date for the CTE.