As promised last week, DICE has released information on the upcoming Battlefield 1 DLC They Shall Not Pass.

While information on the new infantry weapons coming with the Battlefield 1 DLC wasn't provided, we expect information on it will be released soon enough.

As broken down by Westie in the video above, contents of They Shall Not Pass includes: 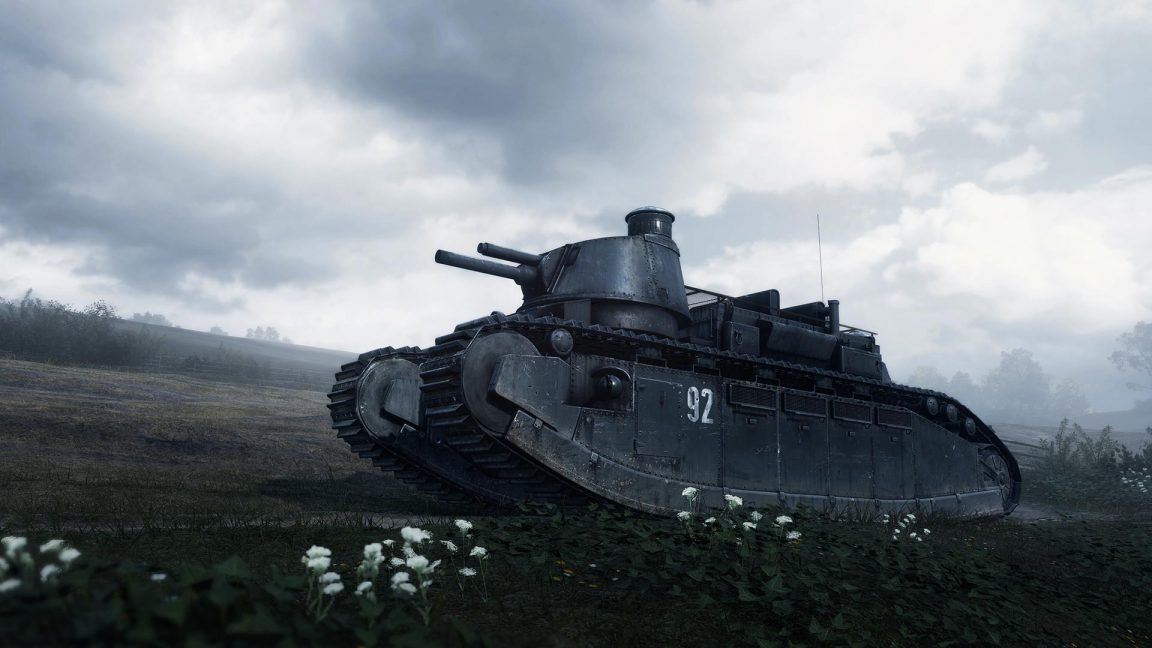 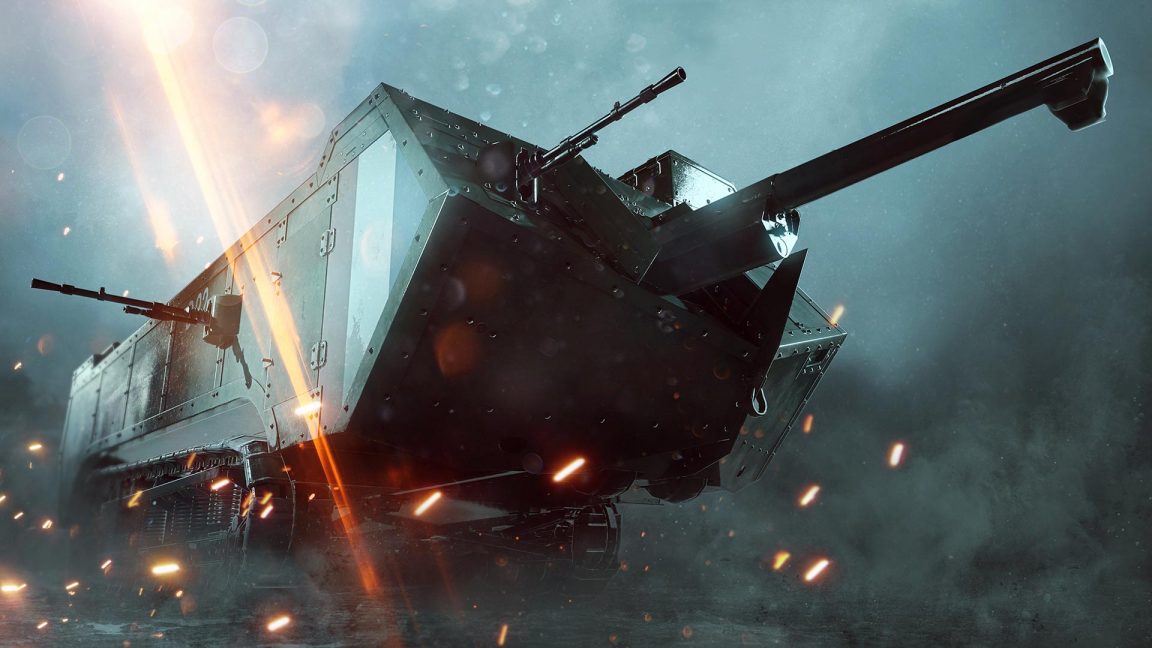 New stationary weapon: The short barreled Siege Howitzer. This artillery battery will take the place of the Field Guns on the new maps. 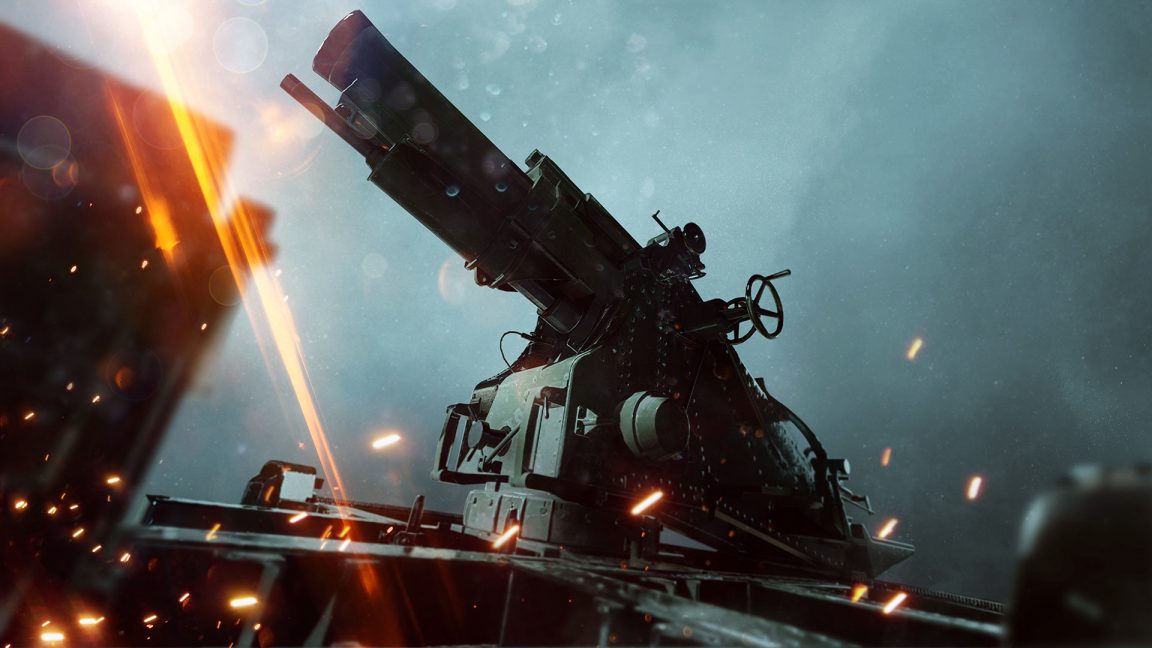 New game mode: Frontlines - A mixture of Conquest and Rush modes where two armies will play "tug of war" over objectives. When one army captures another's HQ, they will then have to attack telegraph posts to stop communications and win the round.

A release date other than a March window hasn't been provided for the DLC. However, as usual, those who own the Battlefield 1 Premium Pass will have two weeks early access to the maps.