A new challenge was added to Fortnite this weekend and you’ll need to find all the missing parts to construct and launch a spaceship.

The Coral Castle kingdom has been revealed now that the water has receded and an ancient spaceship has appeared near Craggy Cliffs. To launch it, you’ll need to gather up some missing parts and repair the ship. To get started, interact with the ship to spawn the rest of the challenge steps.

This area is likely to get busy pretty quickly, so try to land there first or grab a few weapons before you head over. 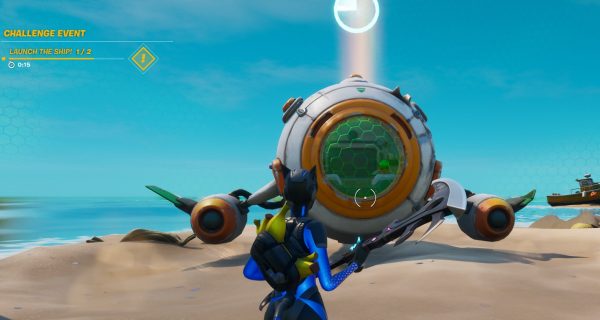 Fortnite Astronaut Challenge: Where to find the missing spaceship parts

There are three missing parts you’ll need to find to repair the spaceship: A Thruster, a Heat Shield and the all-important Battery Pack. They can be found all over the island where the spaceship is located, so you won’t need to traverse from one end of the battle royale map to the other.

One of the items is hidden beneath a rock in the water and you’ll need to take a few swipes at the water with your pickaxe for it to become visible. You’ll know you’re close to a missing part as you’ll hear a low-pitched hum. 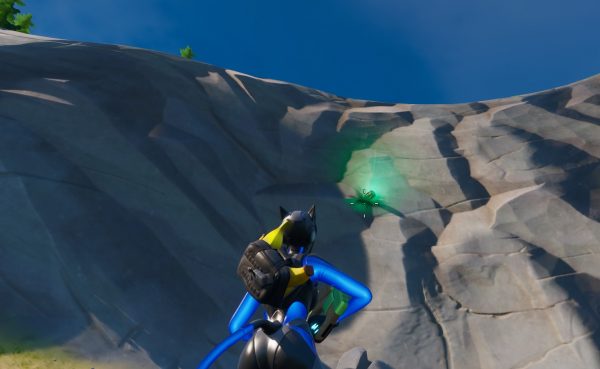 The spaceship can be found on the island north of Craggy Cliffs, so approach it to begin the challenge. On the cliffs to the south east of the spaceship, you’ll see a strange glowing item, which is the Thruster. Build some stairs to reach it then return to the spaceship to install it. 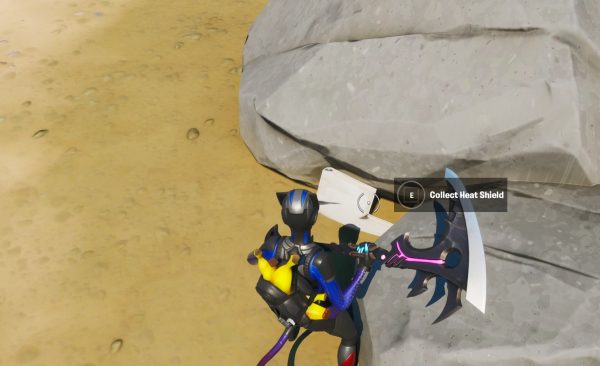 Install all the components and initiate the launch. After that, stand back and wait for the countdown to end to complete the challenge. If you are eliminated, you’ll need to restart the challenge as you’ll have missed this final step.

If you complete all the steps, you’ll be thrown into the air and when you land on the island, there will be a blue chest and some teleportation fissures around the area. Who knows what this means, though. 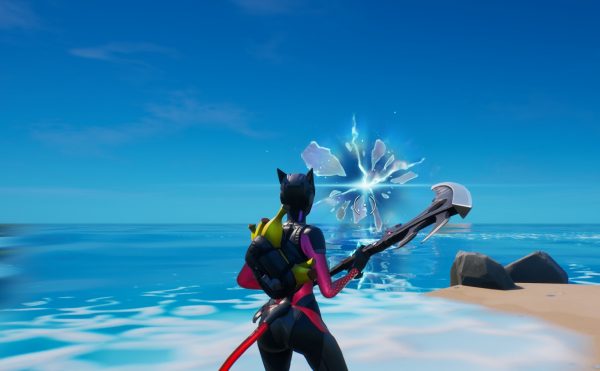 It also looks like vehicles could be coming to Fortnite this week, as one of the intro pages shows off the Mudflap truck, which is due to arrive on August 5. In the meantime, you can check out the rest of this season’s Fortnite guides below.