The Doomsday event has flooded the map and some big map changes are coming in Fortnite: Chapter 2 Season 3.

While there have been a few named location changes in the Fortnite Season 3 map - RIP Deadpool's party boat, we will miss you - the headline really is that most of the old Fortnite map is now underwater.

It's not going to stay like that for long though. As the season progresses, the flood water will recede, revealing even more new and secret locations for you to explore.

As well, with less water to aid your movement around the map, as it goes away new vehicles like sports cars are going to be added. 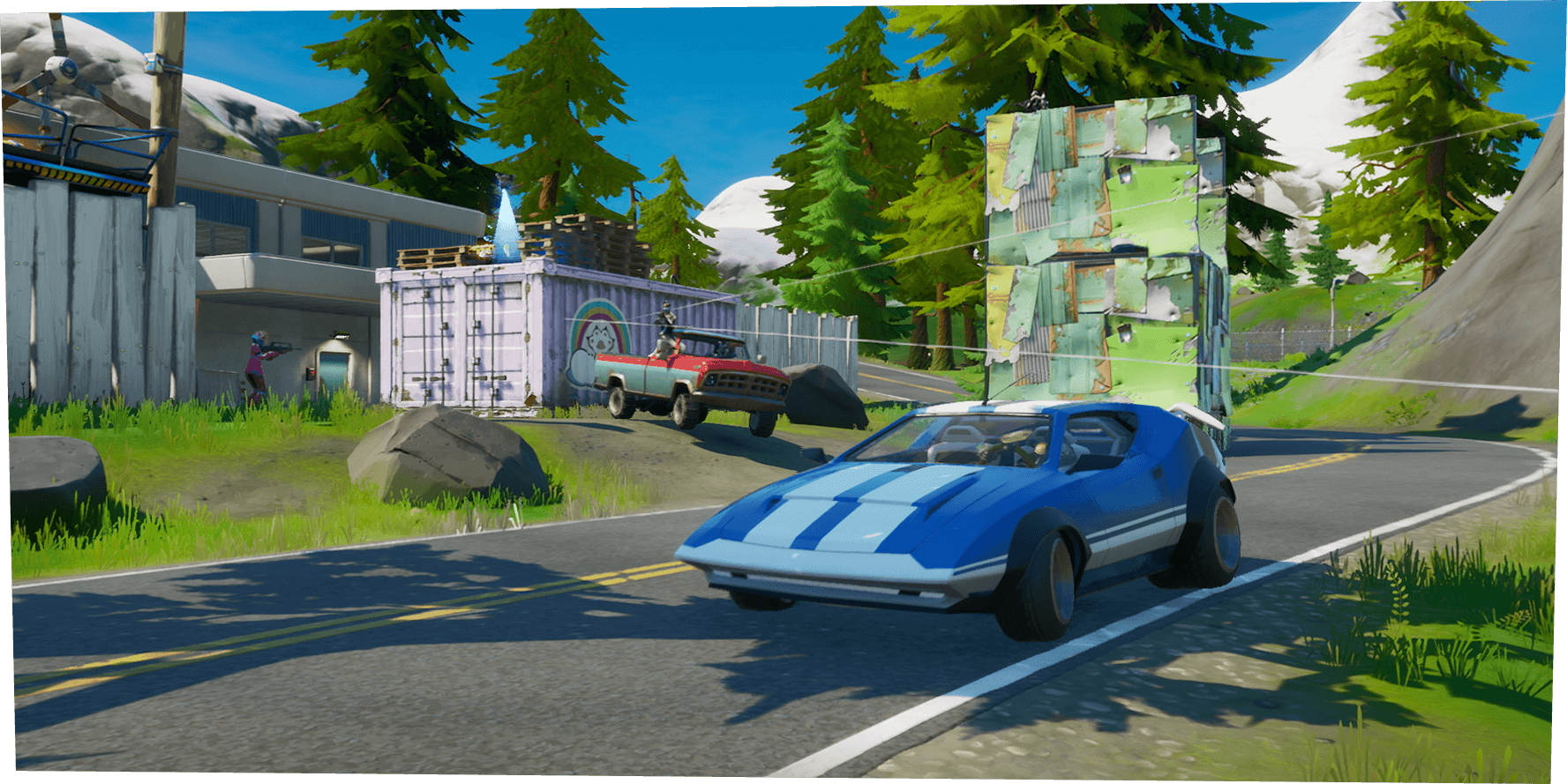 You can check out the new map, with all of the question marks gone and grey areas filled in, here: 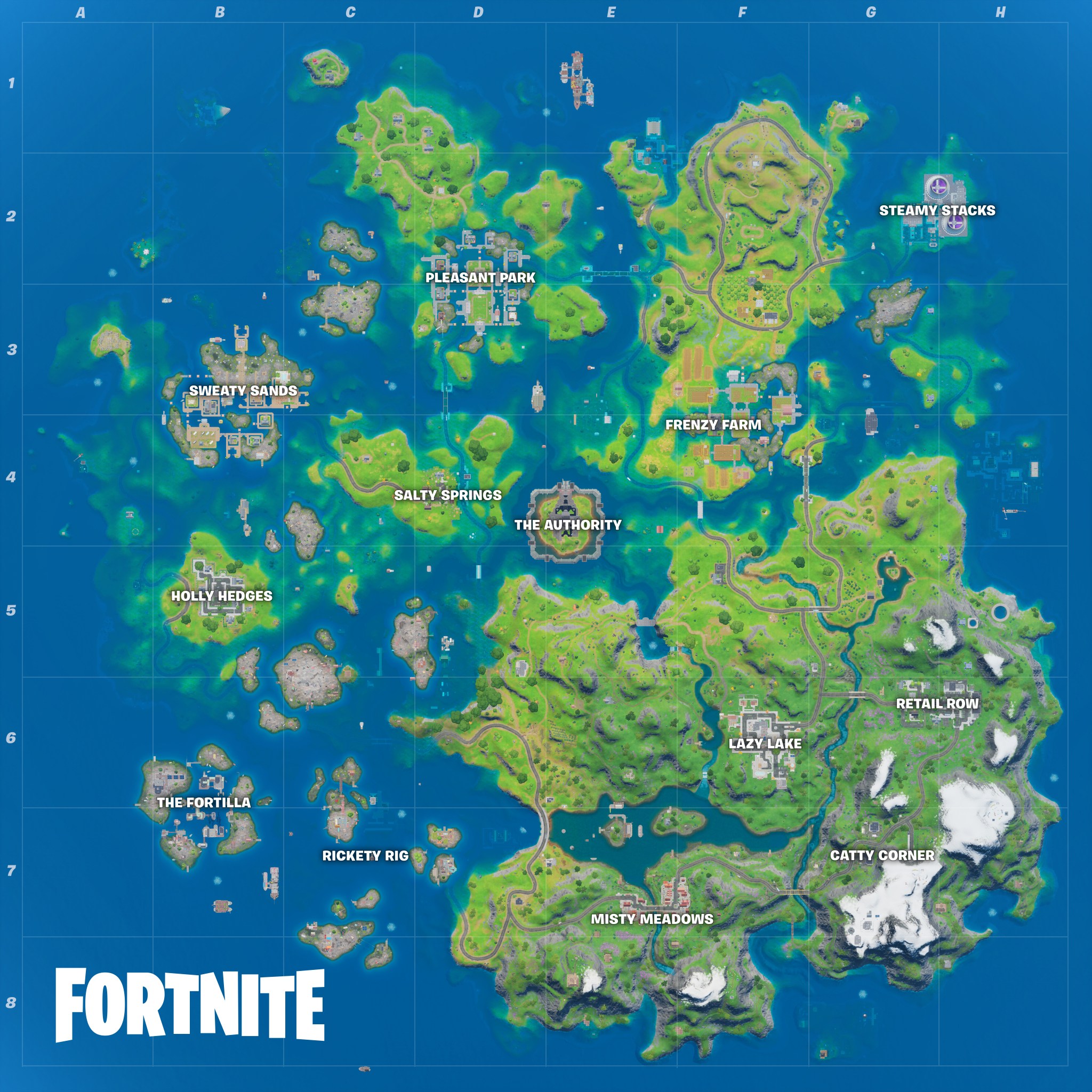 The named locations around the map are now as follows:

As you can see, there's a mixture of new things and tweaks to existing named locations - Catty Corner sounds particularly fun. Alongside the new named locations, there will obviously be tons of new landmarks to visit that will no doubt feature in future challenges. It's also cool to hunt down older locations that're now swimming in the drink - like the coloured bridges.

While you're waiting for the water to go down, here's how to complete the new Aquaman challenges, including how to use a whirlpool at the Fortilla.

Or if you haven't seen all of the Battle Pass skins and their variants yet - here's our full page will all of them!

For more of the skins and map in action, take a look at the Season 3 trailer, featuring old friends and new favourites: