The Metro franchise makes a glorious return with a brand-new entry called Exodus. 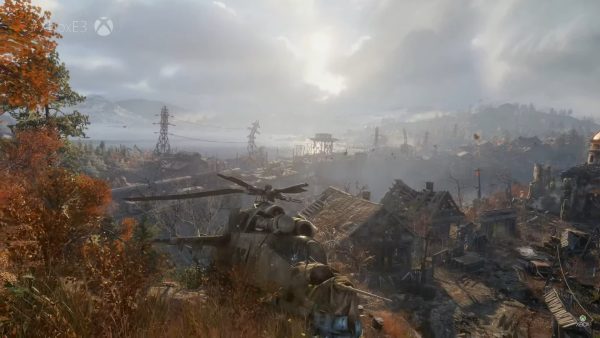 Want more? Check out everything you may have missed from the Microsoft E3 2017 livestream.

Microsoft’s Xbox One livestream had a great start with the Xbox One X, but many players are here for the games. And for the first item on its software lineup, we’re seeing a new take on a gaming classic – Metro: Exodus.

It’s the next chapter in the critically acclaimed Metro series of story-driven first-person shooters from 4A Games. But the games are more than just shooters: there’s exploration, stealth and survival horror elements.

Like previous games, players will be holding out with the last survivors living in the tunnels of the Metro of ruined Moscow. But, you can’t stay cooped up in the tunnels forever.

As Artyom, players will lead a band of Spartan Rangers on an “continent-spanning journey” across the post-apocalyptic Russia landscape. Your goal? To search for a new life in the East.

Players will have to content with the vast, non-linear Russian landscape spanning and entire year of seasons, all the way through to a nuclear winter. 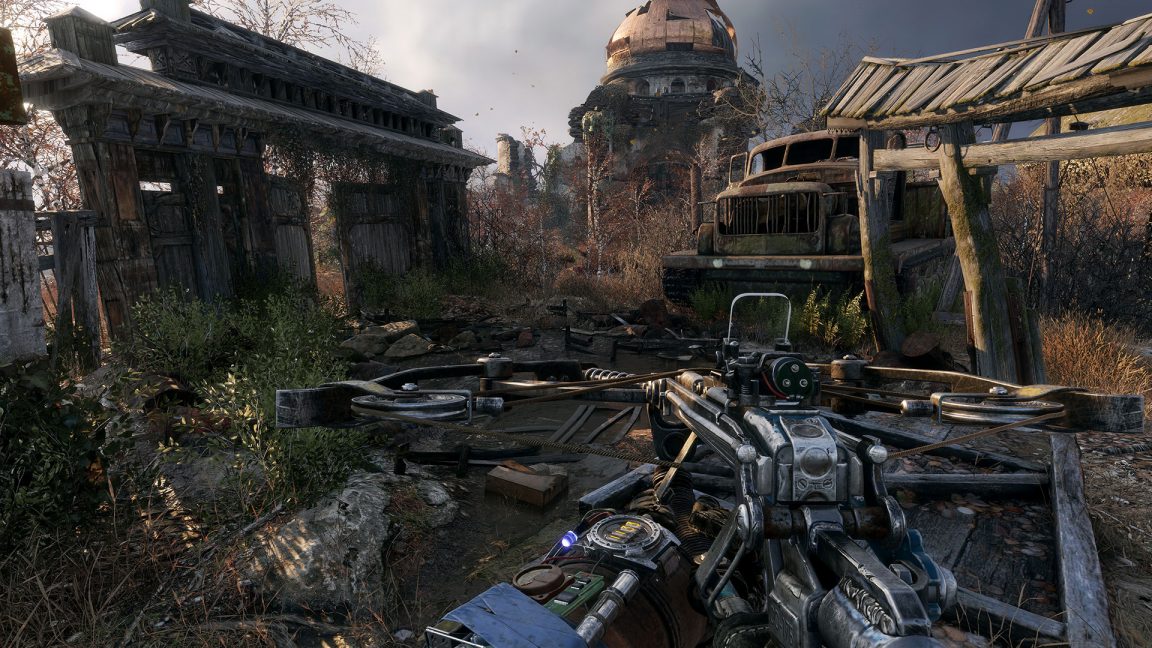 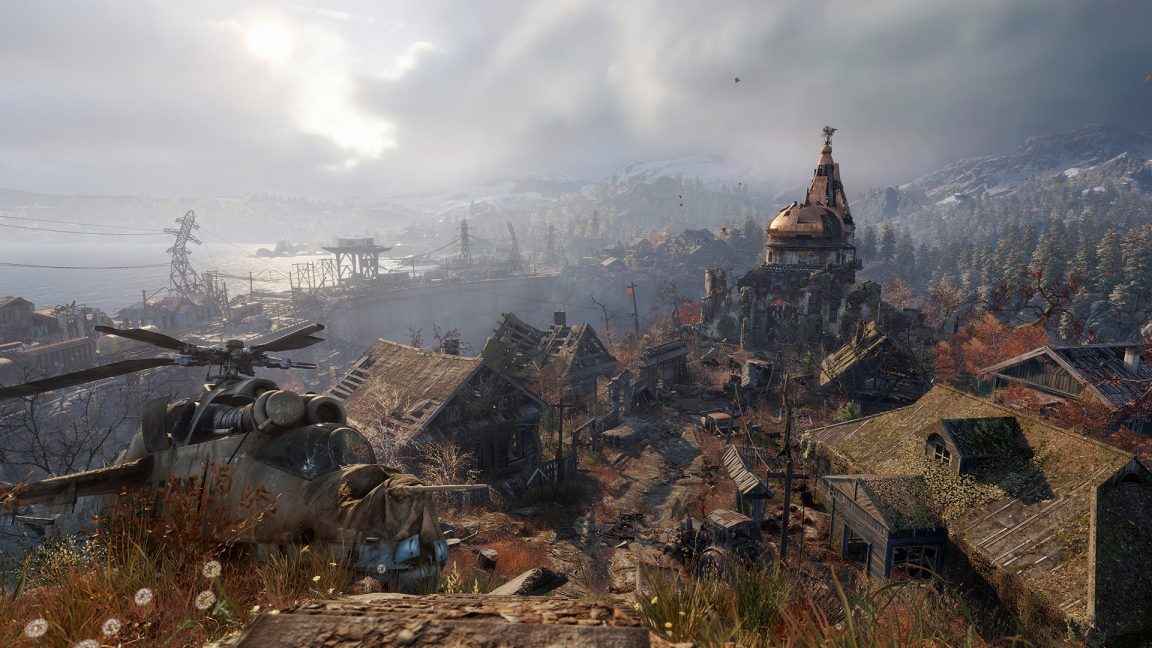 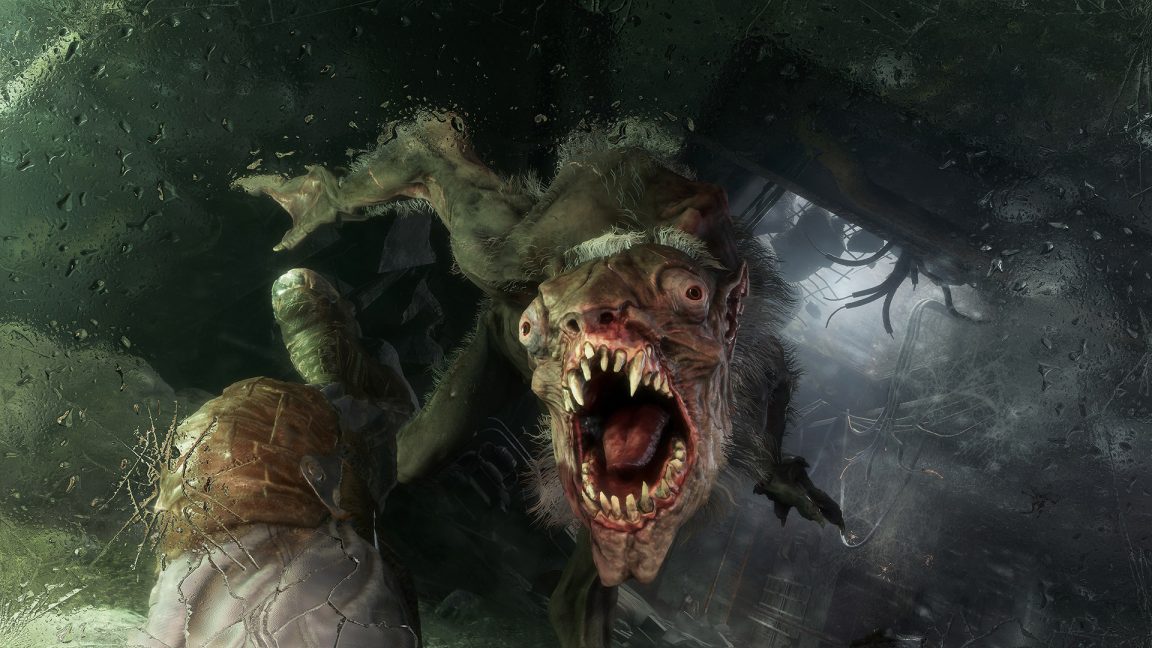 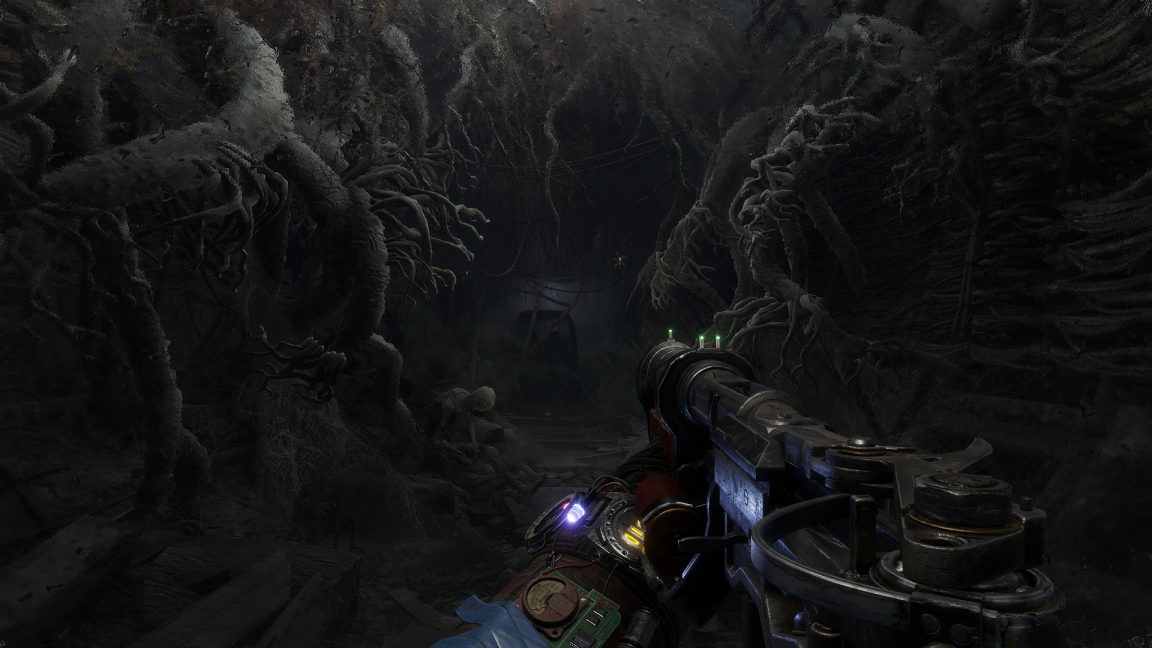 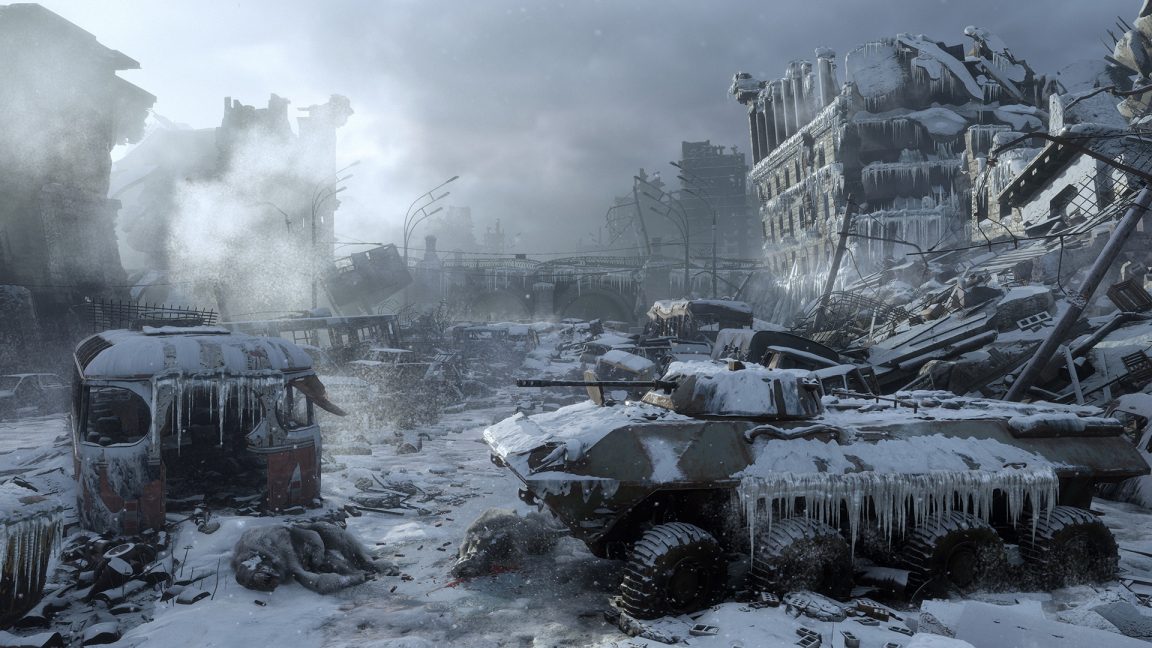 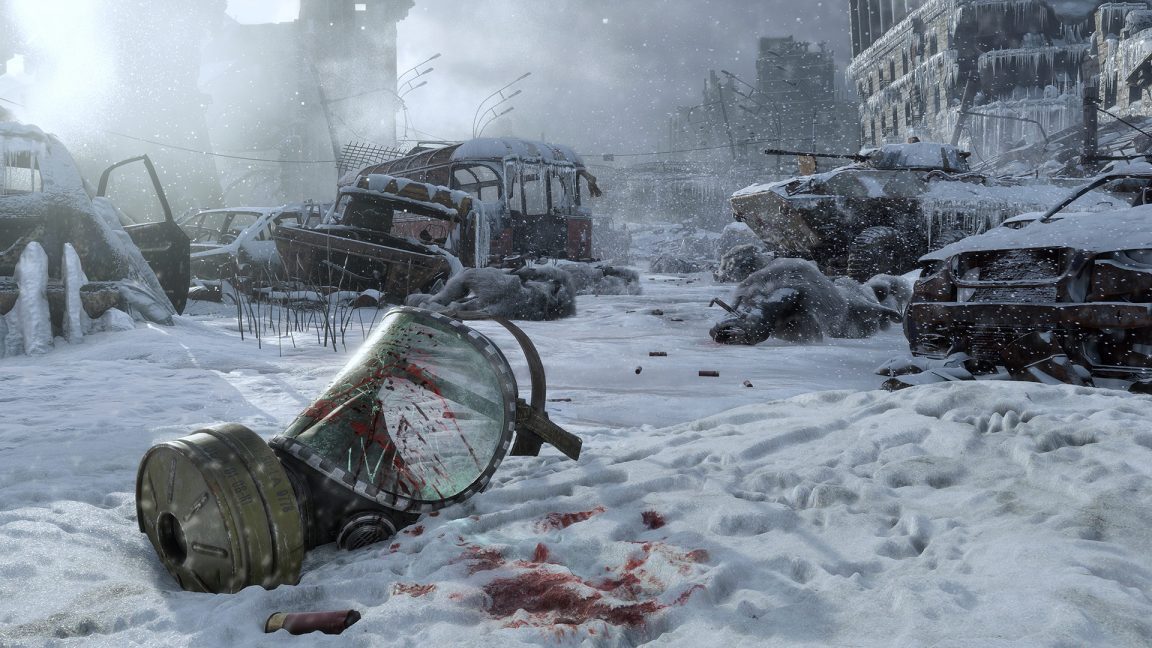 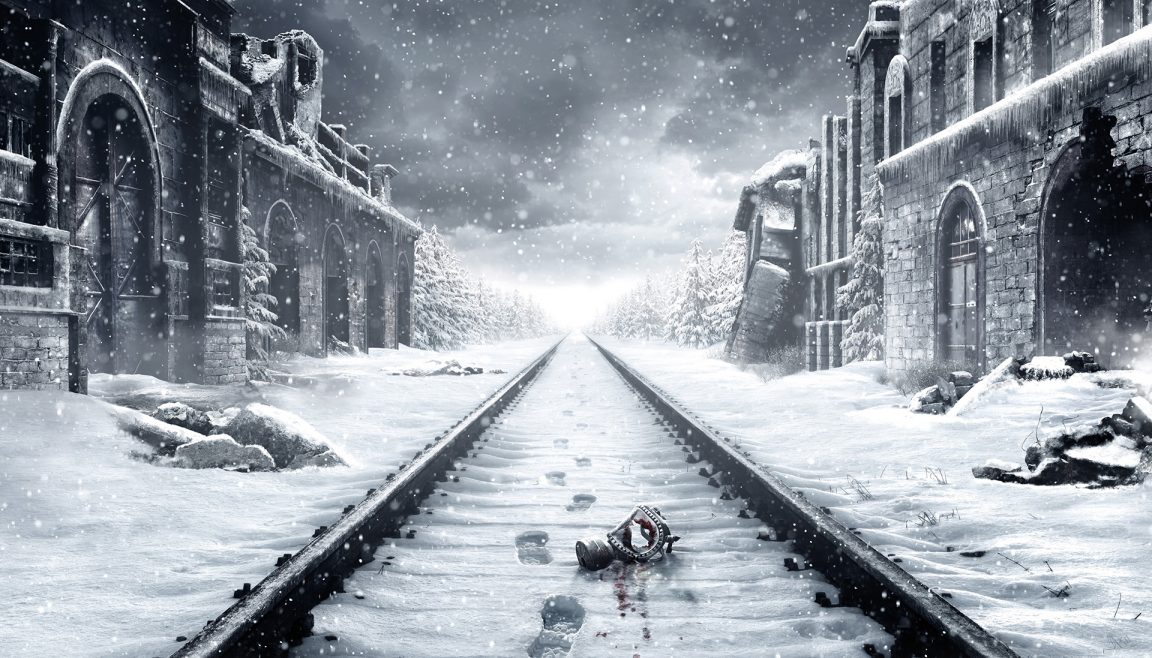 Here’s a list of features provided by publisher Deep Silver:

Metro:Exodus is slated for release in 2018 on PC, PlayStation 4 and Xbox One.