Death Stranding looks supremely, terrifically weird, but it was the most market-friendly pitch Kojima Productions produced. Amazing. Imagine what’s on the discard pile. 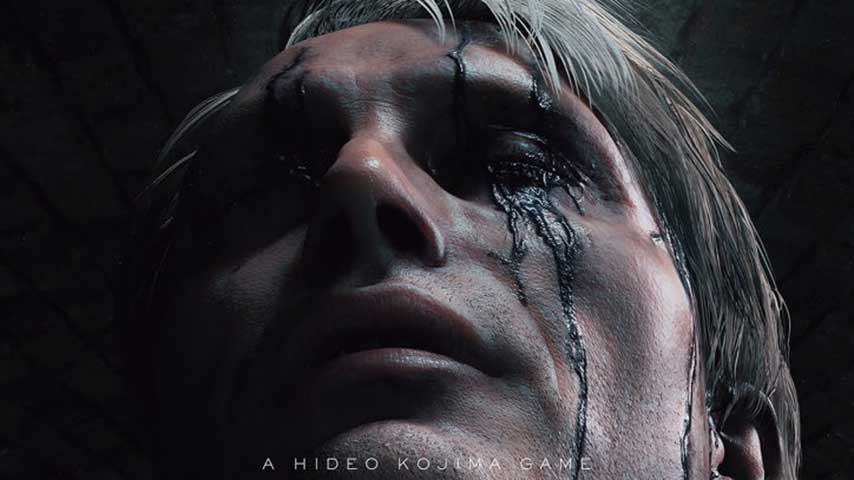 Hideo Kojima has commented on the origins of Death Stranding, the first Kojima Productions project now that he and his team have gone indie, leaving Metal Gear behind them.

“Of course after leaving my former employer and starting up a new company, the first question was about what we should make,” he told Glixel.

“Naturally we have to make something, but I have so many ideas all the time. I come up with new ideas every day and they all override each other.

“I had several at the front of my mind, and we ended up choosing the game that – first of all – would be best for the market, and the one we were most enthusiastic about making. That was Death Stranding.”

Kojima said Death Stranding wasn’t an idea he’d been holding onto while he was at Konami – it was a brand new proposal.

“Sometimes film directors come up with an idea when they’re a child, and then they make the film when they’re an adult. I don’t think that’s something you should do, because it’s no longer topical.”

Kojima has said the “stranding” of the title, which usually refers to ocean life like whales mysteriously washed up on beaches, means something from another world getting stuck in this one. Kojima fans are wildly throwing together theories on what all this means, and good luck to ’em: neither Mikkelsen nor del Toro have any clue what’s going on, and they’re in it.

Death Stranding has no release date yet and we’d be surprised to see it before 2018 at the earliest, but you never know. It’s coming to PS4, because Sony is paying for it, but nobody’s said a PC port is impossible.