YouPorn's gamer traffic dropped by 13% during the Fortnite Pro-Am tournament before perking right back up again.

Yes, Fortnite is such a big deal that fans literally stopped wanking to watch the game. That is commitment. 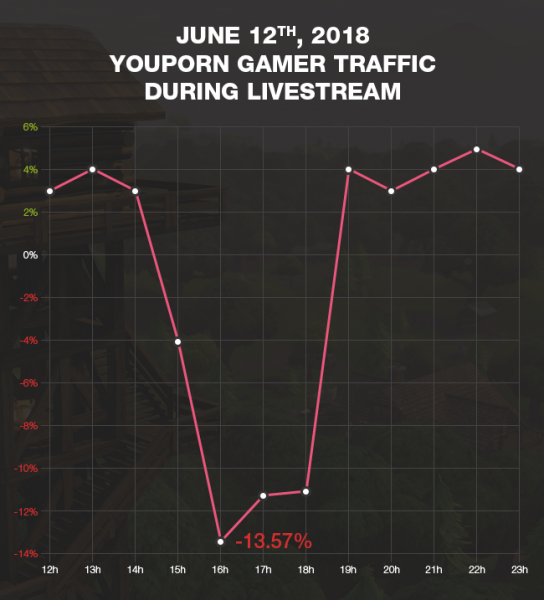 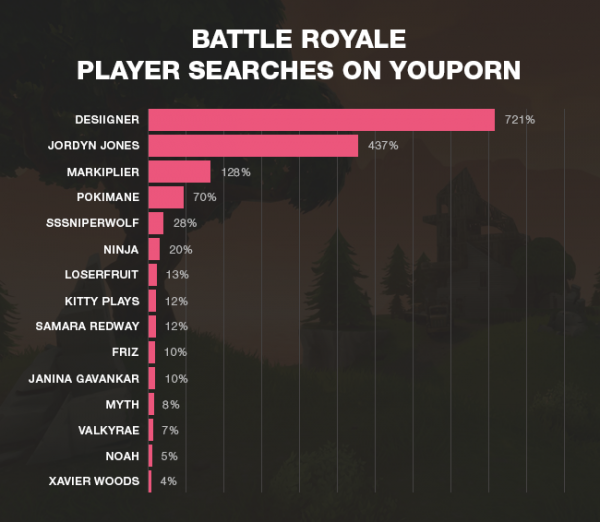